Here are the numbers:

“The Firm delivered another very strong quarter, with robust revenues and improved efficiency,” CEO James Gorman said in the release. “We had standout performance of our integrated investment bank and record net new assets of $135 billion in wealth management.”

Revenue and net income jumped more than 25% from a year ago, aided by CEO James Gorman’s acquisitions of E-Trade and Eaton Vance, which bulked up the firms’ wealth and asset management divisions.

While rival banks have reported a slowdown in third-quarter fixed income trading revenue, Morgan Stanley’s strength has traditionally been in its equities franchise, the biggest in the world.

Equities trading revenue jumped 24% from a year earlier to $2.88 billion, exceeding the estimate by more than $500 million. Fixed income revenue dropped 16% to $1.64 billion, edging out the $1.53 billion estimate.

Another area that has flourished is investment banking, propelled by robust mergers and IPO activity, and Morgan Stanley is a top player there as well. Rival advisor JPMorgan Chase posted record investment banking fees in the third quarter.

Morgan Stanley’s investment banking franchise delivered in the quarter, posting a 67% increase in revenue to a record $2.85 billion, exceeding the StreetAccount estimate by more than $600 million, helped by strong mergers advisory fees.

Shares of the bank have climbed 44% this year before Thursday, exceeding the 36% rise of the KBW Bank Index. 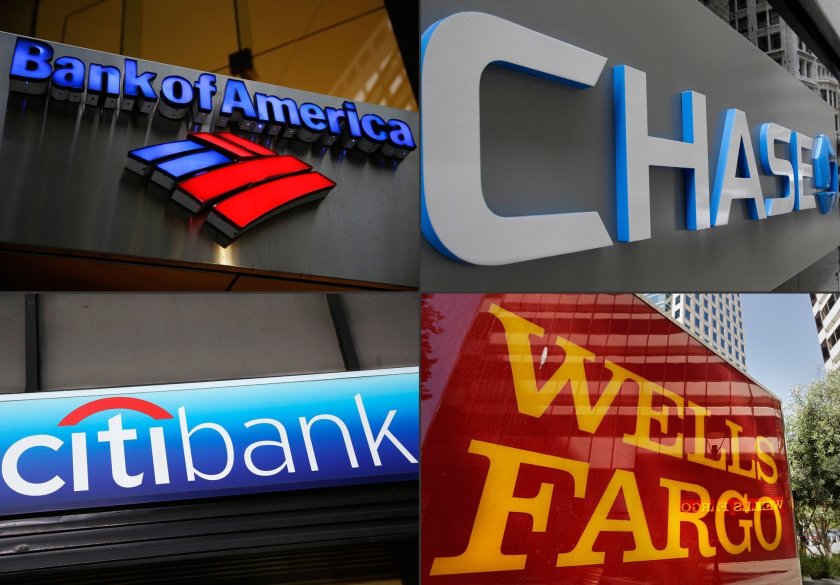 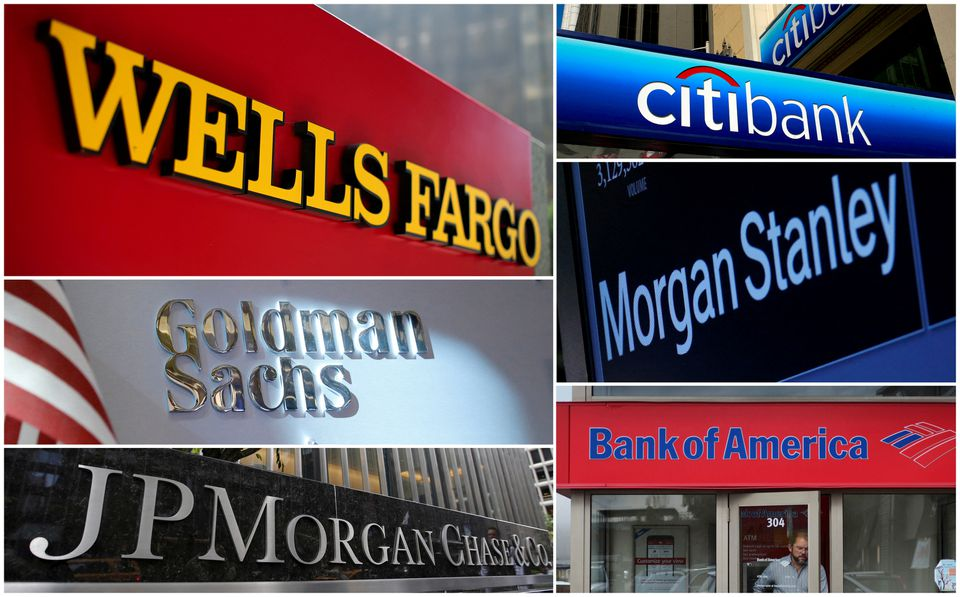