When Nvidia Corp. announced plans to buy Arm Ltd. in September 2020, the deal was more than just the chip industry’s largest-ever acquisition — the company said it would supercharge the technology found in everything from cars to smartphones.

Now, more than a year later, that audacious plan is in peril. The U.S. Federal Trade Commission sued to block the $40 billion purchase on Thursday, calling it a threat to semiconductor innovation. Arm customers have lined up against the transaction. And investors and analysts have written off the idea of it ever happening.

Nvidia has vowed to fight on, but with regulatory scrutiny escalating around the world, the prospects are dim.

“We have said for some time that it is unlikely this deal gets approved,” said Matt Bryson, an analyst at Wedbush Securities. “We also believe the investment community is largely of the same opinion.”

Nvidia has thrived without the deal, adding to investors’ indifference. Shares of the Santa Clara, California-based company are up 146% this year, fueled by its push into server chips. After the FTC suit was announced Thursday, shareholders barely flinched: The stock climbed 2.2% at the close to $321.26.

The FTC suit stems from concerns about Nvidia’s potential sway over the semiconductor industry — and beyond. With Arm, Nvidia would control chip designs used by the world’s biggest technology companies, including makers of smartphones, factory equipment and cars.

“The FTC is suing to block the largest semiconductor chip merger in history to prevent a chip conglomerate from stifling the innovation pipeline for next-generation technologies,” Holly Vedova, director of the commission’s Bureau of Competition, said in a statement.

Arm, owned by SoftBank Group Corp., is known as the Switzerland of the semiconductor market. It licenses its technology to hundreds of companies, while competing with none of them. All major chipmakers are Arm customers and many of these companies, including Qualcomm Inc., Intel Corp. and Advanced Micro Devices Inc., sell chips that compete directly with products from Nvidia.

Ownership of Arm is such a contentious issue because of the advantage it might give a chipmaker that acquires it. And Nvidia is already a heavyweight in the industry. Under co-founder and Chief Executive Officer Jensen Huang, the 28-year-old company has become the world’s most valuable publicly traded semiconductor maker.

Nvidia said in a statement that the Arm acquisition will benefit the industry and promote competition.

“Nvidia will invest in Arm’s R&D, accelerate its road maps, and expand its offerings in ways that boost competition, create more opportunities for all Arm licensees and expand the Arm ecosystem,” the company said.

The Arm bid was a record-setting chip deal when it was first announced last year. And an increase in the value of Nvidia stock — the main component of the sale price — sent the value of the transaction even higher.

But opposition has steadily grown as well. Qualcomm has been one of the key companies raising competition concerns about the purchase, which is also facing a national security review in the U.K., where Arm is based. The deal is likely to face challenges from other investigating authorities, including the European Commission and Chinese regulators, according to Bloomberg Intelligence.

Arm’s technology is dominant in smartphones, where it’s used by both Apple Inc. and Samsung Electronics Co., as well as by Qualcomm, whose chips are the basis of most of the industry’s premier models. Arm also has made inroads into computing, including Apple’s M series processors, and data centers, with Amazon.com Inc.’s in-house designs using the technology in server chips.

Nvidia, which made its name in graphics processors for video games, now sells chips for everything from artificial intelligence to cryptocurrency mining. Adding Arm to that already formidable lineup was hard for the industry — or regulators — to swallow.

“This combo just would have been too much,” said Chris Rolland, an analyst at Susquehanna Investment Group.

From the moment the deal was announced, analysts have fretted about the regulatory barriers in its way. Many said that Nvidia would be better to continue doing what it has always done: license Arm technology and beat competitors to market with better products.

But the messy process may have had some upside for Nvidia. By causing disruptions for rivals — forcing them to waste resources and time on alternatives to Arm technology — the attempted merger may have helped the company regardless of whether it gets done or not.

If the Arm deal ultimately prevails, it would create “revenue synergies,” Bryson said. But he’s not betting on that happening.

“The likely failure of the proposed M&A should largely be baked into expectations,” he said. 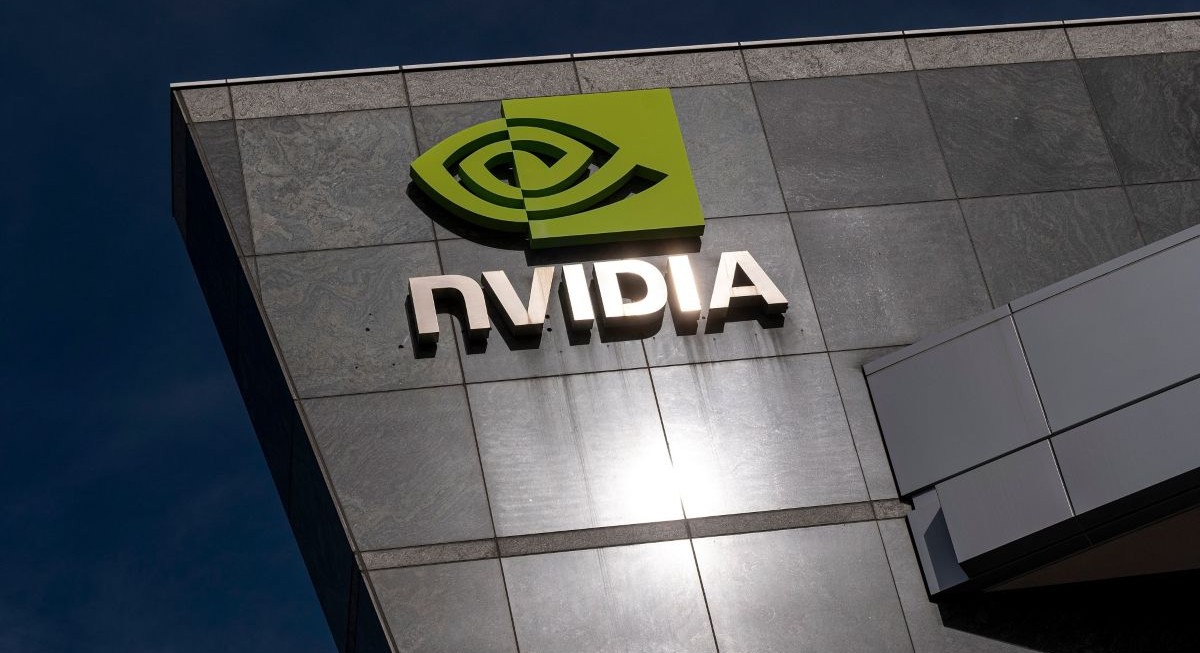 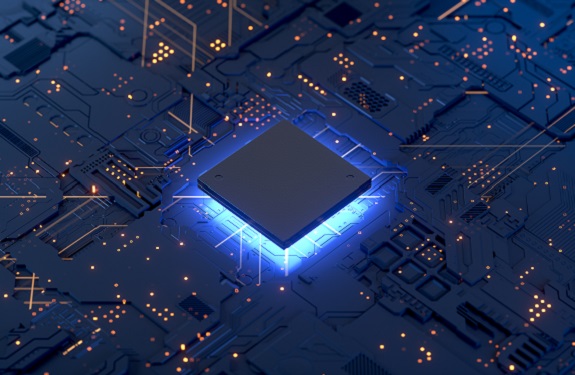