? GENT’s 20.3%-owned TauRx Pharmaceuticals said initial Phase 3 clinical
trial data for its Alzheimer’s drug showed favourable results.
? This is a step towards potentially positive topline results, which may pave the
way to regulatory review/approval & subsequent market launch of the drug.
? GENT’s stake in TauRx may be worth RM848m-2.2bn or 22-58 sen/share.
Reiterate Add and SOP-based TP of RM6.95.

? UK pharmaceutical company TauRx Pharmaceuticals Ltd (Unlisted), a 20.3% Genting
Bhd (GENT) owned associate (based on its FY21 annual report), said in a press
release yesterday that initial data following the completion of the randomised portion of
its Phase 3 clinical trial for hydromethylthionine mesylate (HMTM), its Alzheimer’s
treatment, showed favourable results. TauRx said participants who received HMTM
declined at a substantially slower rate than is typical in Alzheimer’s based on published
research, while the safety profile has been favourable and consistent with previous
studies. Following a 12-month blinded phase of the study, participants have been
moved forward to an additional one-year open label phase. TauRx plans to provide a
progress update on 9 Jun at the 35th Global Conference of Alzheimer’s Disease
International.

… is a step closer towards favourable topline results

? On its website, TauRx said the press release does not constitute an announcement of
topline results on HMTM’s safety and efficacy in respect of the Phase 3 trial, which will
be announced later. Nonetheless, we believe the press release indicates that TauRx is
a step closer towards potentially achieving positive topline results for the trial, which
may pave the way for regulatory review and approval, and subsequent market launch
of the drug (possibly by late-2023).

? It is also noteworthy that the UK Medicines & Healthcare products Regulatory Agency
(MHRA) has granted TauRx an Innovation Passport on 18 May (prior to the release of
the interim data). The Innovation Passport is the first stage of the Innovative Licensing
and Access Pathway (ILAP), which is intended to accelerate development and
approval times, facilitating access to new products and indications.

? To recap, TauRx had been touted for an IPO previously but failed to meet its “coprimary endpoints” in its HMTM Phase 3 trials in 2016. Prior to that negative result, the
Wall Street Journal had reported that TauRx’s possible Nasdaq IPO may have had a
valuation of US$15bn. In Mar 2018, according to DealStreetAsia, TauRx claimed it
was worth c.US$2.5bn. In May 2021, TauRx’s Chief Operating Officer, Glenn Corr,
said that it had secured US$700m in investments thus far. In its 1Q22 results fiiling,
Dundee Corporation, which owns a 3.7% stake (US$35.1m) in TauRx, had valued
TauRx at US$949m, based on pricing from its fully subscribed rights offering in Nov
2021.

? Pending the final outcome of TauRx’s Phase 3 clinical trial and regulatory approvals,
we have conservatively not ascribed any value to TauRx in our current SOP-based TP
of RM6.95 for GENT, which is still derived after applying a 30% holding company
discount. We keep our earnings forecasts and Add rating unchanged. Its FY23F adj.
EV/EBITDA of 6.9x is 0.7 s.d. below its 14-year mean, with decent FY22-24F yields of
2.9-4.2% p.a. Key potential re-rating catalyst: full earnings recovery post-Covid-19.
Key downside risks: worse-than-expected Covid-19 impact and higher net losses from
Resorts World Las Vegas 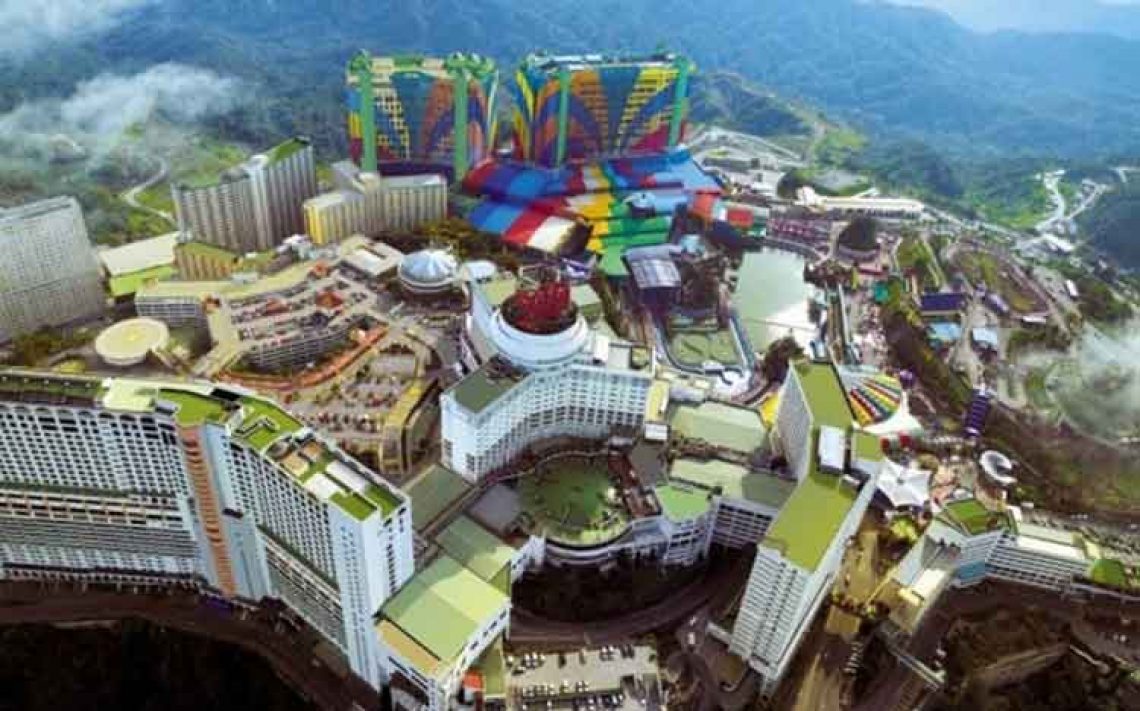 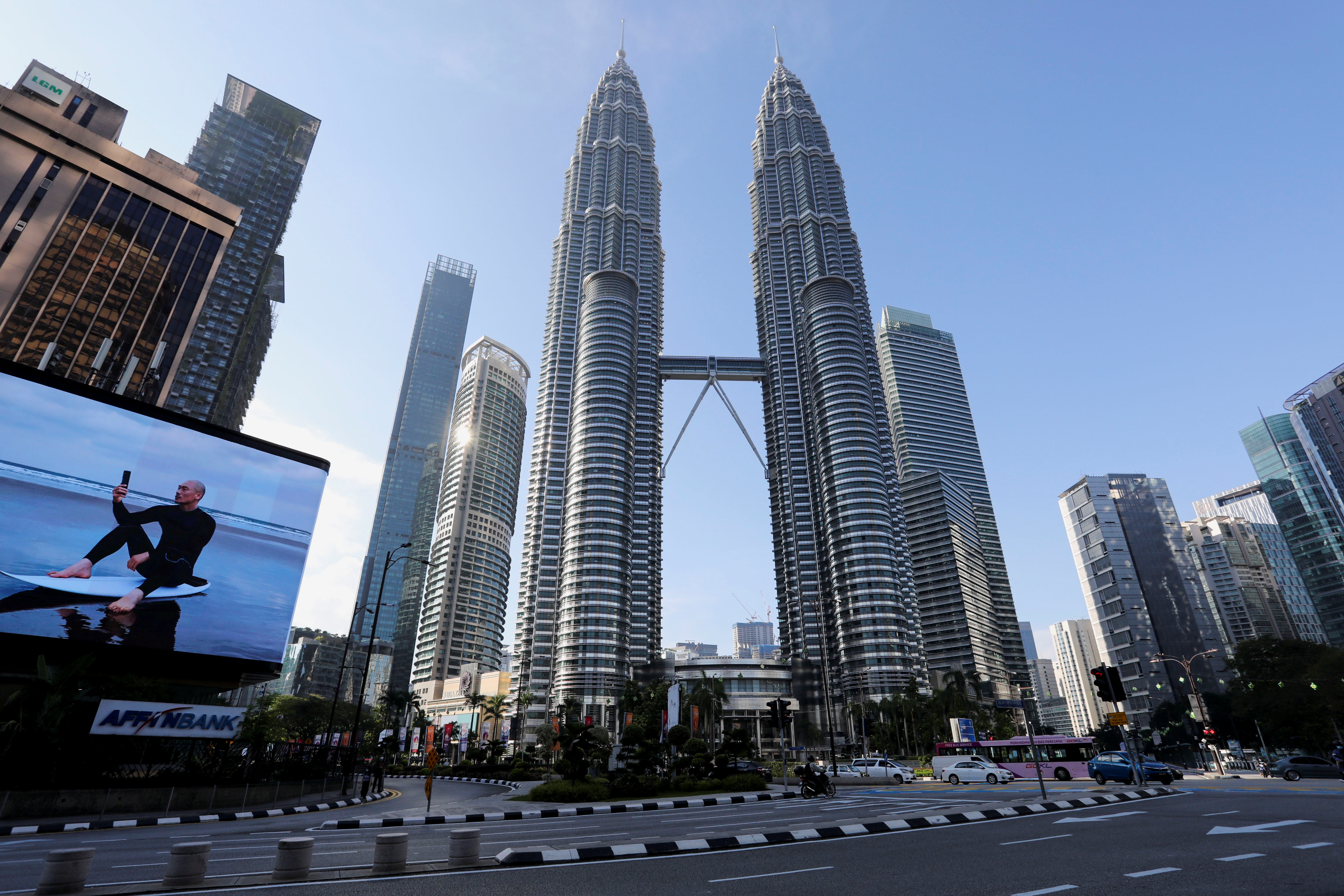 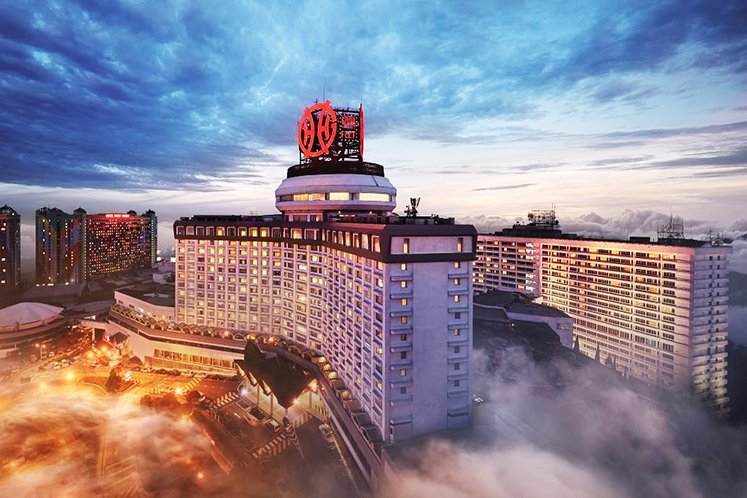