? We see potentially higher ICPT surcharge in 2H22 on increasing coal prices,
which is earnings-neutral for TNB if the ICPT mechanism is being honored.
? Coal supply should be sufficient as TNB has recently inked a coal import
agreement with Indonesia’s coal exporters.

? Tenaga (TNB) hosted a post-results virtual briefing today following the release of its
1QFY22 results on 30 May 22. We gather that the higher tax expenses in 1Q22 (+31%
yoy; higher deferred tax of RM192m and Cukai Makmur of RM114m) should normalise
in the remaining quarters as the group could not fully utilise its capital allowance due to
a timing issue. Management keeps its Cukai Makmur impact guidance of RM250m for
FY22F.

ICPT surcharge could be higher on costlier fuel prices

? We expect the imbalance cost pass through (ICPT) surcharge for the upcoming period
of 1 Jul-31 Dec 22 to be higher vs. ICPT surcharge of 3.7 sen/kWh for the current period
of 1 Feb-30 Jun 22, as we observe higher fuel and generation costs YTD. TNB’s average
coal price delivered was higher at c.US$166/MT in Jan-Mar 22 vs. the benchmark coal
price of US$79/MT under regulatory period 3 (RP3); while TNB’s average coal price
delivered was US$149/MT in Jul-Dec 21 vs. the benchmark coal price of US$67.45/MT
under RP2 extension. The average Indonesian coal benchmark price increased to
US$239/MT in Apr-May 22, from an average of US$170/MT in Jan-Mar 22. Management
guided that the high fuel prices will likely sustain in the near-term given the ongoing
Russia-Ukraine war.

? We do not expect the fluctuations in fuel prices to impact TNB’s earnings as the
government has continuously upheld the incentive-based regulation (IBR) framework
and ICPT mechanism historically. Management guided that its cashflow is still healthy
and TNB has reserves to buffer the payments at the moment.

? Our TP remains at RM13.30, based on its 5-year historical P/E of 15x. We like TNB as:
i) it will likely maintain its monopoly position in the electricity transmission and distribution
segment, ii) it has decent dividend yields of 5% for FY22-24F, and iii) it is poised to
benefit from Malaysia’s energy transition, i.e. additional grid investments and renewable
energy (RE) opportunities. Stronger-than-expected earnings from associates and
favourable RP3 parameters are key potential re-rating catalysts. The key downside risks
are weaker contributions from associates and potential sector reforms/regulatory
changes that could negatively affect TNB’s earnings. 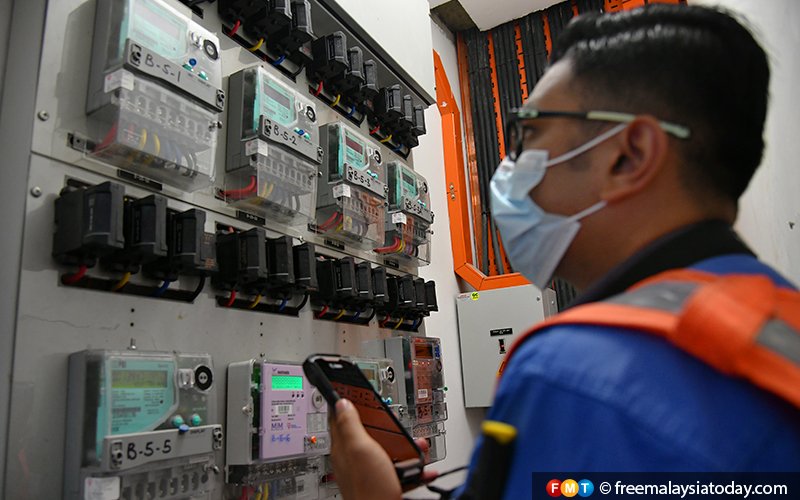