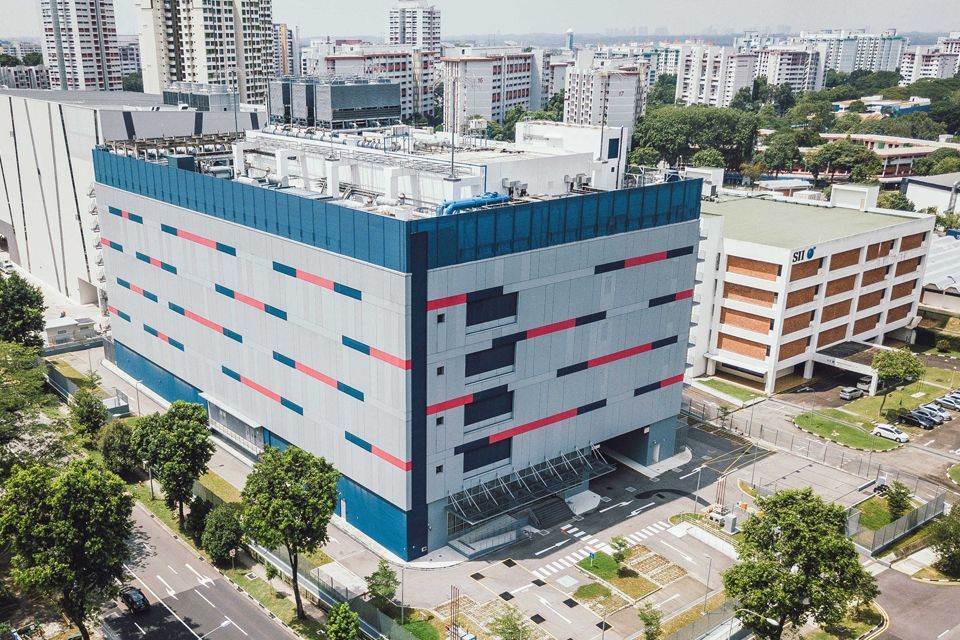 Yields that are too hard to ignore

Partial loss of income from dispute with DXC. As reported on 21 March 2022, the master lessee of the Keppel DC Singapore 1 property has commenced a litigation suit against DXC Technology Services Pte. Ltd. for a partial default of rental payment. The amount disputed is c.S$14.8m over a four-year period, or c.S$3.7m per annum.

With legal proceedings potentially being a long-drawn affair, we have taken a prudent approach in revising our estimates. We have assumed that there will be an absence of S$3.7m in revenues each year, over the next three years.

Higher utility costs likely eroded accretion from acquisitions. As the iseek DC in Brisbane was divested in September 2021, 1Q22 earnings lacked the income contribution from iseek DC on a y-o-y basis. The absence of income from iseek DC was expected to be more than offset by the acquisitions of Guangdong DC, Eindhoven DC, and London DC towards the end of FY21 and early FY22.

However, we believe that the accretion from the acquisitions were eroded by higher utility costs and borrowing costs. As a bulk of KDCREIT’s electricity wholesale contracts were renewed at the beginning of FY22, most of the impact from higher utility costs have been reflected in its 1Q22 earnings. We understand that there may potentially be a further impact to earnings if utility costs continue to rise, but it will be minimal.

Based on KDCREIT’s estimates, a further 10% increase in the electricity tariff from its current contract rates will lead to a c.0.4% impact to DPU.

FX volatility to have some impact on earnings in medium term. Approximately 50% of KDCREIT’s earnings are foreign-sourced income, and the majority of it is in EUR, with a smaller proportion earned in AUD and MYR. In recent weeks, the SGD has appreciated against most foreign currencies, with KDCREIT’s earnings from Europe likely to face the largest impact from the weakening EUR against the SGD.

However, we understand that KDCREIT typically hedges its income in foreign currencies by up to two years in advance. As such, we believe that any impact to KDCREIT’s earnings caused by FX volatility would likely only be felt towards the latter half of FY23. Moreover, as the REIT has ample time to hedge for its future income, we believe that any impact to earnings can be more efficiently managed.

Interest rate exposure substantially hedged. Approximately 76% of KDCREIT’s borrowings have been hedged to fixed rates, and the weighted average tenor of its hedges is c.3.4 years. Moreover, only c.11% and c.13% of KDCREIT’s borrowings will mature in FY22 and FY23, respectively. In our view, KDCREIT’s exposure to rising interest rates would be substantially mitigated. According to its estimates, a 100bps increase in interest rates will lead to a c.1% impact to DPU.

Although the impact to financing costs is still manageable, we believe that rising interest rates would have larger implications on its growth plans. With data centres continuing to be highly sought after and cap rates continuing to compress, the higher cost of borrowings make it more challenging for REITs to acquire data centres accretively.

Our thoughts. We have revised our earnings estimates to take into account the partial default from DXC that would lower revenues by c.S$3.7m per annum over the next three years. We have also factored in higher operating costs that are mainly due to higher utility costs. To account for the rising interest rate environment, we have also taken a more conservative approach to assume a 10bps increase in overall borrowing costs. The above said, we believe these could have been factored into share price.

With these adjustments, our DPU projections is lowered by c.7% over the next two years; and, our TP to S$2.40. This implies a target yield of between 4.2% to 4.5% over the next three years, which we believe is fair, as KDCREIT continues to offer growth, albeit at a slower pace. With the more conservative assumptions, we also believe that there could be upside potential to our estimates if KDCREIT delivers an acquisition valued at more than S$100m, or if it is completed earlier than expected. At our revised TP of S$2.40, we maintain our BUY recommendation, as this implies a potential total return in excess of 20% from current levels. 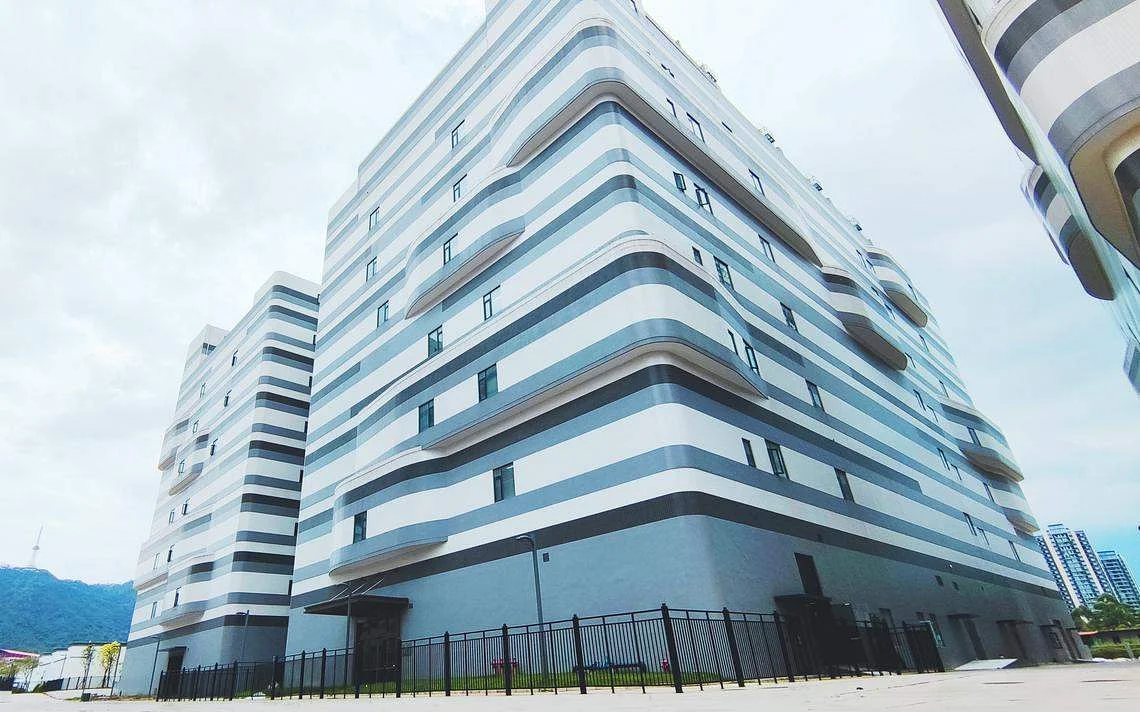 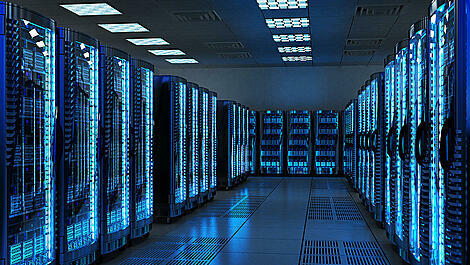 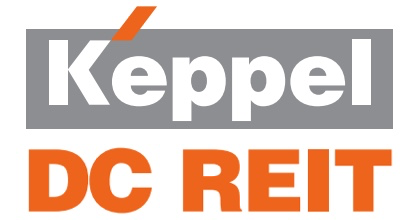 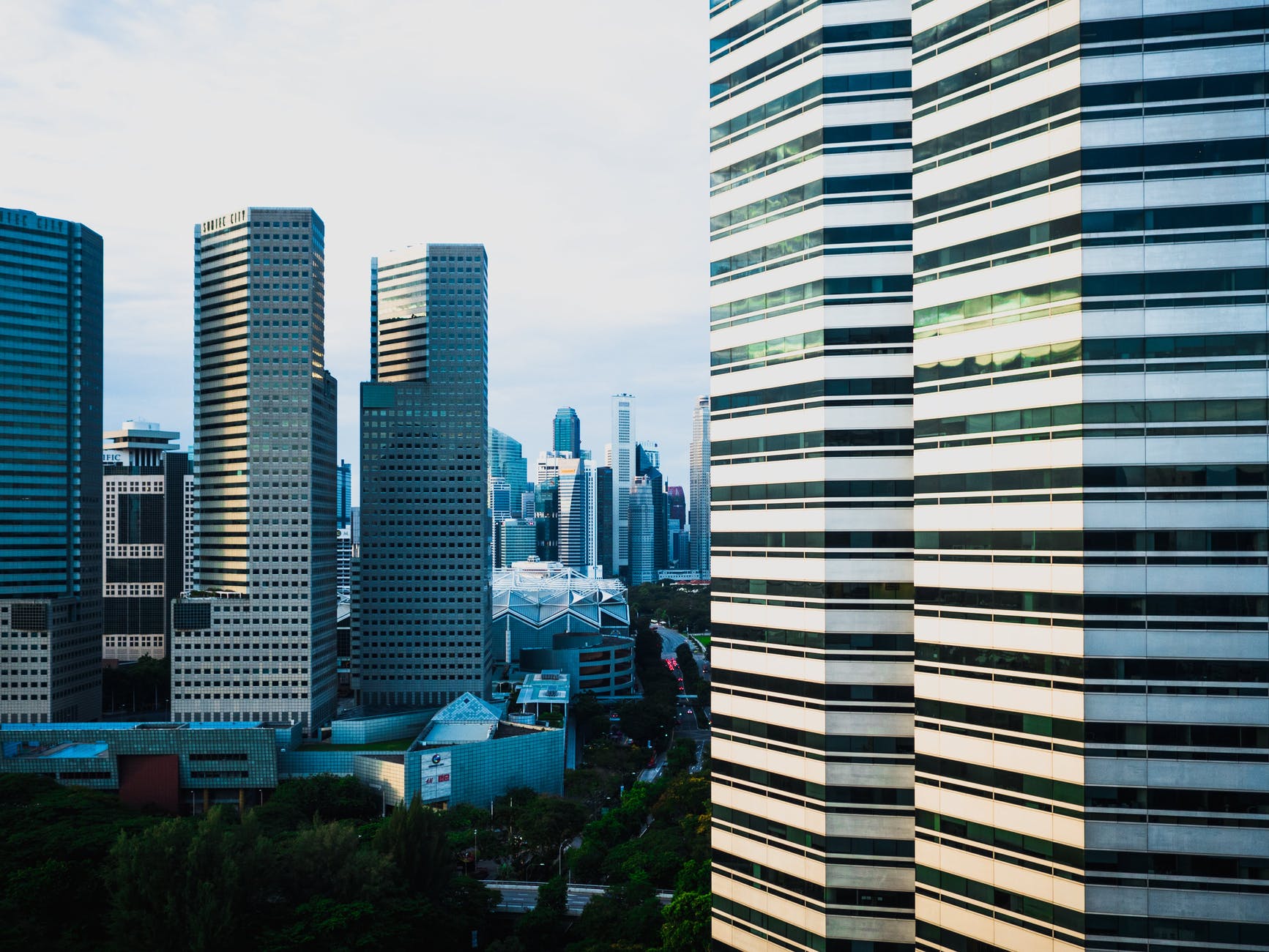