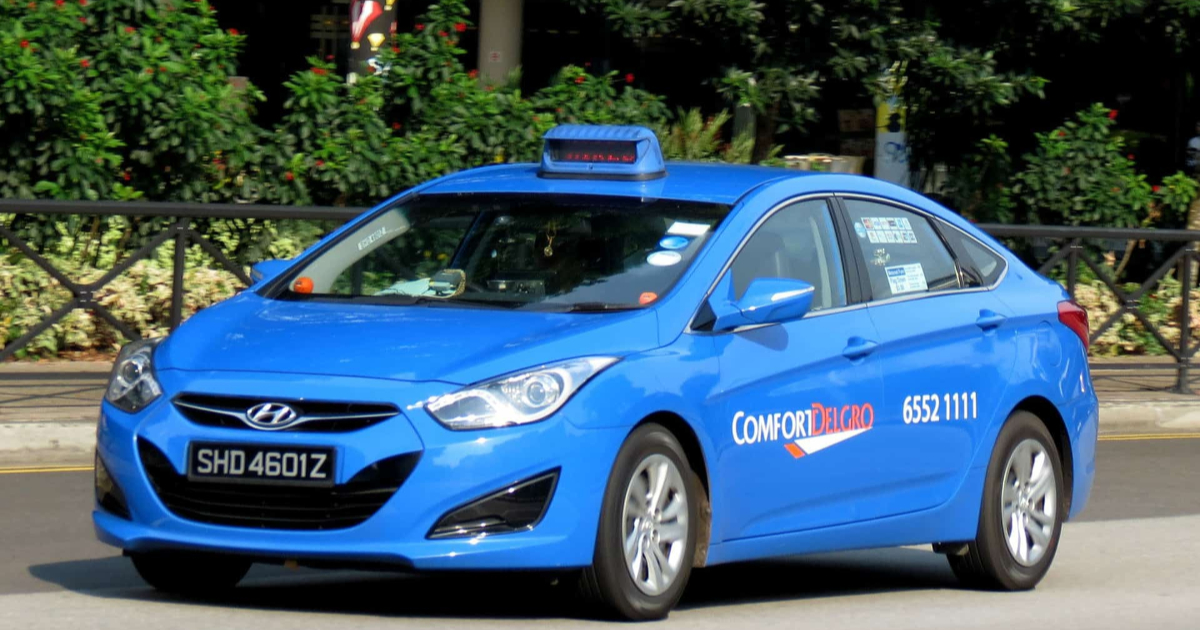 RHB Group Research analyst Shekhar Jaiswal has kept a “buy” rating on ComfortDelGro (CDG) with a target price of $1.77.

Jaiswal expects that CDG should continue to see sustained earnings recovery over the next few quarters as business that was impacted by Covid-19 gradually returns to normalcy.

Recently, ComfortDelGro Australia (CDC), a wholly-owned subsidiary of CDG, has also won the Northern Territory government tender for a six-year contract to become the sole operator of public bus transport services in Darwin, Palmerston, the rural areas and special needs services within the region.

The bus contract, which begins on July 1, will last for six years.

The contract areas are in addition to the Alice Springs, Batchelor, and Jabiru school services, which were awarded to CDG in late 2021.

At this stage, Jaiswal assesses the contract win to be earnings neutral.

CDG is also seeing further growth opportunities in public transport ahead. In France, CDG along with RATP, a French government-owned company and the largest rail operator in Paris, has been shortlisted for the rail tenders for the Greater Paris Express Line 15, 16, and 17. If the consortium wins the tender, these contracts will be for a minimum of six years and are expected to start full operations in 2025-2026.

Additionally, in Sydney, Australia, CDG will be submitting its bid to continue operating the bus services in regions 4 and 14. It is also submitting a tender to acquire a new bus contract for region 12 of Sydney.

CDG has recently submitted a tender for new bus contracts in Perth, results of which could be announced towards end-2HFY2022 ending December.

Some risks the analyst considers include a continuing decline in taxi fleet size, increased competition from ride-hailing players, lower-than-estimated margins for key businesses, possible reinstatement of strict Covid-19 measures and the UK witnessing a sharp decline in economic growth.

The analyst also sees the stock as inexpensive at this point. The $1.77 target price implies a 17.2x FY2023 P/E, which the Jaiswal admits is a tad higher than CDG’s 10-year average of 16x, he believes that this is reasonable in view of the group’s ongoing strong earnings recovery. 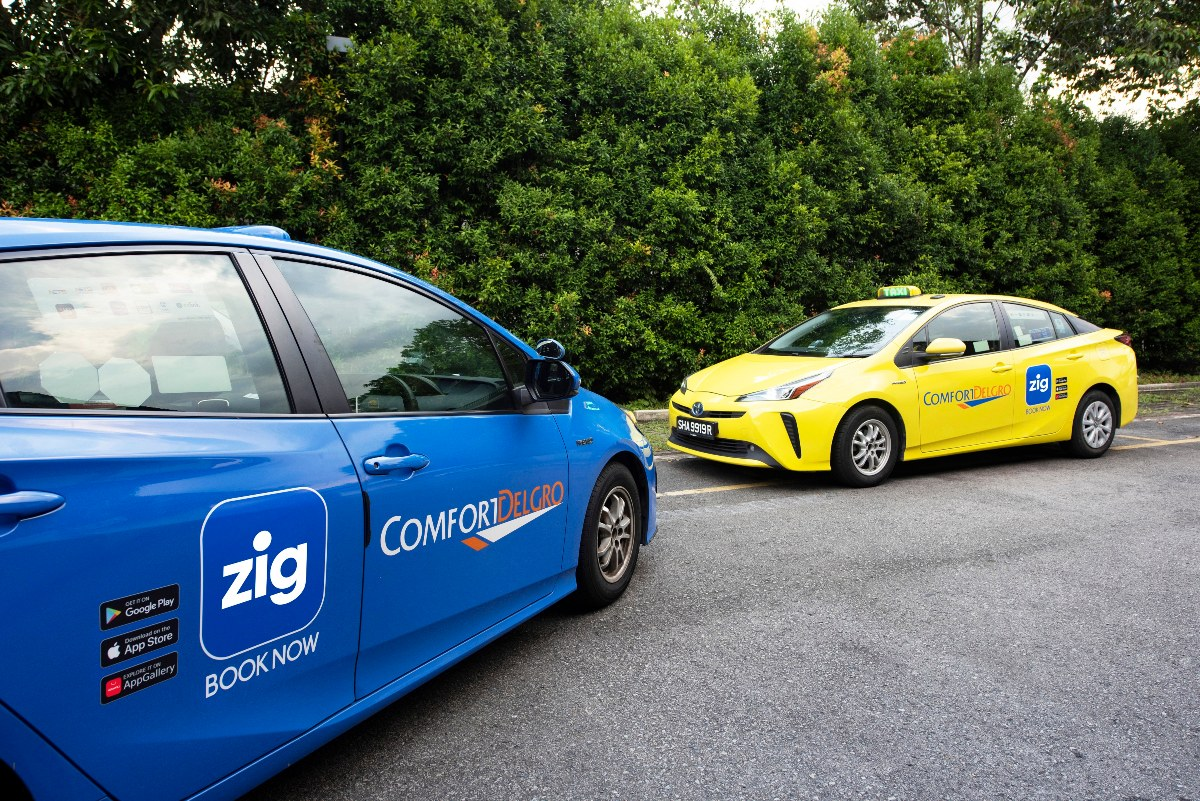 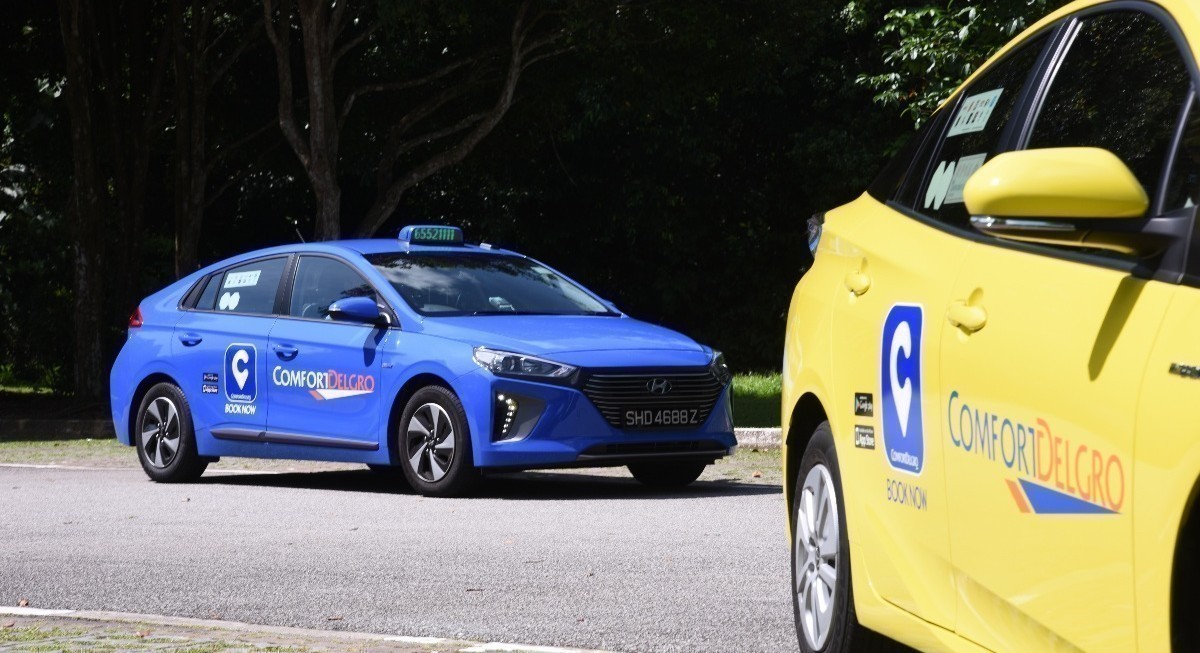 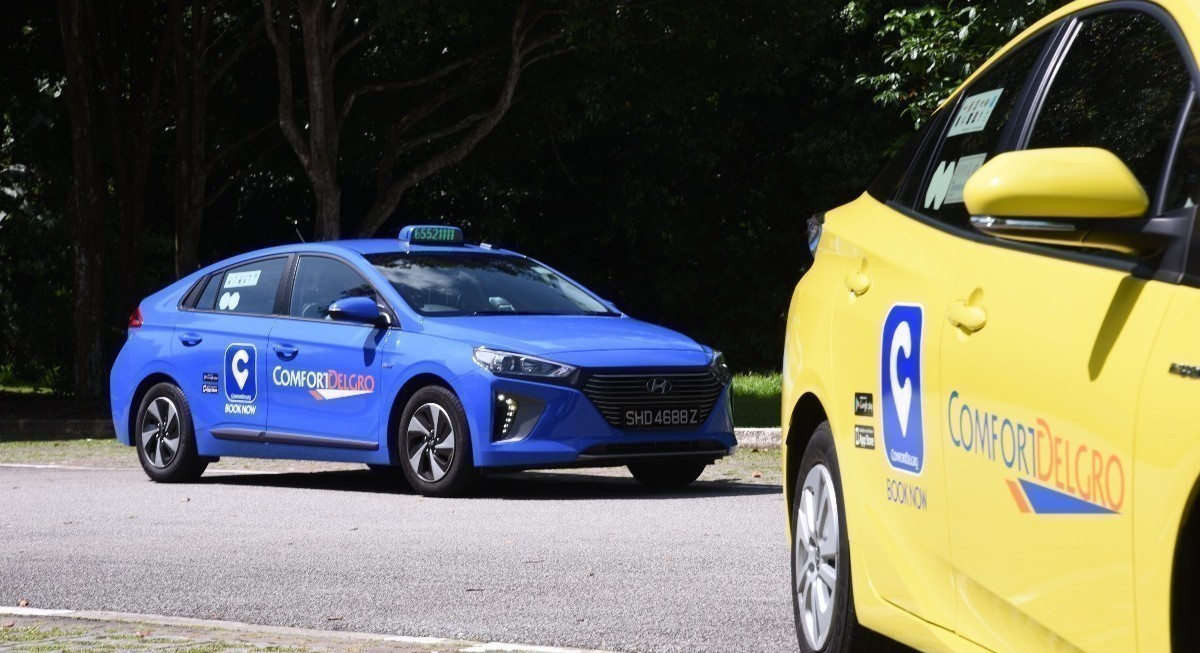 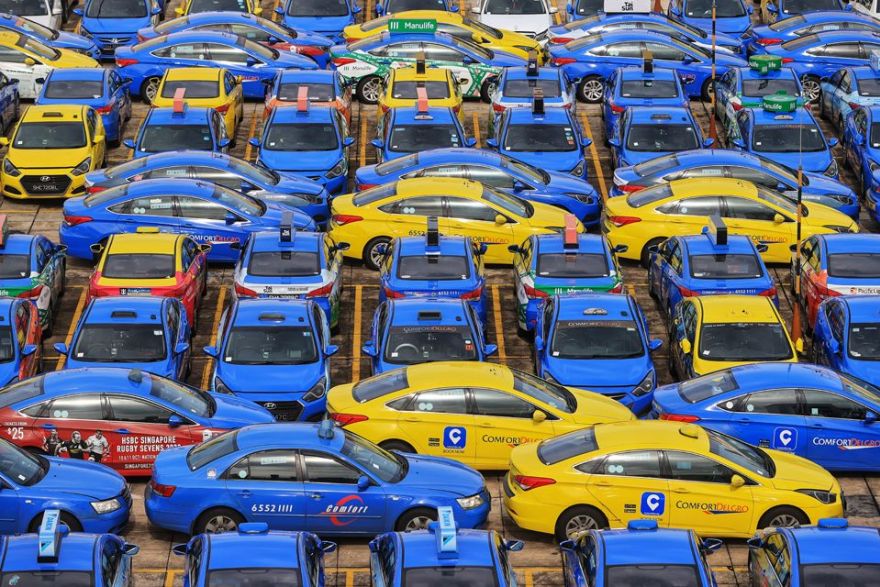