Having observed a falling subscriber base among one of Singapore’s largest sports followings, namely, the English Premier League, telco Starhub has launched its EPL package with vastly lowered prices and no contract lock-ins, a first for the local EPL broadcasting scene.

This comes after a Feburary announcement that the telco had won the rights to broadcast the EPL for six seasons, starting from the 2022/23 season in August.

This is in comparison to rival Singtel’s current subscription price of $64.90 per month.

When asked about the low price point, Johan Buse, StarHub’s Chief of Consumer Business says that over the last 12 years, Starhub had observed that the number of EPL subscribers has fallen, and not because there are fewer EPL fans in Singapore.

Buse says, “So where did it go wrong? We believe there is an unserved segment in the market, [and] by making it affordable, we are convinced many more fans in Singapore will take the opportunity to watch the Premier League.”

Unlike the current EPL package offered by Singtel or previous EPL packages, where matches are streamed on linear channels, the EPL offering by StarHub will come in the form of an over the top (OTT) streaming app, similar to apps like Disney+ and Netflix.

Subscribers can download this app on any of their iOS or Android mobile devices, or on their smart TVs.

Linear channels for StarHub subscribers will still be available, and cross carriage customers on other networks such as Singtel IPTV can also subscribe to the Premier Pack for $64.90 per month.

Buse explains when matches are watched on the Premier+ app, “the viewer is in control”, offering features like multi-cam viewing and live game statistics, as well as allowing viewers to catch up on matches that they have missed.

Furthermore, to address the bugbear among fans that they are paying for nothing when the season is not running, Buse reveals that Starhub will place content like historic matches or interviews with players on the app.

“You have full flexibility to access an enormous library of current historic events and games. There is so much more to enjoy, because that’s our value promise to our customers going forward.”

The telco will also we’re going to develop local shows with local hosts and local fans, in addition to “an entire marketing program” being developed to bring EPL players to Singapore and make them available for fans.

Sign-ups for Starhub’s Premier+ app start tomorrow, and as of 1.13pm, shares of Starhub were trading at $1.26, up two cents or 1.61% from its previous close. 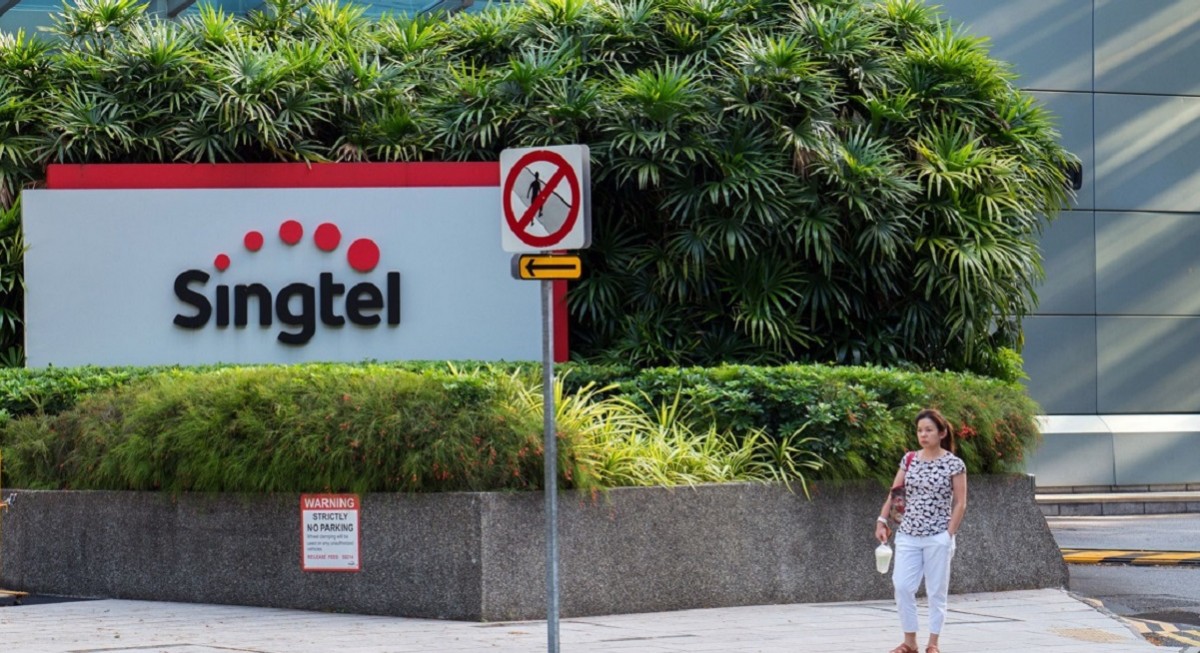