Contemporary Amperex Technology Co. Ltd., the world’s biggest maker of batteries for electric cars, has hit back at market rumors of a large futures loss that may have dented its second-quarter earnings.

“Our company’s hedging business is backed by spot trading,” Ningde, Fujian-based CATL, as the company is better known, said in a response to online questions from investors.

“Fluctuation in earnings or losses from futures trading is hedged correspondingly with spot cargo, and hence that will have relatively small impact on the company’s results.”

Shares in CATL slumped as much as 5.2% Thursday morning. The Shenzhen-traded stock is down around 26% this year.

CATL in May posted its sharpest-ever drop in quarterly earnings for the first quarter, and disclosed a sizable derivatives liability.

Net income slid 24% to 1.49 billion yuan ($222 million) for the three months through March, while underlying profit dropped 41% to 977 million yuan. CATL’s 1.79 billion yuan derivatives liability was its first such charge since listing, and it didn’t explain the origins of it to investors.

The Chinese battery giant has been grappling with higher input costs and has used its dominance in the market to help pass on some of those rising costs to customers including Tesla Inc., Nio Inc. and Xpeng Inc.

CATL’s recent share-price weakness may also be related to reports earlier this week that Chinese rival BYD Co. is planning to sell its batteries to Tesla, CATL’s biggest customer.

BYD, which is aiming to become more directly involved in the mining of lithium, the raw material that’s crucial for EV batteries, pledged earlier this year to stop producing cars entirely powered by fossil fuels.

CATL’s Thursday morning response came after rumors online and in local Chinese media that the company may post poor results for the second quarter because it plans to realize over 1 billion yuan in losses from futures trading in the first quarter.

“The above-mentioned rumor is not true,” CATL said.

The company is scheduled to release its second-quarter earnings on Aug. 25. 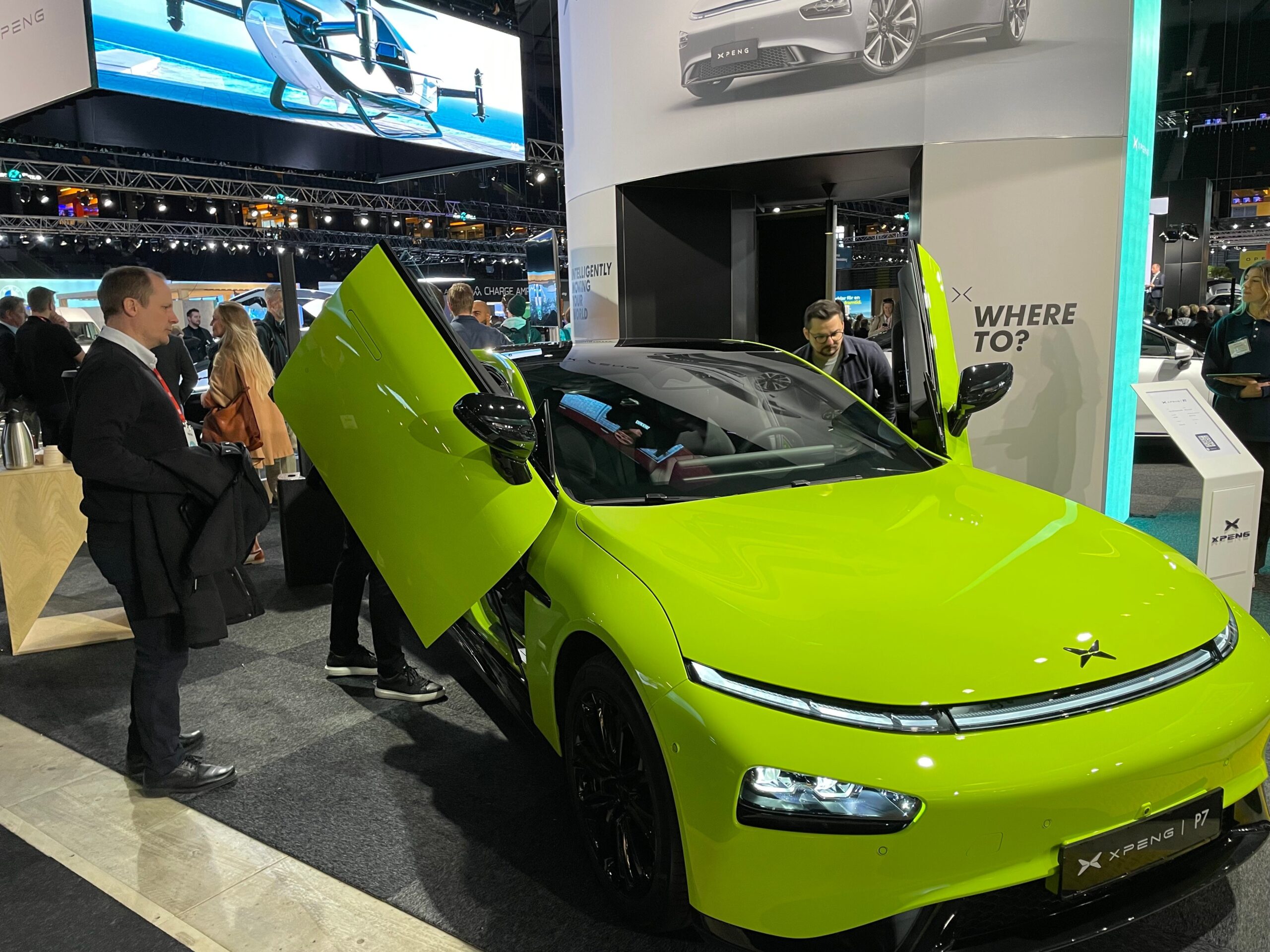 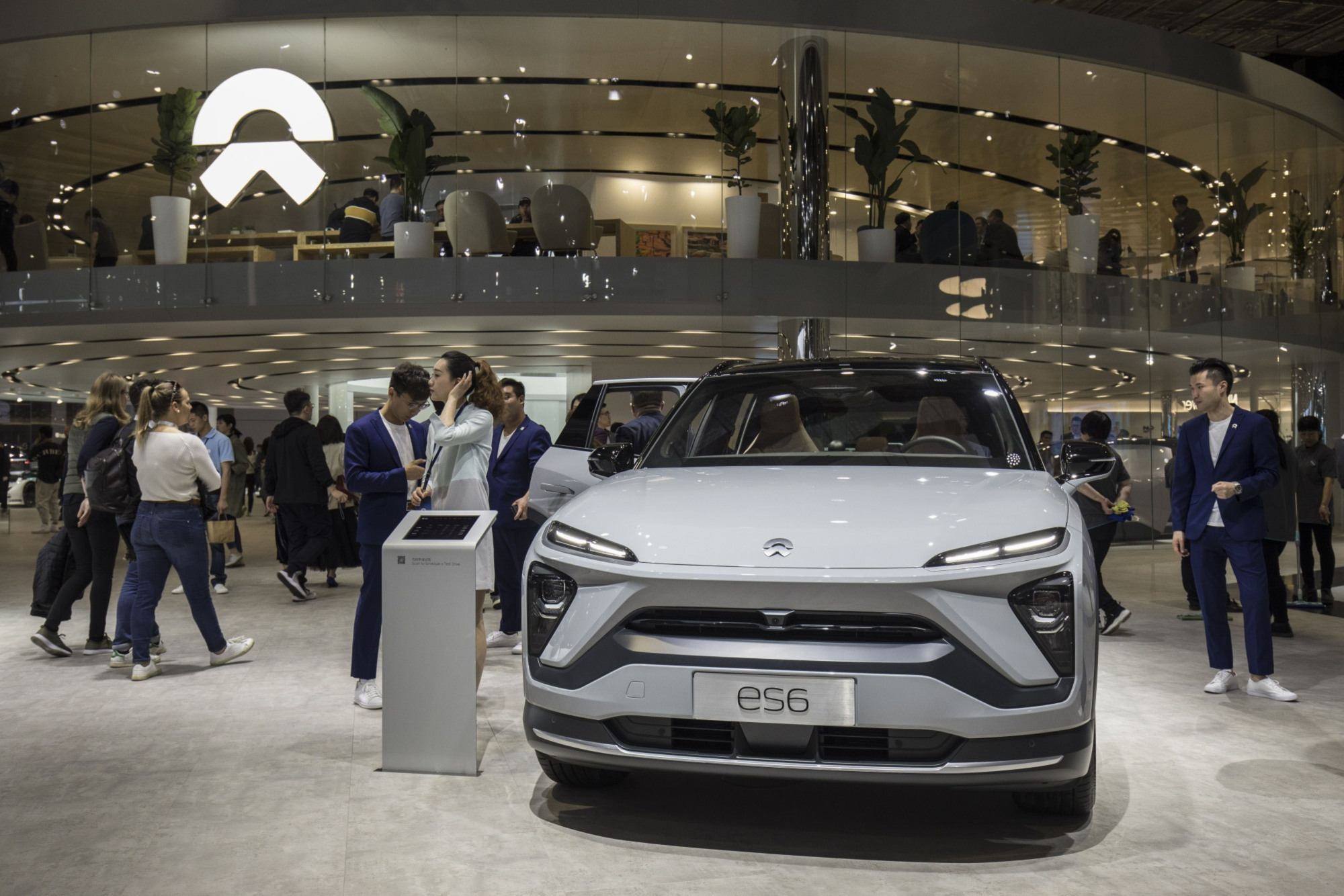 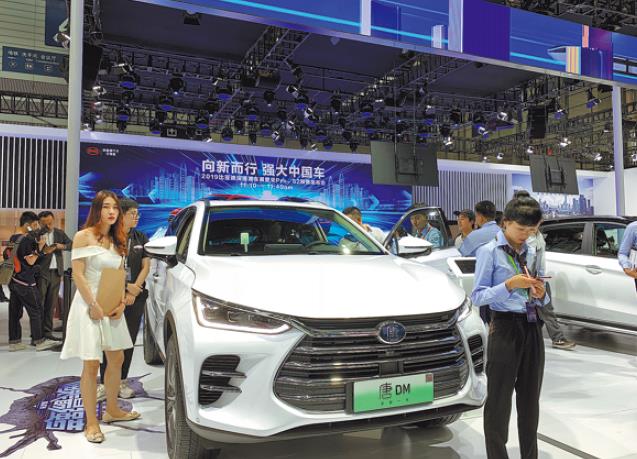