One door closes, another opens

Faster-than-expected pace of ridership recovery as COVID cases come under control. Singapore’s average daily rail ridership recovered to c.891,000 in April 2022, nearing the COVID-19 high of c.897,000 in April 2021 but remaining about 27% below pre-COVID levels. The result contributed to SBST recording 1Q22 profit after tax of S$15.5m, despite lower government reliefs. The figure was also approaching our previous full-year FY22F projection of c.896,000 in average daily rail ridership.

Strong net cash position a prelude to better dividends ahead. As of end-1Q22, SBST was in a net cash position of S$236.7m, a q-o-q increase of S$32.7m. We reiterate our belief that some cash could be kept as a buffer against rising costs, with the remainder potentially returned to shareholders through an elevated dividend policy in the medium term.

Maintain HOLD with a TP of S$3.28. FY22F/23F earnings were revised up 57%/40% on the back of the high operating leverage of the business and a faster-than-expected pace of ridership recovery. We were previously overly conservative on EBIT margin, expecting SBST to only record FY22F EBIT margin of 3.6%. As such, we have increased our FY22F projections for average daily rail ridership to c.939,000 and also raised the EBIT margin to 5.7%. However, looking forward, we see potential uncertainty arising from lower fees for the five bus packages which were extended by an average of three years by LTA. Indeed, the extension terms require the service fees of the extended bus packages to be revised to a rate benchmarked to recent bus tenders. Recent bus tenders were rumoured to have a rate that was 15% lower than before and are estimated to potentially reduce operating profit by c.S$34m based on FY20 proforma figures.

We are suspending coverage of the stock due to the reallocation of research resources. 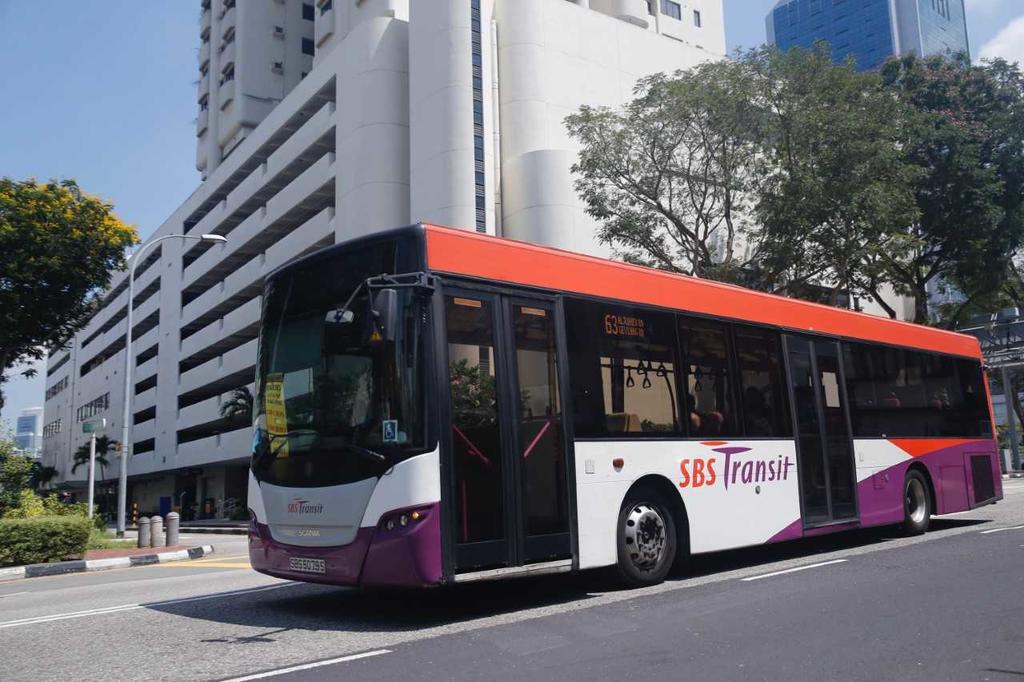