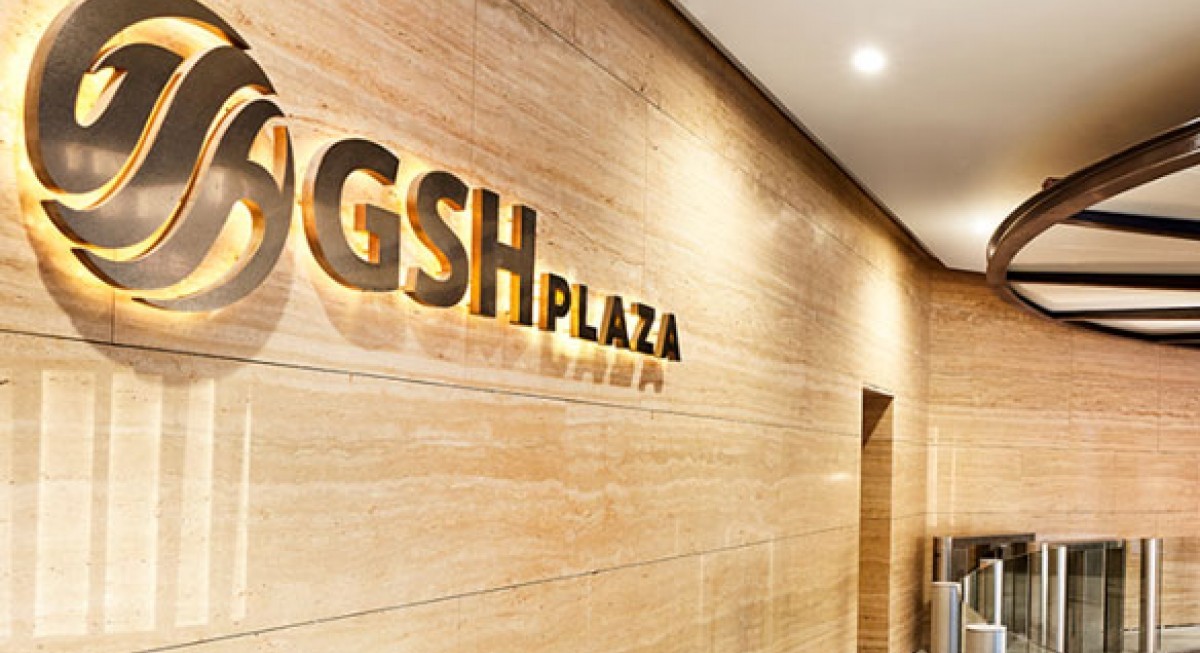 GSH Corporation is in a tangle with NTSJ Construction, a contractor appointed to build its Coral Bay @ Sutera project at Kota Kinabalu.

According to GSH, works were to be completed by Dec 2021 but merely 45% completed for now, and NTSJ had received claims of around RM9 million by its subcontractors and suppliers.

NTSJ was terminated by Investasia, the GSH subsidiary that owns the project, on April 13.

On June 7, Investasia received a notice of arbitration from NTSJ claiming RM129.1 million and declaration from Investasia for wrongful termination.

The following day, Investasia issued its own claim of RM124. 8 million against NTSJ.

According to GSH, Investasia will contest NTSJ’s claims while it appoints another main contractor.