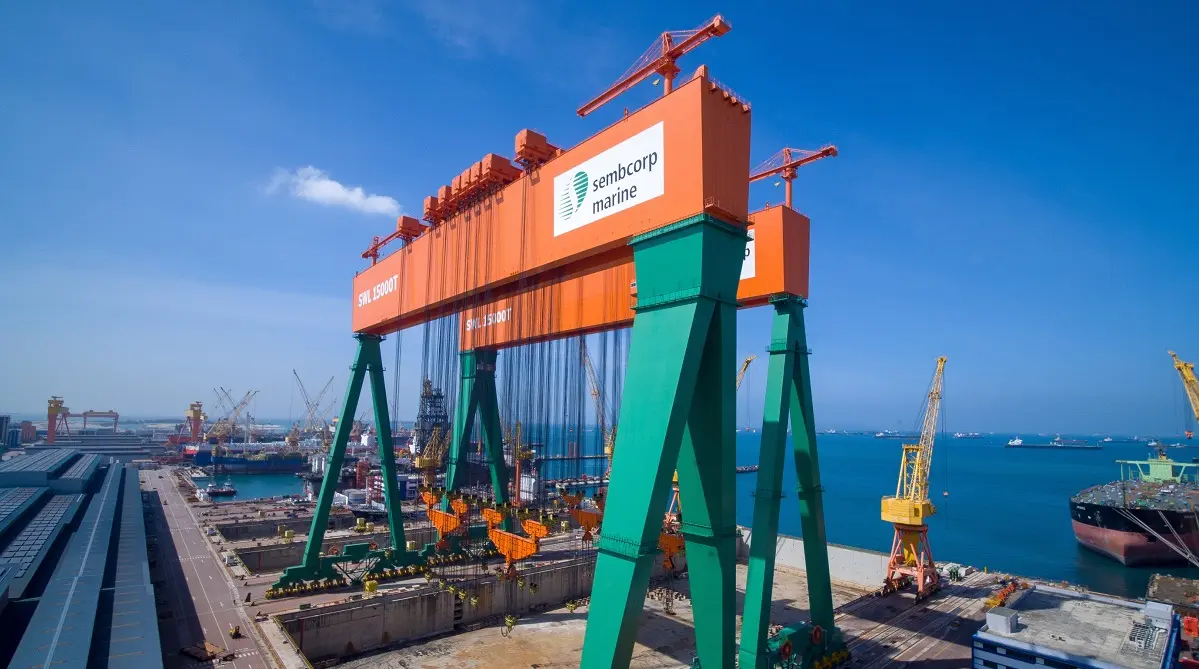 Sembcorp Marine’s (SCM) management has taken pains to explain the rationale for the proposed combination of its business with that of Keppel Offshore & Marine (KOM). Investors have, by and large accepted the rationale and possibly necessity of such a combination. What investors are questioning is how the investment bankers got to the ratio of SCM’s investors being given 44% of the combined entity versus 50% to Keppel Corp (KOM’s shareholder). Both investors and market observers argue that SCM’s shareholders are likely to be diluted.

According to the latest explanations by SCM, KOM will be a pared down company, without its legacy rigs, Dyna-Mac Holdings (which is trading at a 5-year high), and Floatel. Keppel has ‘equitised’ KOM’s $1.8 billion of perpetual securities. KOM has also paid Keppel $500 million and will take a loan of “up to $500 million” from DBS Bank. This will boost KOM’s enterprise value as enterprise value is the sum of a company’s market capitalisation and debt, less cash. (KOM’s market cap valuation is likely to be its portion of Keppel Corp’s market cap as KOM is not listed.)

SCM says this “was agreed on after due diligence and negotiations that considered the respective capital structures of the two companies (especially the different net debt levels as of Dec 31, 2022 being approximately $2.0 billion and $0.3 billion for Sembcorp Marine and Keppel O&M respectively), as well as other adjustments, including a $500 million payment by Keppel O&M to its parent, Keppel, as part of its restructuring. The negotiations and due diligence were driven by the boards and management of Sembcorp Marine and Keppel O&M.”

SCM explains at length that discounted cashflow is a valuation methodology based on expected future cash flows of both businesses falling within the scope of the proposed combination, taking into account each business’ historical financial performance and current competitive position, as well as future prospects.

“These include each business’ current asset position, current and future profitability, as well as existing and prospective orderbook. The DCF methodology also took into account the respective historical performances of the companies (in terms of orderbook, revenue, and Ebitda) over the past 10 years, capturing a more representative period of past performance in recognition of the impact of Covid in recent years. In addition, the DCF methodology considered the respective asset bases of the two companies, which was reflected, among other things, in capital expenditure assumptions for each company,” the SCM announcement says.

Unfortunately, DCF is also impacted by interest rates, and rising policy rates and risk-free rates (now above 3%) will have pushed up discount rates. Hence as interest rates rise, if cashflow is unable to rise to offset the rise in discount rates, valuations are likely to fall.

“If other “static” metrics such as the NTA are applied instead of the DCF methodology, it is likely to result in a mixed and imperfect picture of the relative valuations of Sembcorp Marine and the Restructured Keppel O&M,” SCM says, probably in response to those who are overly focused on SCM’s 12.2 cents NTA being diluted to 7 cents in the combined entity. In all fairness to SCM and KOM, for capital goods businesses, DCF is a better valuation methodology than just looking at ‘static’ NTA. Hence the view that those focusing overwhelmingly on this ‘static NTA’ may be barking up the wrong tree. (These are not property companies).

Whatever the case, the DCF could be assuming that KOM’s rigs are able to garner higher cash flows than SCM’s rigs. The cashflows are likely to depend on charter rates, charter terms, expenses, cost of debt etc.

On the other hand, Keppel Corp’s cost of equity is likely to be lower than SCM’s and this could lower the discount rate used for KOM’s DCF versus SCM’s. Investors may ask why the respective valuations are not based on cost of equity, cost of capital, capital asset pricing models and so on.

The timetable for the circular and various EGMs have yet to be announced. Perhaps there will be more details on the valuations in the circulars. Will we be able to see the cash flow assumptions and discount rate assumptions? If not, more questions are likely to be asked. 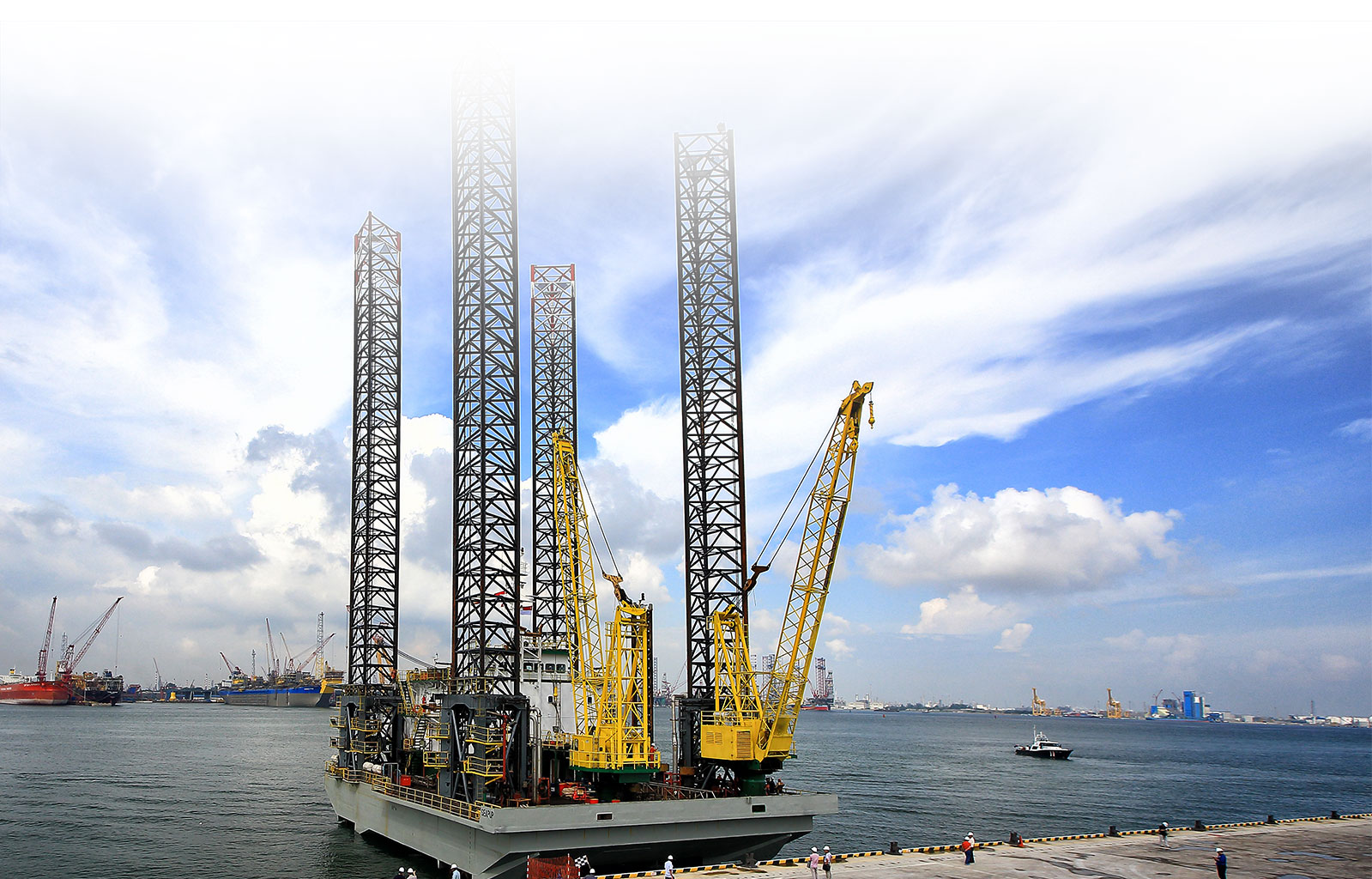 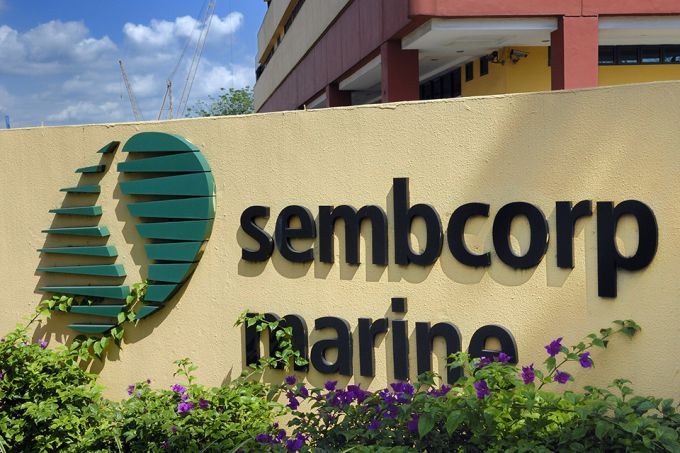 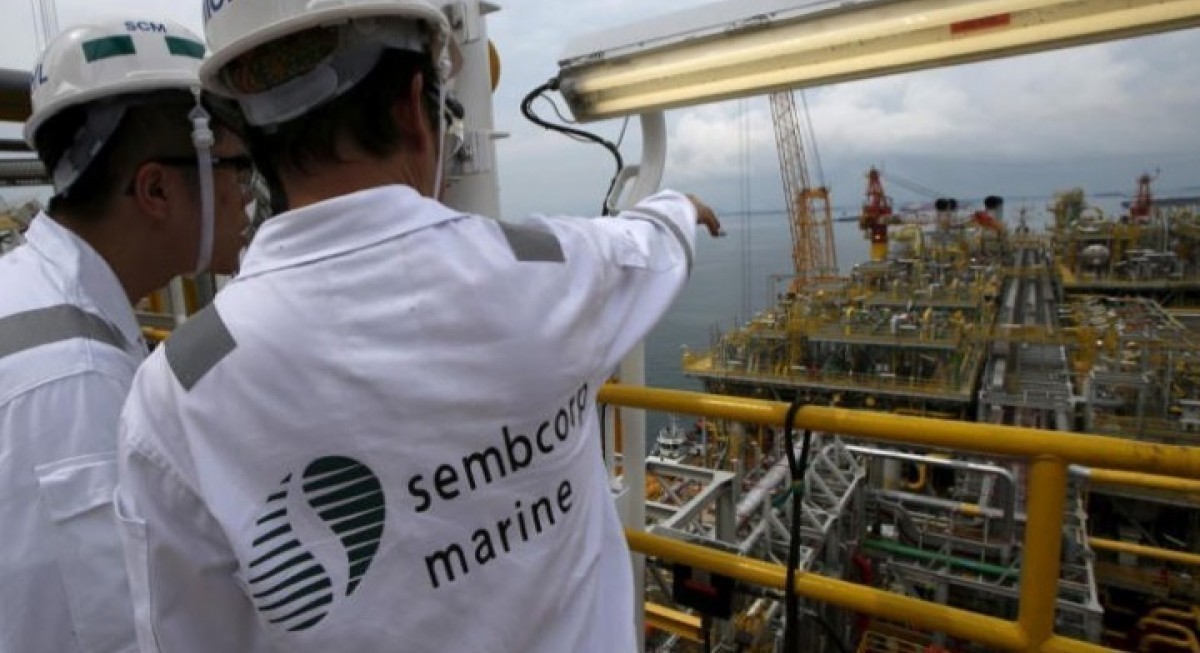