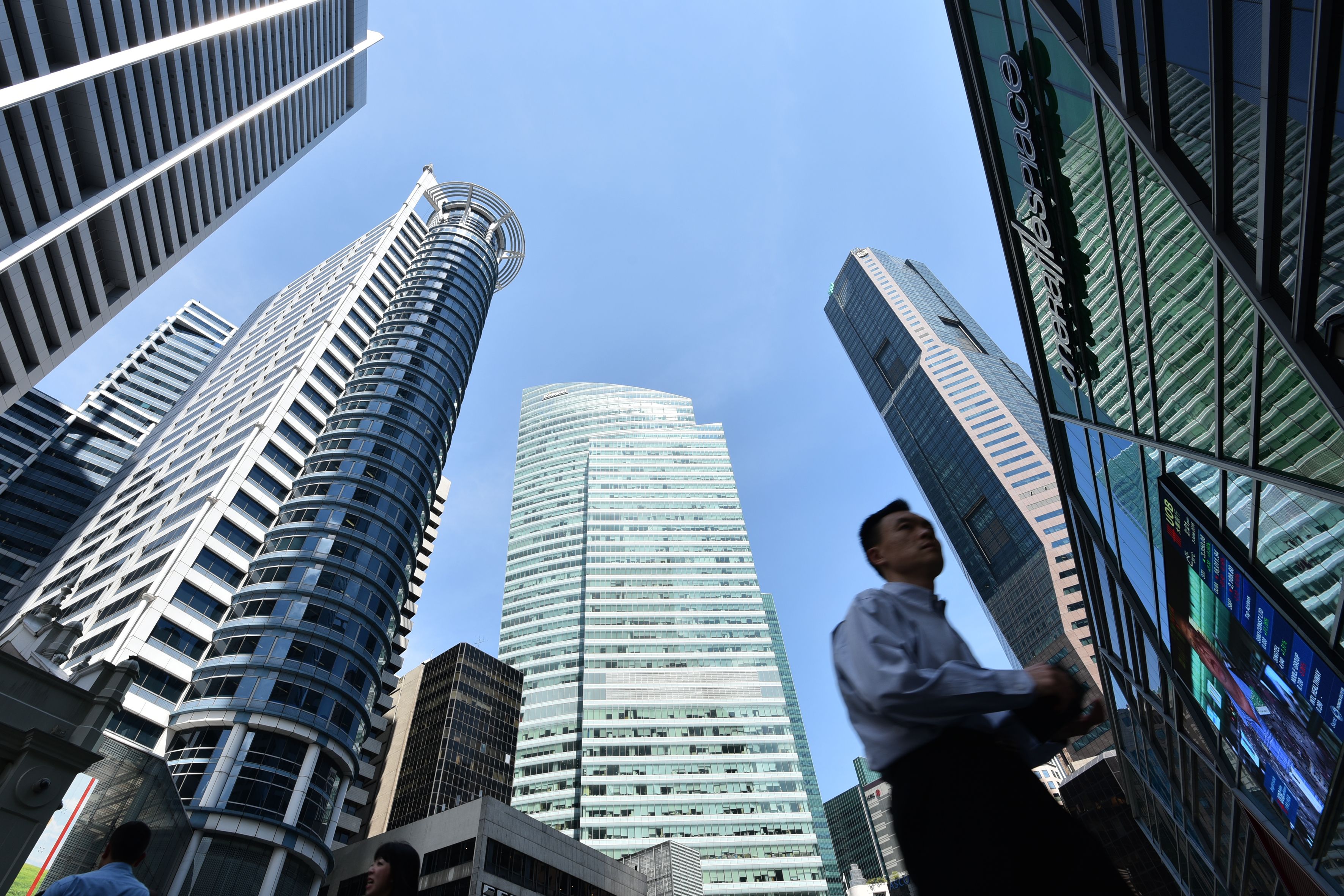 DBS Group Research analysts see entry opportunities into Singapore REITs amid a period of “heightened fear”, while data centre S-REITs are worth a shot.

That said, investors have turned more defensive amid recession fears, while the momentum for acquisitions are likely derailed, say the analysts, with Japan and Europe the only areas where deals are possible.

The Singapore REIT Index (FSTREI) was flat for the month at 0.1%, outperforming the Straits Times Index (STI).

REITs continue to be looked upon favourably as a natural hedge against inflation, while interest rate hikes were priced in early by the markets back in 1Q2022, write DBS analysts Geradline Wong, Derek Tan, Rachel Tan and Dale Lai in a July 1 note.

Singapore’s core inflation rose to 3.6% in May, or the highest level in more than 13 years. Moreover, the slower GDP growth forecast for Singapore this year was also pencilled in with the higher-than-expected rise in inflation and slower economic activity in the region, which has caused risk-on sentiment to rotate towards the broader STI.

The winning sectors this quarter include hospitality, which rose 2.1% m-o-m, followed by office (-0.7% m-o-m) and retail (-2.1% m-o-m). “REITs within the reopening trade sectors continue to outperform while gunning for better returns with the return of travel and tourism, while the office sector continues to see higher rental bids amidst a tight and declining supply pool,” say the analysts.

Looking ahead, DBS analysts see China stocks, such as CapitaLand China Trust (CLCT) and Sasseur REIT, benefitting from the positive news flow from China, with Beijing and Shanghai announcing that attempts to curb infection spread has paid off with no new locally transmitted infections last week.

Hospitality stocks will also see a glimpse of optimism with China travellers returning potentially earlier than expected, say the analysts. “The start of policy tweaks for inbound regulations may be a cautious first step towards further policy tweaks and hopefully less stringent outbound travel restrictions for the Chinese.”

Historically, China is the largest inbound source market for Singapore, accounting for about one-fifth of inbound arrivals back in 2019, and one of the largest for Asian markets. Asia is the single largest revenue contributor to DBS’ hotel S-REITs, ranging from 42% to 100% of revenue exposure. According to the research house, they are set to benefit from China’s news on outbound travel relaxation.

Data centres ‘down but not out’

However, net absorption in most of the major data centre markets in the US remains positive, mainly due to the growth of the digital economy, they add. “We believe that as more hyperscale data centres come online, it could potentially put pressure on occupancy rates at the older data centres in the short term. However, the secular growth of the digital economy and cloud services will continue to drive positive net absorption and support back-filling fairly quickly. Even as these hyperscalers develop and operate their own data centres, we see limited risk of them ‘cannibalising’ demand from data centre operators for their end users.”

They add: “For DCREIT, its long WALE of about 5.5 years ensures long-term occupancy and income. Its sponsor’s capability to operate data centres efficiently and deliver sufficient value to continuously entice and attract tenants was what helped Digital Realty establish itself as one of the world’s largest operators.”

Based on DBS’ estimates, the correction of DCREIT’s share price to US$0.77 provides an opportunity to seek yields. “Even if its all-in cost of borrowings rises to 3%, DCREIT is expected to generate forward yields of 5.2% and 5.7% in FY2022 and FY2023 respectively.”

In terms of acquisitions, DBS believes that while the US market may seem out of reach for now due to the spike in funding costs, it thinks there could be possible avenues in Europe, where the spreads between acquisition yields and funding costs are still wide.

In its last report on DCREIT dated Apr 22, DBS has a “buy” call on the counter with a target price of US$1.30. In the report also by Lai and Tan, they believe that DCREIT could end up becoming one of the largest SREITs, thanks to a healthy pipeline of assets. With a strong commitment from its sponsor, DCREIT has been granted a Right of First Refusal (ROFR) to about US$15 billion worth of data centres globally. Additionally, the sponsor has a further US$5 billion worth of data centre developments that could potentially be made available to the REIT when completed. 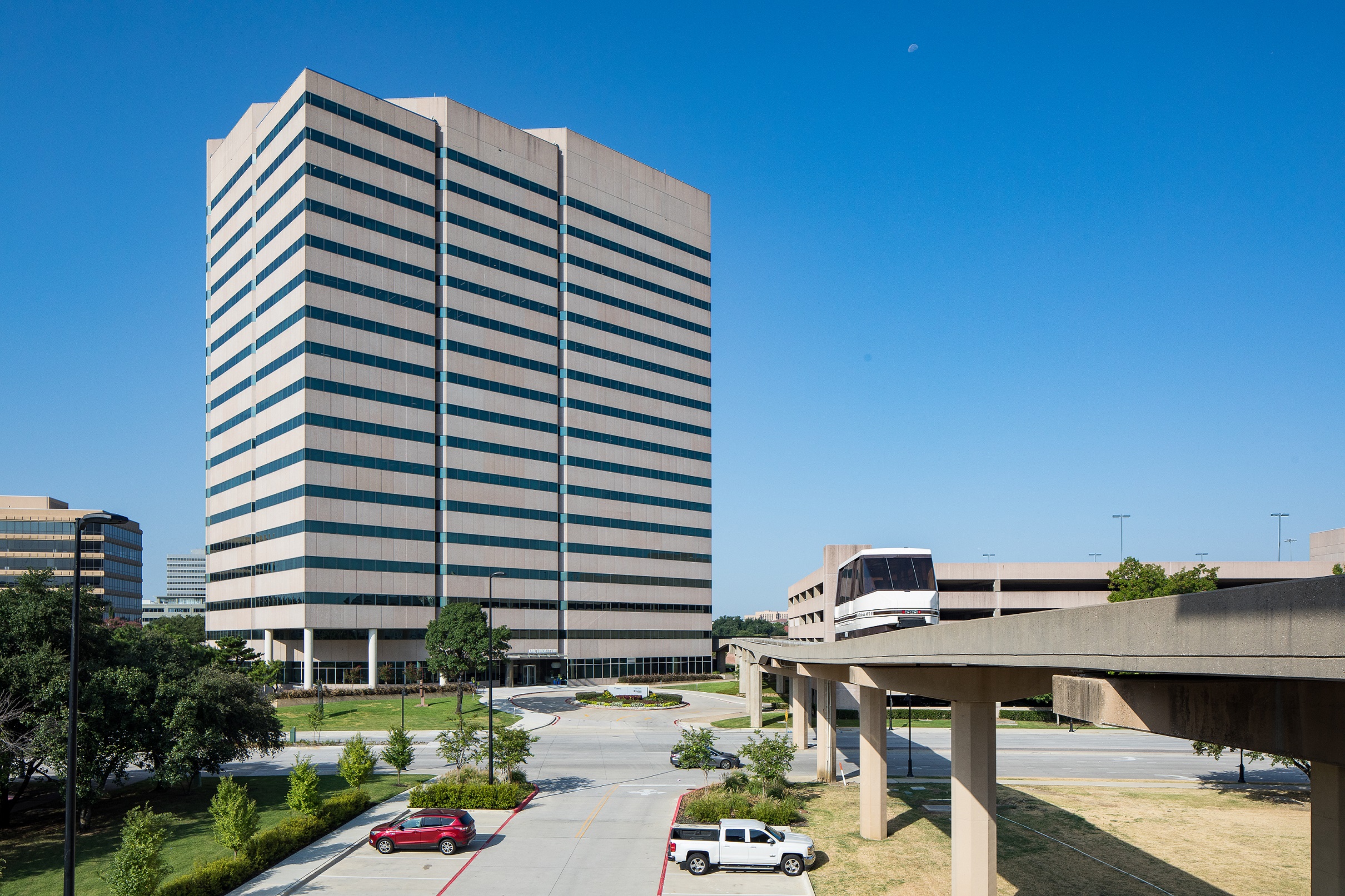 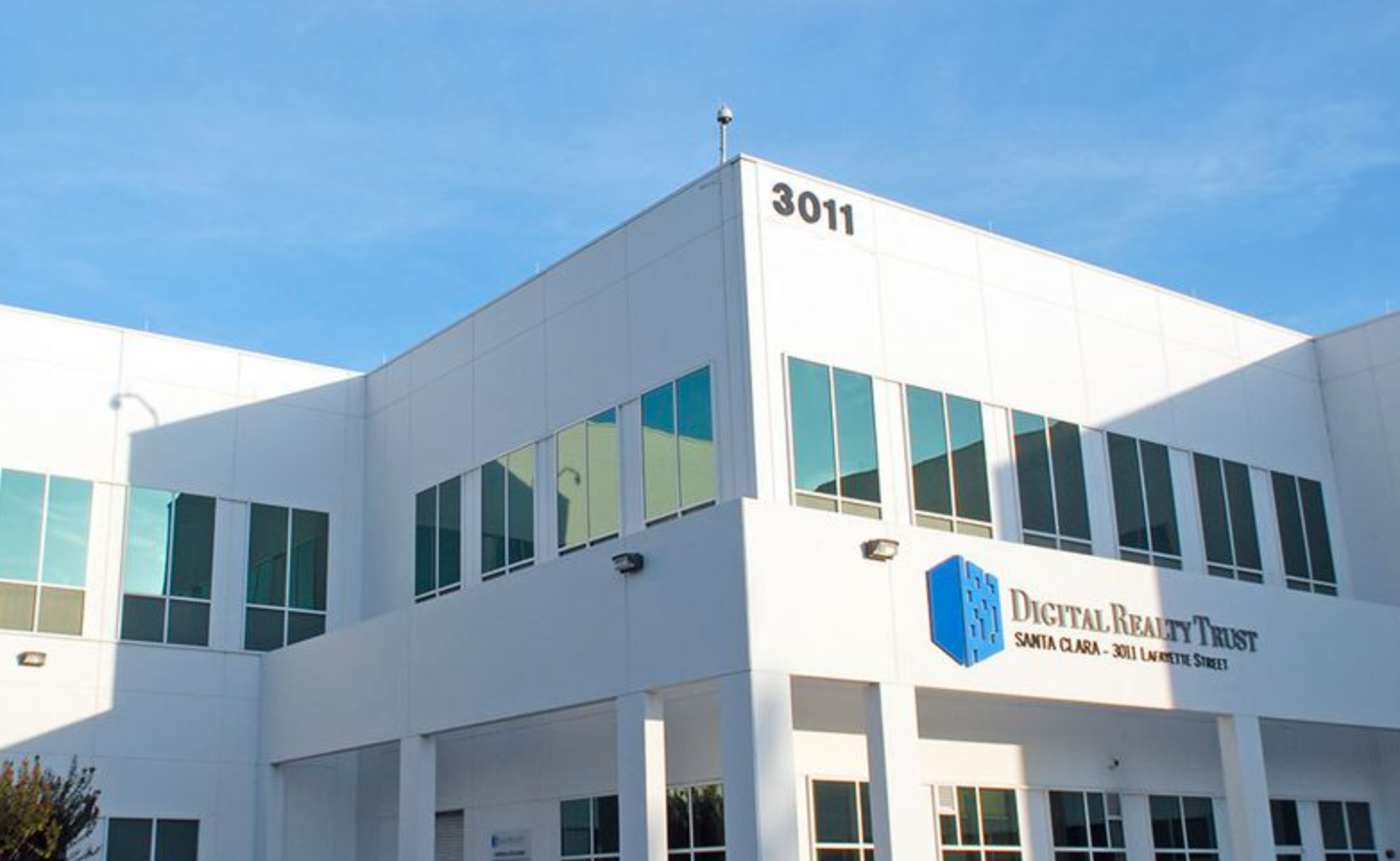