PepsiCo is winning the inflation battle so far, successfully passing on surging commodity costs by persuading consumers to pay more for their soda and chips. Higher prices for raw commodities like sugar and increased wages for labour led the snack and drink giant to charge customers about 12 per cent more on average in the second quarter, the company said on Tuesday (Jul 12). And though inflation-wary consumers only slightly increased the amount of PepsiCo food and beverages that they purchased, the higher prices enabled the company to increase its profit outlook, saying it expects revenue to grow 10 per cent this year.

The new guidance reflects “the strength and resilience of our categories and consumer demand trends”, PepsiCo said in a statement. As it’s one of the first major industry competitors to report second-quarter data, investors are closely watching PepsiCo for insights into how shoppers are behaving as persistent inflation stretches their ability to absorb price increases. “Nobody’s isolated from inflationary pressures,” chief executive officer Ramon Laguarta said on a call with analysts. Traders weren’t overly impressed with PepsiCo’s performance, with its shares edging up 0.2 per cent to US$170.75 in New York trading at midday.

The stock is down less than 2 per cent this year, outpacing the 19 per cent decline of the S&P 500 Index. The maker of Mountain Dew, Fritos and Quaker Oats had previously increased its revenue forecast in April, nudging it up to 8 per cent from 6 per cent. Profit and sales in the second quarter beat estimates, the company said. 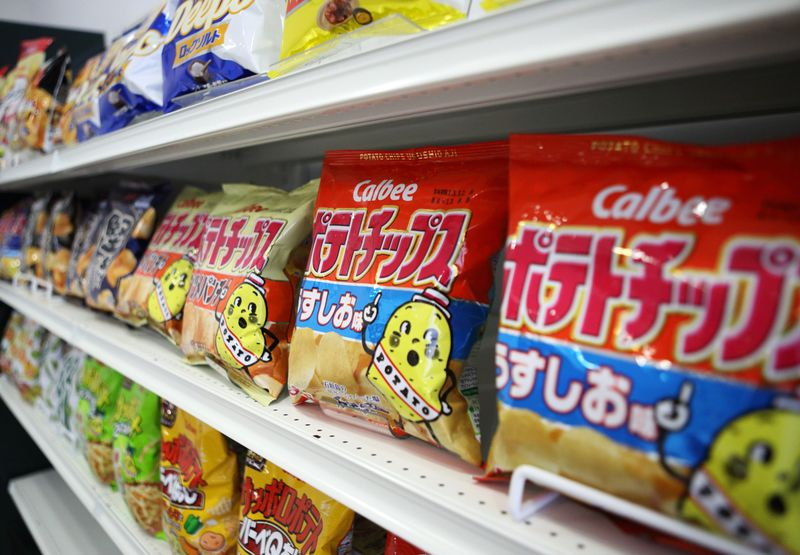