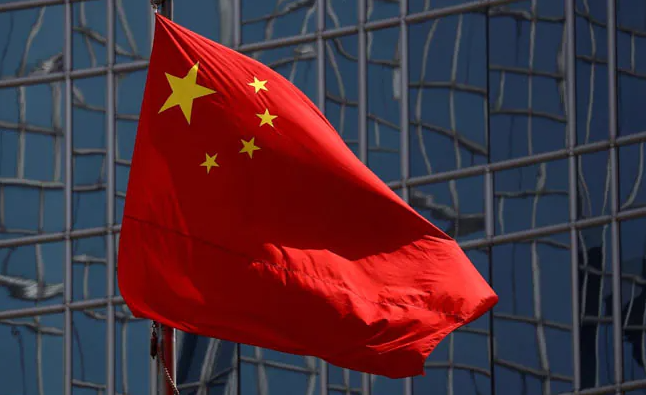 (Yicai Global) July 14 — The Chinese economy is expected to continue to bounce back in the second half following a relatively quick recovery last month as the Covid-19 outbreaks come under control and economic stabilization policies kick in, according to an official at the country’s macro-economic planner.

Positive changes are on the increase in key areas, said Yuan Da, head of the National Development and Reform Commission’s department of national economy. The 12 provincial-level areas whose combined economic output make up roughly two-thirds of the 31 provincial-level areas in the country, all achieved positive growth and their growth rate is likely to stay above the national average.

The economy has improved considerably in the areas badly hit by the outbreaks, Yang said. Factories in Shanghai, northeastern Jilin province and other places are ramping up capacity to make up for lost time. Power consumption by key enterprises in Shanghai has more than doubled from the same time last year.

There was a bumper summer harvest, with marked improvements in the industrial and service sectors. Investments and exports significantly drove up demand and there was a sustained rebound in consumption.

There was a 26.1 percent increase in newly commenced projects in the first five months year on year, with a projected 23.3 percent jump in investment. Some CNY800 billion (USD118.6 billion) worth of bank credit policies were added on top of the creation of CNY300 billion worth of development financial instruments to guarantee the realization of projects.

Commodity prices will still face uncertain and destabilizing factors in the second half amid high global inflation, geopolitical tensions and the ongoing Covid-19 pandemic.

“We have the basis, the confidence and the ability to keep prices within a reasonable range, and a 3 percent consumer inflation target is achievable,” said Wan Jinsong, head of the NDRC’s department of price.

There is a solid material basis to ensure supplies and stabilize prices, Wan said. China had a bumper summer harvest for the 18th consecutive year. The summer wheat harvest had high yields and was of good quality. There is adequate supply of live hogs and abundant supply of beef, mutton, chicken, eggs, vegetables and fruits.

In the second half, general price levels and price swings of major commodities will continue to be monitored closely and we will keep strengthening market regulations, Wan said.