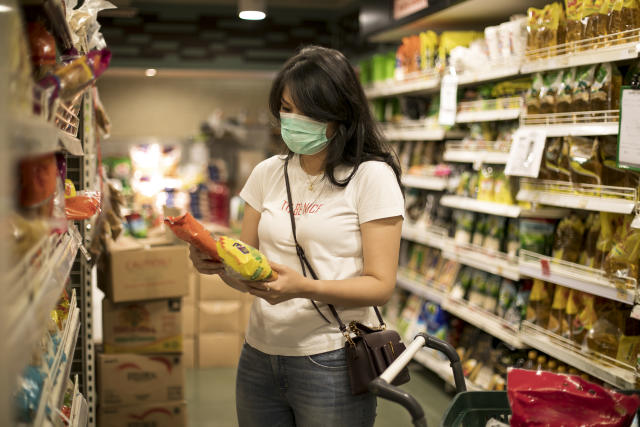 SINGAPOREANS’ expectations for headline inflation for the year ahead has fallen, down to 3.9 per cent from 4.1 per cent last quarter due to a dampened growth outlook, according to this quarter’s Singapore Index of Inflation Expectations (SInDEx) results.

While the uptrend headline inflation expectations have been dipping since September 2020, the current expectations still weighed above the survey’s historical second quarter average of 3.3 per cent.

The overall CPIEx Inflation Expectations, after adjusting for potential component-wise behavioural biases and re-combining across components, also fell to 5.5 per cent in June, from 5.7 per cent recorded in March.

Researchers believe this is due to consumers’ adjustments to behavioural biases such as “anchoring bias” based on “multiple global factors and ground realities”. Anchoring bias occurs when people rely too much on pre-existing information or the first information they find when making decisions.

“Overall, despite policy stabilisation to assuage the impact of the pandemic, given the global uncertainty and economic disruptions, Singaporean consumers felt that the pandemic will have a moderately negative impact on Singapore’s economic growth,” wrote researchers in the survey report.

Singaporean consumers also felt that despite possible cutbacks in consumption, they will have to brace themselves for higher spending due to price increases, the researchers said.

SMU assistant professor of finance and founding principal investigator of the DBS-SKBI SInDEx project Aurobindo Ghosh also attributed the high inflationary expectations to the uncertainty arising from the continuing conflict in Ukraine, which has affected global production of food grains and other commodities and led to a rise in global oil prices and a potential slowdown in major economies.

“These might have caused the free-response behaviourally-adjusted inflation expectations to be significantly higher, particularly due to cognitive biases in surveys,” said Ghosh. However, such cognitive dissonance is reduced amongst respondents with higher levels of financial literacy, who tend to have slightly lower inflation expectations.

In addition, around 11.5 per cent of the Singaporeans polled expect a more than 5.0 per cent reduction in salary in the next 12 months, down from 12.1 per cent last quarter — signalling a more positive outlook on wages in Singapore.

Against an endemic Covid-19, the survey also found that the livelihood over life debate — a measure of the trade-off between prioritising economic growth compared to the cost to life — ratio was higher at 3.4 in June 2022, as compared to the 3.3 in March 2022.

Researchers said this also indicates the level of divergence among Singaporeans – some feel the economy should be reopened fully to generate some semblance of growth and create jobs; while others feel that protecting lives should be given utmost priority. The latter group however, appears to be “reducing a little and is stabilising”, they added in the survey report.

DBS chief economist and managing director of group research Taimur Baig said: “Globally, inflation has proven to be higher and stickier than considered likely even a few months ago, but that has yet to undermine long-term anchoring of inflation expectation in industrial economies.”

For the 5-years-ahead horizon, CPIEx inflation expectations decreased from 4.8 per cent in the March 2022 survey to 4.5 per cent in June 2022, though it is still higher than the second quarter average of 4.0 per cent since the survey’s inception in 2012 till 2021.

The Sindex survey polls 500 individuals representing a cross section of Singaporean households to help researchers understand the behaviour and sentiments of Singaporeans.

DBS Group Research is a co-sponsor and research partner together with the Sim Kee Boon Institute for Financial Economics (SKBI) at SMU. 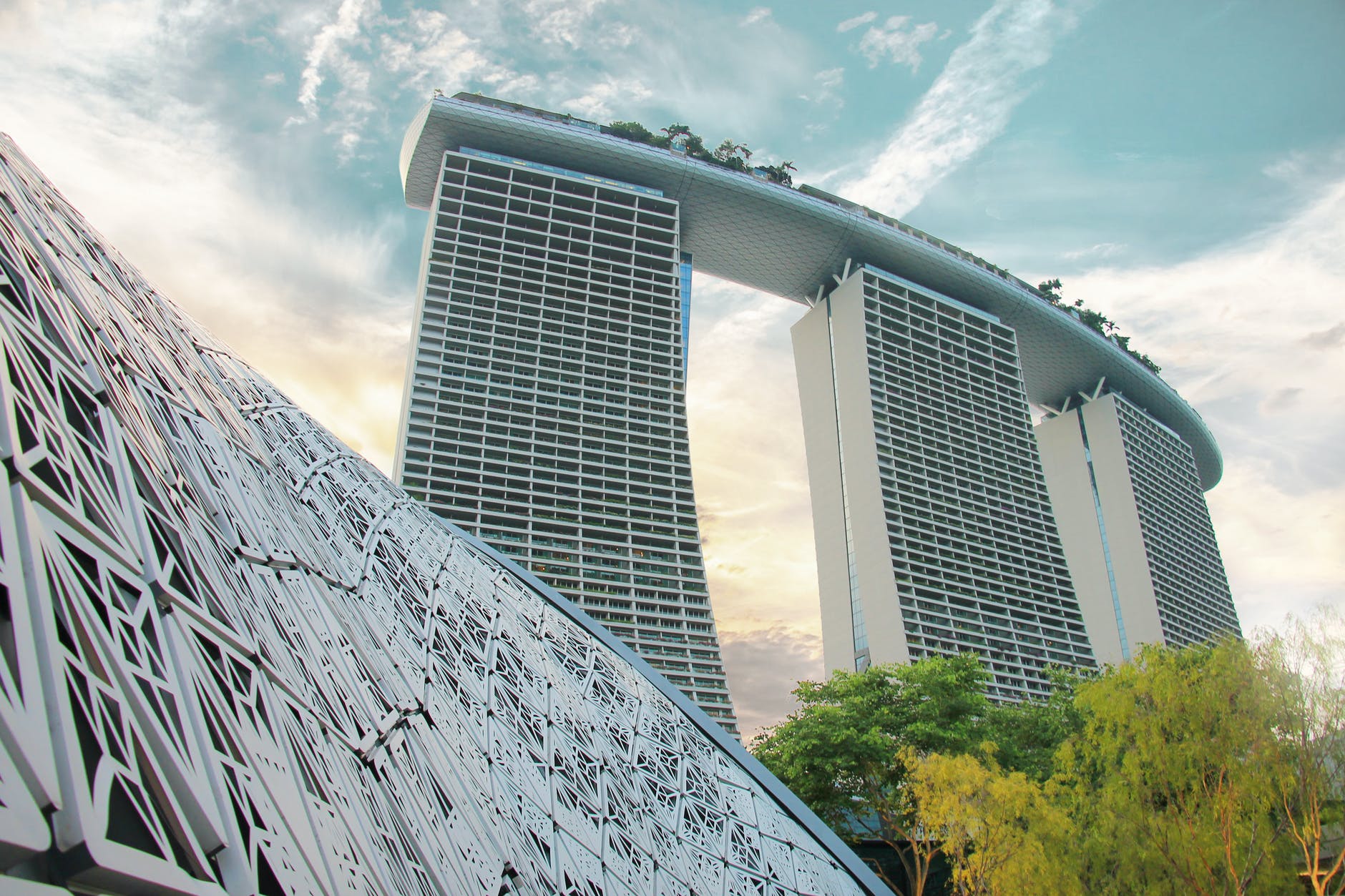 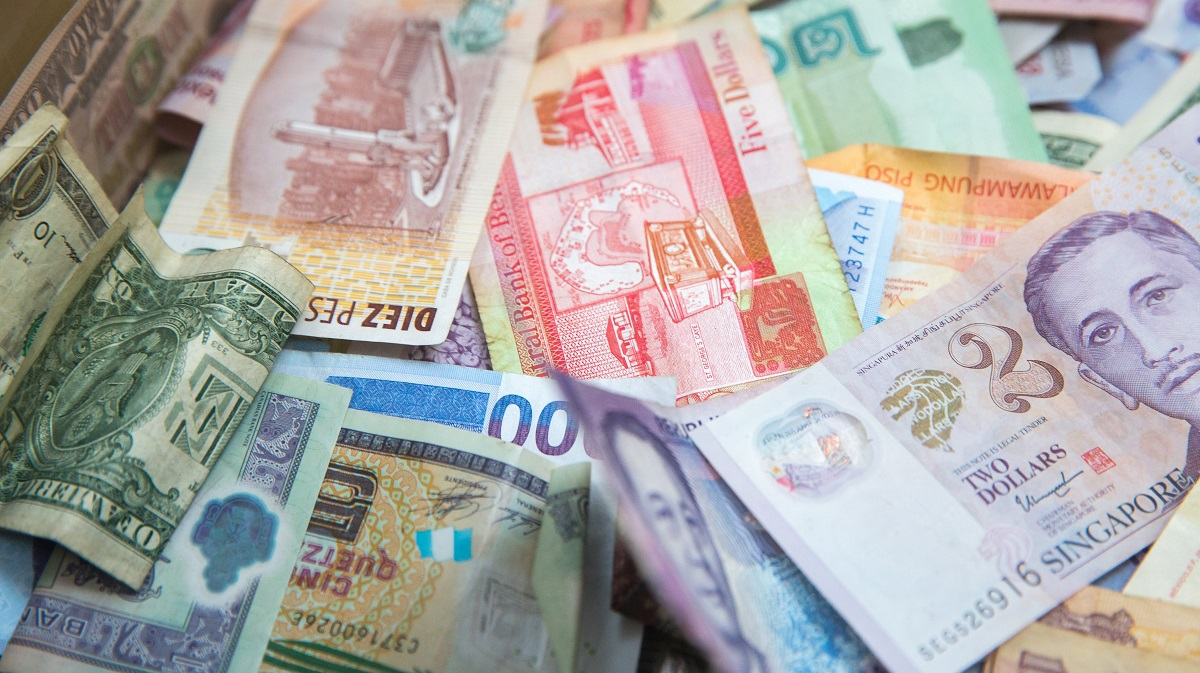 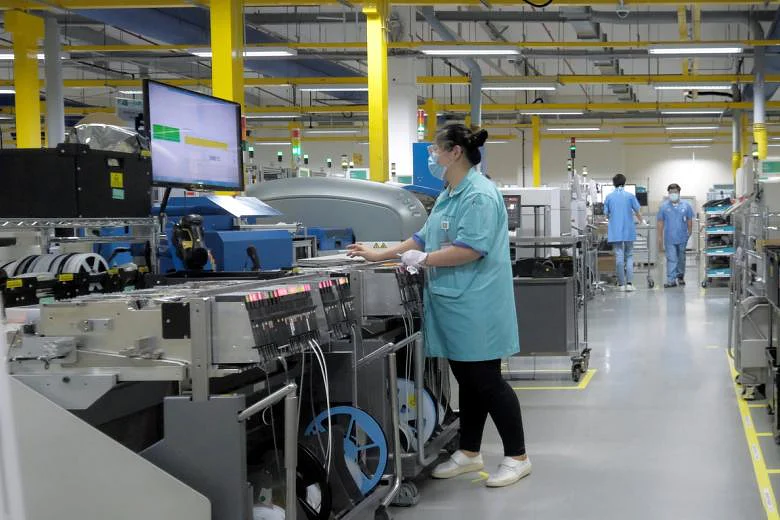