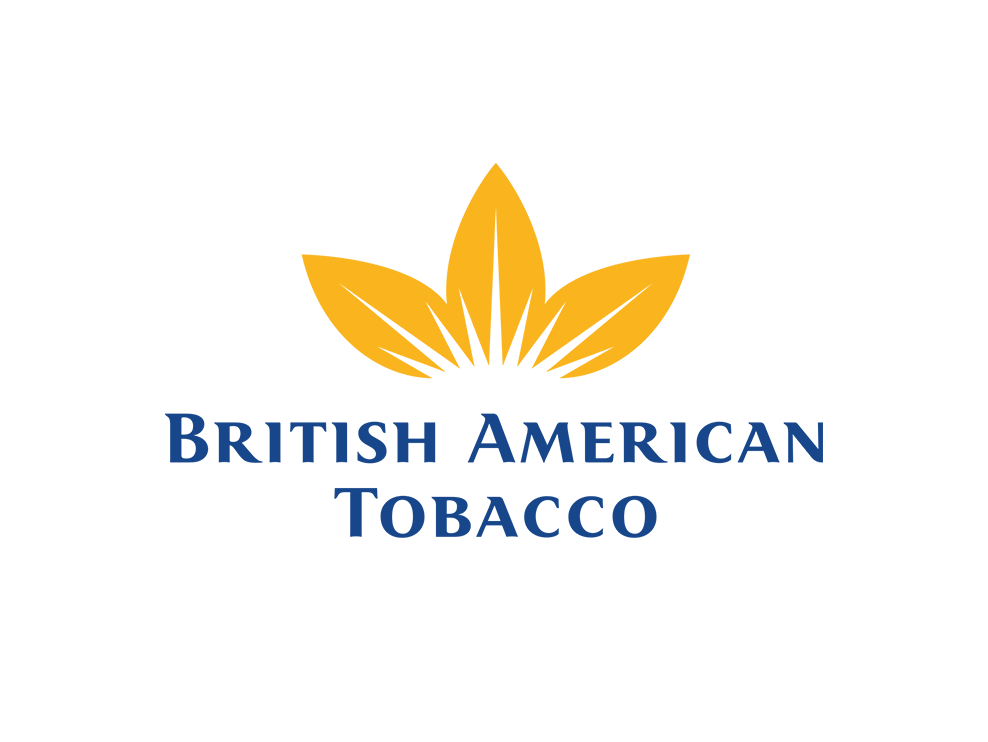 ? On 14 Jul, the New Straits Times and healthcare news portal CodeBlue reported Health Minister Khairy Jamaluddin as saying he has received the Cabinet’s go-ahead to table the Tobacco and Smoking Control Act at the 18 Jul-4 Aug 2022 Parliamentary meeting.

? It remains to be seen whether Khairy can meet this timeline, as the bill was not tabled during the 28 Feb-4 Mar 2022 Parliamentary meeting, as expected. The Tobacco and Smoking Control Act was absent in the list of bills scheduled for debate on 18 Jul-4 Aug, according to Lembah Pantai Member of Parliament (MP) Fahmi Fadzil in his 13 Jul Twitter post, but we surmise this list may not be final, and perhaps the Health Ministry wanted to get the Cabinet’s approval first.

Why we are against the Act

? We initially thought that the proposed Tobacco and Smoking Control bill would be a lifeline for British American Tobacco (BAT), but it now poses a potential threat to the group. The proposed bill covers regulations on vaporiser products and electronic cigarettes, which is positive, but we fear the Finance Ministry’s ruling of a RM1.20/ml excise duty on vape gels and liquids could impede BAT’s plan to diversify its product portfolio. The excise duty would more than double the prices of some vape gels and liquids on the grey market, based on our channel checks and conversations with vape traders. When the government raised the excise duty on cigarettes in 2010-16, an unintended consequence was that illicit cigarette market share rose to over 60%, as most Malaysian smokers were no longer able to afford cigarettes from licensed manufacturers and trading companies.

? The proposed bill also poses another long-term risk to BAT’s earnings in the form of the “generation end game” vision that Khairy has proposed. The Act includes a clause that bans people born after 2005 from buying and smoking cigarettes and vapes.

? Our FY22-24F forecasts have somewhat incorporated the potential corollaries from the Tobacco and Smoking Control Act. We have yet to assume sales forecasts from BAT’s vapes because the group has not provided information on the product and pricing structure. Plus, we have our doubts that BAT’s products can take off immediately – especially if existing vape players on the grey market refuse to play ball by raising prices to factor in the excise duty. Our DDM valuation’s long-term growth rate is set to zero, as the “generation end game” policy could exhaust BAT’s customer base in the long run.

? We believe the “generation end game” policy is likely to further galvanise the black market, rather than curb Malaysians’ smoking habits. The losers from the generation end game, in our view, would be BAT, Malaysian smokers, and the government. On both the fundamentals and ESG points, we believe the ban would take the shine off BAT’s investment proposition. Potential upside risk: the Finance Ministry reducing the excise duty rate on vape gels and liquids. 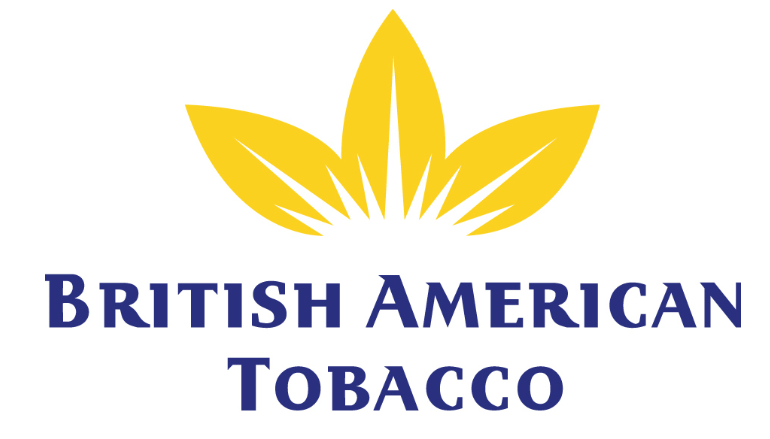