Apple Inc. plans to slow hiring and spending growth next year in some divisions to cope with a potential economic downturn, according to people with knowledge of the matter.

The decision stems from a move to be more careful during uncertain times, though it isn’t a companywide policy, said the people, who asked not to be identified because the deliberations are private. The changes won’t affect all teams, and Apple is still planning an aggressive product launch schedule in 2023 that includes a mixed-reality headset, its first major new category since 2015.

Still, the more cautious tone is notable for Apple, a company that has generally beat Wall Street predictions during the Covid-19 pandemic and has weathered past economic turmoil better than many peers.

Apple shares fell 2.1% to $147.07 after Bloomberg reported on the slowdown, marking the biggest one-day decline in almost three weeks. The stock has slipped about 17% so far this year, on par with the broader market. Shares of other tech companies also declined on the news Monday.

Alphabet Inc., Amazon.com Inc., Meta Platforms Inc., Snap Inc. and other tech companies have taken their own steps in recent weeks to rein in budgets and decelerate hiring. Microsoft Corp., Tesla Inc. and Meta have gone as far as to cut jobs — something Apple hasn’t historically done.

Apple, based in Cupertino, California, allocates a certain amount of money to each major division annually for spending on research and development, resources and hiring. For 2023, it’s giving select teams a lower-than-expected budget.

For some groups, the company won’t increase headcount in 2023, whereas it might normally hire 5% to 10% more employees in a given year. It also plans to not fill roles of departing employees for some groups.

A spokesperson for the technology giant declined to comment.

Over the last few years, Apple has invested heavily in research and development, hired aggressively from its competition and launched several new products. But it’s also confronted supply-chain challenges, including the shutdown of production in China in recent months. Apple warned in April that the problems would cost it as much as $8 billion in the latest quarter.

Analysts expect Apple to report third-quarter revenue of about $83 billion, slightly above the year-earlier period, when it releases results on July 28.

During the last earnings call, Chief Executive Officer Tim Cook said Apple was “seeing inflation” and that the impact was evident in its gross margin and operating expenses. The company also cited a continued negative impact from Covid-19 and rising freight costs. It declined to provide specific revenue guidance.

While the spending slowdown is rare, Apple has taken similar steps before. In early 2019, before the pandemic, the company cut back on hiring after iPhone sales missed expectations in China and other parts of the world. In April, it also slowed hiring of some Apple retail store positions.

Even as it prepares to rein in spending in some areas, Apple plans to boost its companywide compensation budget this year to cope with a tighter labor market. The company also is contending with efforts to unionize its stores across the US. Apple recently increased pay for many hourly retail and technical support workers, with employees saying the raises are coming in between 5% and 15%.

The company has been spending billions of dollars annually on a troubled electric car effort, new content for its Apple TV+ streaming service and its mixed-reality headset. It’s also working on developing its own components, such as cellular modem chips, in addition to products like foldable devices and augmented reality glasses. 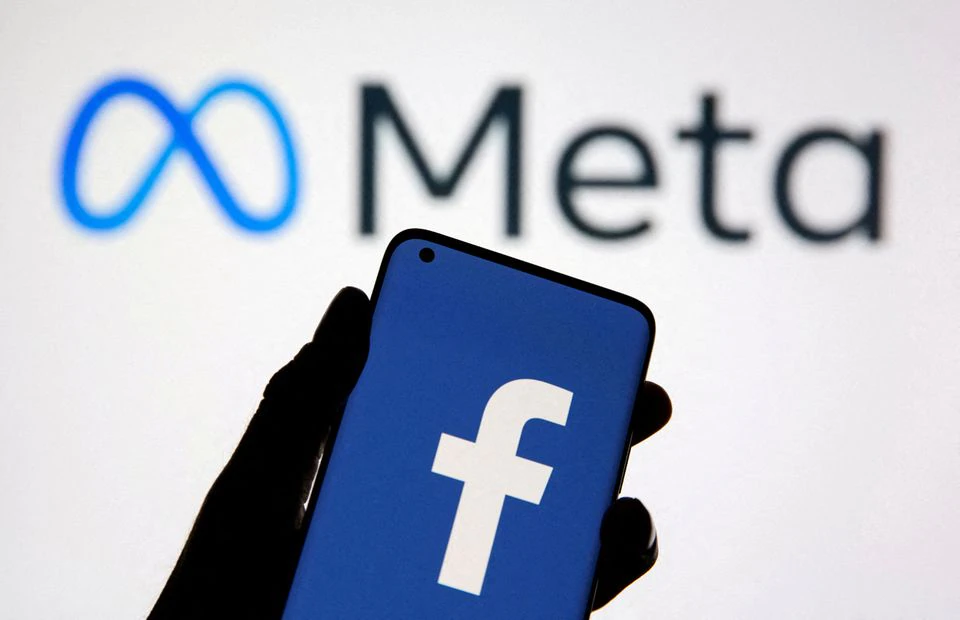