Indonesia has announced that it will waive its palm oil export levy until the end of August
in a fresh attempt to boost shipments and reduce its overflowing stockpiles. The export levy
has been cut to zero from US$200/tonne for crude palm oil starting from 15 July, according
to a rule posted on the finance ministry website on 16 July. The waiver also applies to other
palm oil products. However, the levy, which is payable to Indonesia Oil Palm Plantations
Fund Management Agency (CPO Fund), will return to a progressive tax schedule of as high
as US$240/tonne if prices exceed US$1,500/tonne by 1 September 2022 (Fig 2).

The levy cut is positive for encouraging increased exports

The announcement did not come as a surprise as the government has indicated its plans
to cut the levy since 6 July and is part of a series of measures taken by the government to
clear the current high palm oil stocks in Indonesia. There were 7.23m tonnes of crude palm
oil in storage tanks in Indonesia at the end of May, data from the Indonesian Palm Oil
Association (GAPKI) showed on 15 July, up 18.5% (+1.13m tonnes) mom and 236%
(+4.17m tonnes) yoy. To recap, the Indonesia government recently cut export taxes,
launched a export acceleration programme, raised the Domestic Market Obligation (DMO)
ratio to 7x from 5x and raised the biodiesel mandate to 35% from 30% to boost demand
and exports. However, it has so far not given in to proposals by palm oil players to remove
the current DMO rules – mandatory local sales rules to maintain palm oil supply in
Indonesia – which some have blamed for the slow exports. Overall, we are positive on the
short-term levy waiver as it will encourage palm oil producers to take advantage of the zero
rate to export as much palm oil from Indonesia before 31 Aug, alleviating the shortages
ahead of the peak production season (Aug-Oct). In our view, the levy exemption of
US$200/tonne for July is significant from an exporter perspective as it represents a 41%
discount from the total CPO export tax and levy of US$488/tonne for July (prior to the
change). The lower levy coupled with increased export permits for palm oil is crucial to
ensure exports rise in the coming months. We estimate exports of 3-3.5m tonnes per month
will be required to cut stocks. As at 15 July, the government had issued permits to export
2.84m tonnes of palm oil, of which 1.74m tonnes were based on domestic market
obligations and 1.1m tonnes were export permits exempted from DMO. We believe that the
temporary levy cut will not affect the biodiesel programme given the current low CPO and
biodiesel price in Indonesia of US$532/tonne and US$736/tonne, respectively, against
gasoil price in Europe of c.US$1,112/tonne.

Market may have partially priced in the levy cut

We are of the view the market has partially priced in the levy cut as Malaysia CPO price
has fallen 21.6% (RM1,102/US$247/tonne) to RM3,990/tonne since 28 June, after the
Indonesia government revealed its intention to cut palm oil stock by relaxing export rules
and boosting demand. We also noticed that the price discount between Indonesia and
Malaysia CPO price narrowed from US$586/tonne on 28 June 2022 to US$364/tonne,
partially capturing the expectation of the levy cut of US$200/tonne. It also appears, based
on CPO price trends, that most of the expectation of the levy cut has been passed on to
consumers to encourage demand. We believe this measure will boost CPO prices in the
medium term when stocks are successfully reduced to a more comfortable 4-5m tonnes.
Overall, we believe the market will turn more constructive on plantation companies with
exposure to Indonesian estates once palm oil stocks in Indonesia fall to more manageable
levels. We maintain our Neutral rating on the sector as valuations are undemanding
following the recent price corrections. Wilmar, KLK and DSNG are sector top picks. 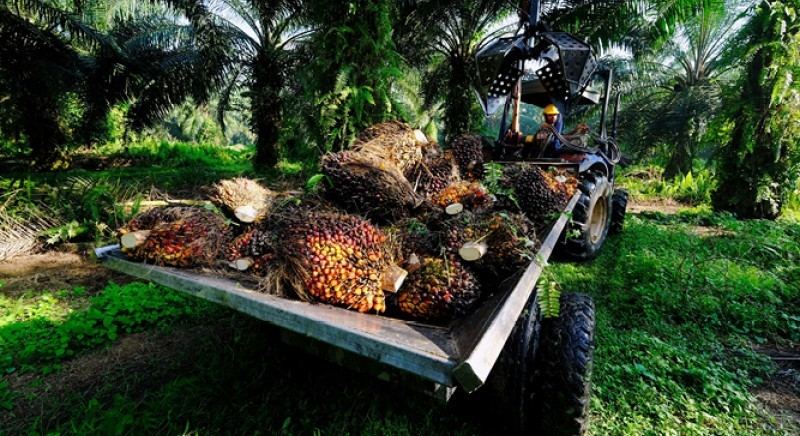 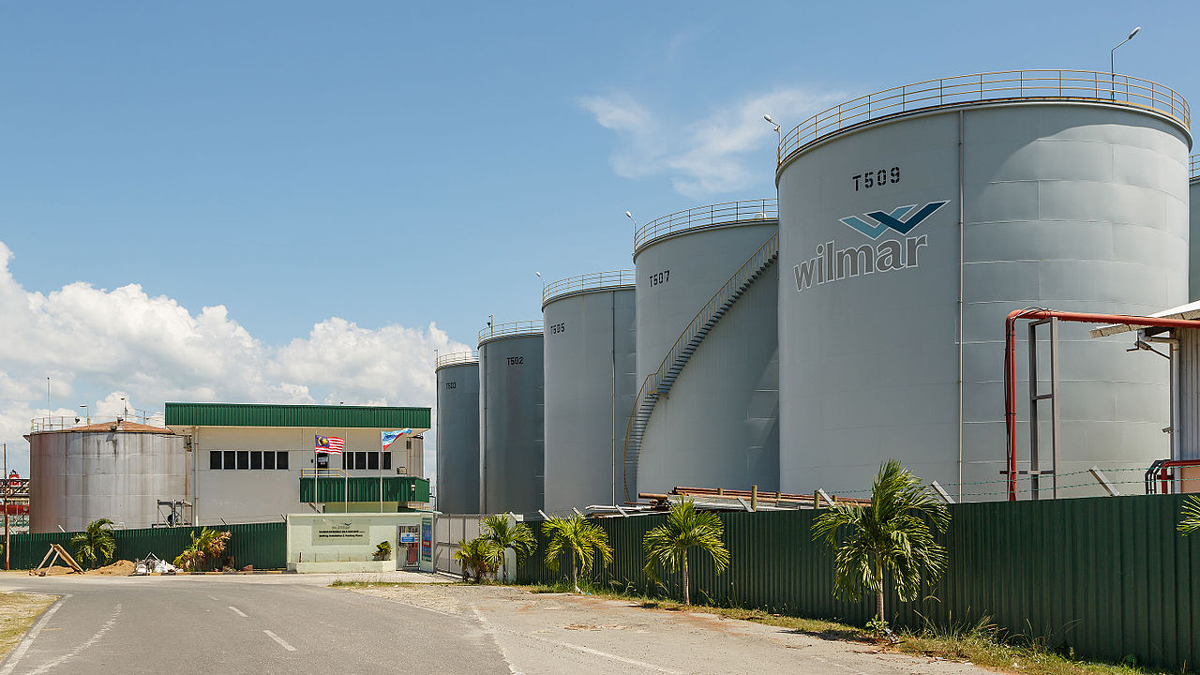 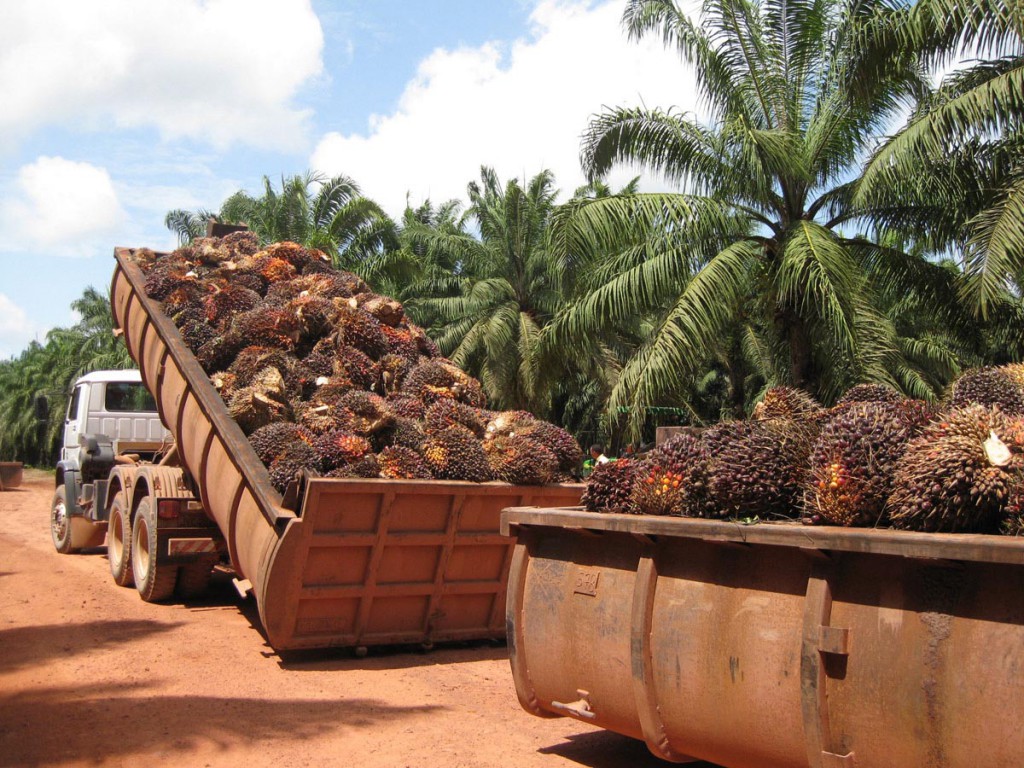 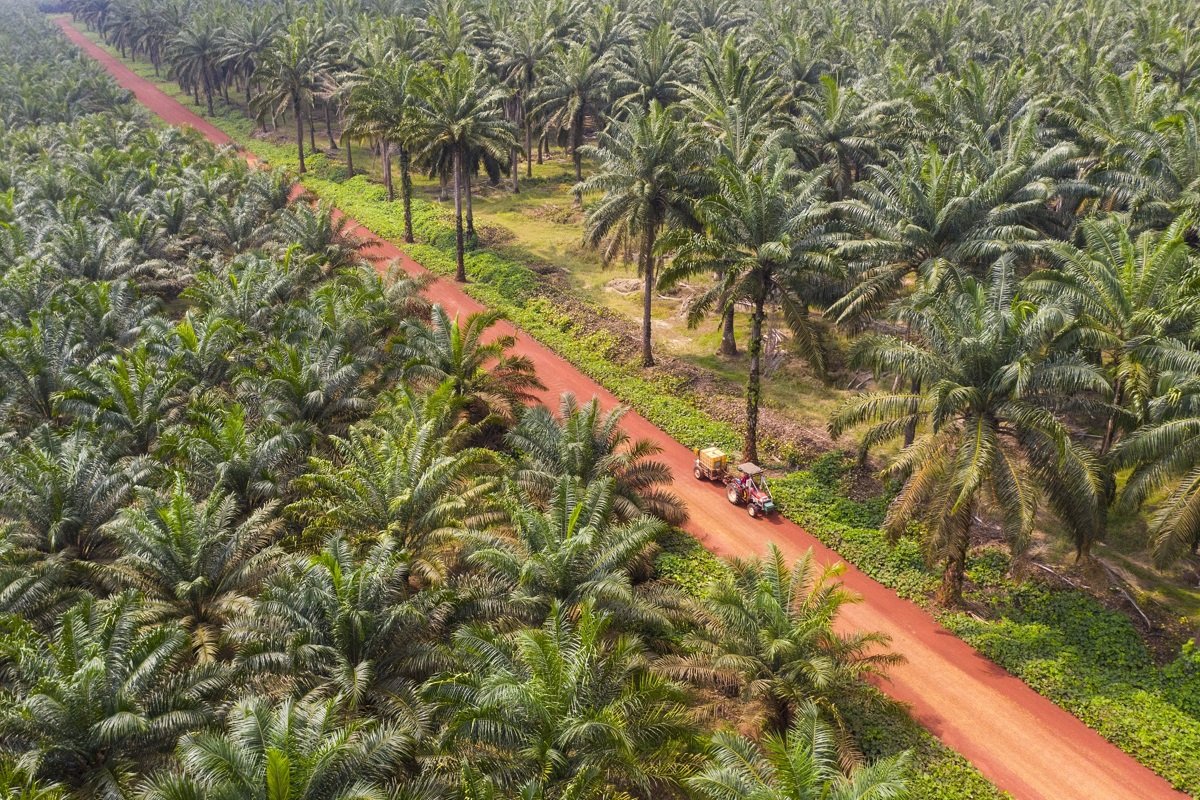 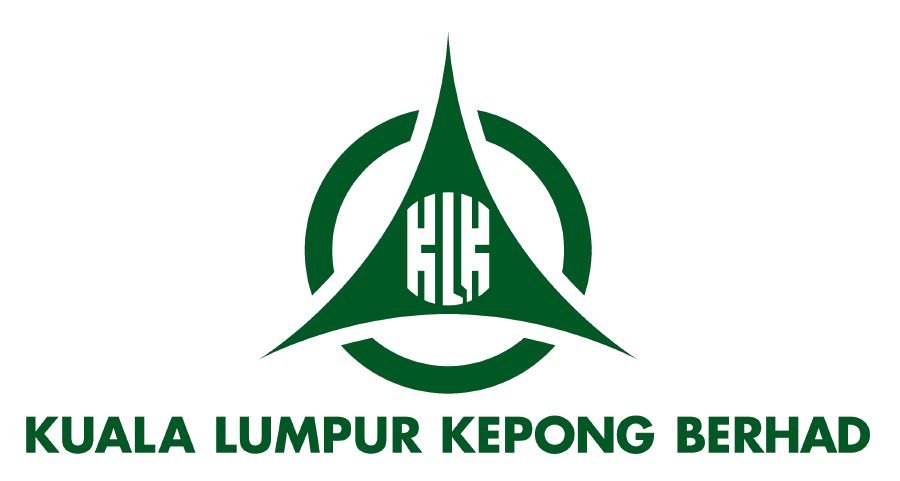 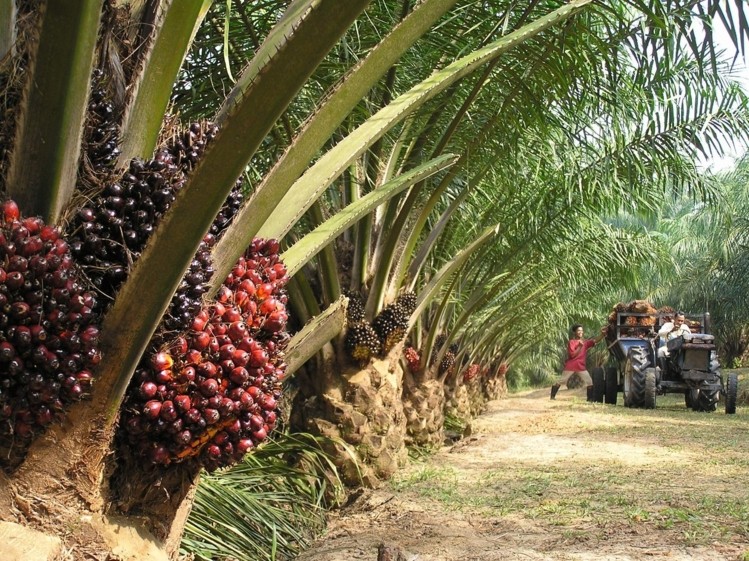 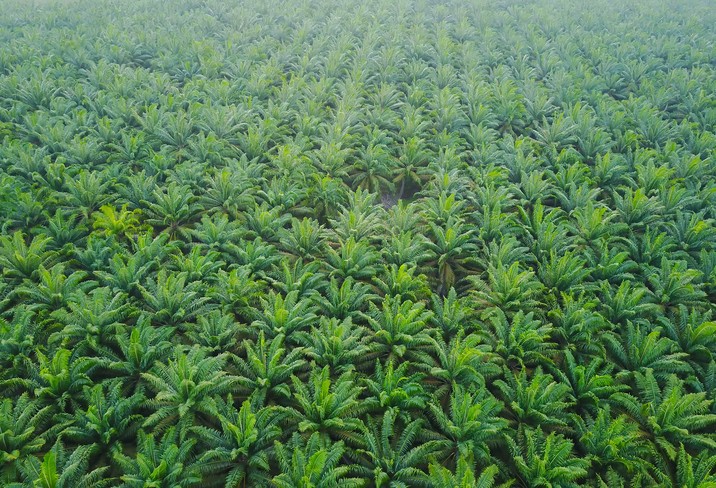 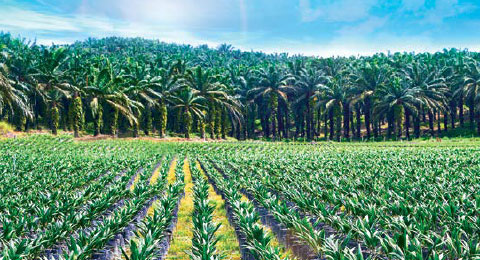