Russia’s invasion of Ukraine added to fears that began brewing in 2021 that the world may be revisited by something not seen much in decades: stagflation. Recent steps by the US Federal Reserve and other central banks to fight the highest inflation rates of the century have only added to stagflation worries.

A combination of the words “stagnation” and “inflation,” it describes an economy with high unemployment and little to no growth even as prices are rising faster than normal. Iain Macleod, a British politician, coined the term in 1965. Plenty of economists once doubted stagflation was possible. That’s because unemployment and inflation typically move in opposite directions, since price levels are usually driven by an economy’s level of demand, and unemployment generally falls when demand booms.

No one knows with any certainty, partly because it is a rare event. Most analysis is based on the most famous episode, in the US during the 1970s. Economists point to a combination of external shocks and policy missteps. In 1971, President Richard Nixon reacted to balance-of-payments pressures by taking the US off the gold standard — that is, letting its value float. The dollar’s subsequent fall added to inflationary pressures at home. Then in 1973, Arab members of OPEC placed an oil embargo on the US and other nations that supported Israel in the Yom Kippur War, leading to a surge in oil prices. As a result of what economists call a supply shock, US businesses not only passed along those costs but cut back on production — a step that added to inflation by making goods scarcer while also increasing unemployment. Some also point to mistakes by the US Federal Reserve, which waited to raise interest rates. By 1975, the so-called Misery Index — the sum of inflation and the unemployment rate — reached 19.9%. It peaked in 1980 at 22%.

3. Why was the term revived?

In early 2021, economies suppressed during pandemic lockdowns bounced back, led by strong consumer demand. That rebound was quickly met with shortages, given that supply chains were still in disarray. Prices started to rise, a trend that accelerated when energy shortfalls emerged late in the year, even as unemployment remained elevated in many parts of the world. That was less of a worry in the US, where a strong recovery led to labor shortages that by March 2022 drove inflation rates to levels not seen in decades.

The most immediate impact of the invasion of Ukraine was to drive already high energy prices higher. The possible loss of other Russian commodities because of sanctions imposed by the West led to price surges in food, natural gas and aluminum. Decisions by the Fed and the Bank of England to begin aggressive interest-rate hikes, and by the European Central Bank to prepare to raise rates, have added to stagflation worries. Interest rate increases are a blunt economic tool: they are meant to slow economic activity by making borrowing more expensive. Ideally, the efforts would result in a so-called soft landing, in which an economy slows enough that prices stop rising quickly but not so slowly that a recession ensues. After the Fed raised its main policy making rate by three-quarters of a percentage point in June, an increasing number of forecasters said that a recession would be hard to avoid.

To many analysts, the odds of stagflation were higher in the European Union and the UK than in the US, where the economic recovery from the pandemic had been stronger. Euro zone inflation in May hit 8.1%, while the OECD predicted that the UK would be the slowest-growing member of the G-7 countries in 2023. In June, the World Bank cut its global economic growth forecast, warning that the danger of stagflation was “considerable.” The bank’s president, David Malpass, wrote, “Even if a global recession is averted, the pain of stagflation could persist for several years — unless major supply increases are set in motion.” 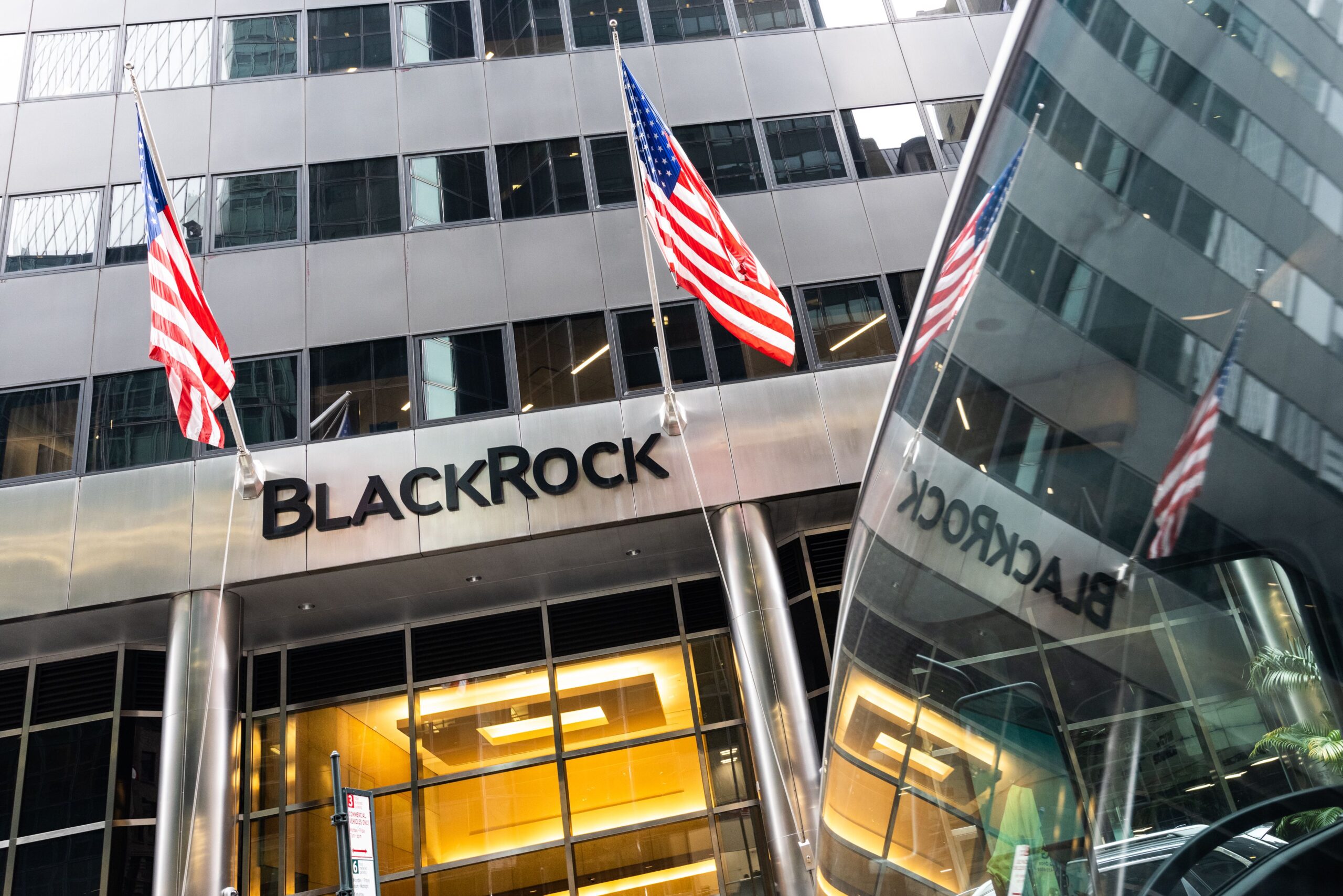