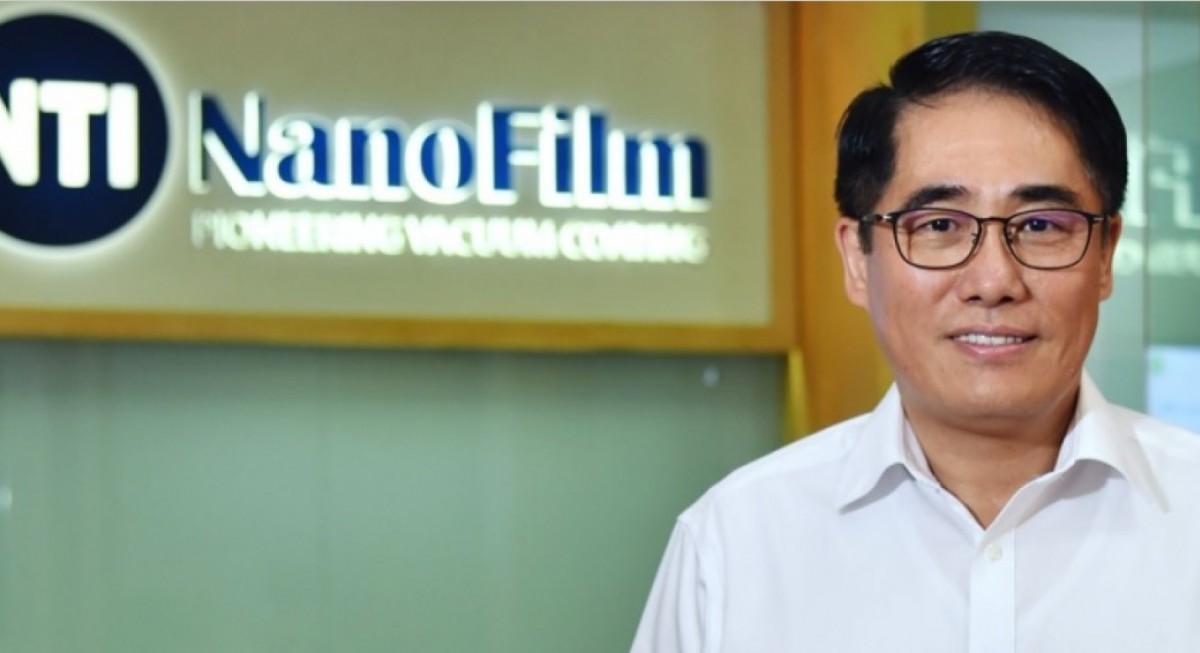 Further margin pressure from lockdowns, besides the ongoing inflationary pressure.

The inflationary pressure has led to higher costs for companies. For Nanofilm, margins for products that have more than one supplier are more affected than the single-source products, where the group is the sole supplier. The recent lockdowns in China could add further pressure to the margin. Nanofilm’s key manufacturing facility is in Shanghai, China, which was under lockdown during the April to May 2022 period. Though the group was still able to function in a closed-loop environment to deliver the bulk of the orders, some orders were affected. Furthermore, the closed-loop production environment has also led to higher costs, mainly pertaining to manpower and logistics. These higher costs should be reflected in the upcoming 1H22 results; hence 1H22 margins are expected to be hit.

Demand for electronic devices has been relatively weak in recent months. This trend could continue mainly on the back of the increasing rate of inflation around the world, and also the rising risk of recession.

The group has not seen any indication of a cut in customer orders so far, as its products are mainly in the premium segment, which is less sensitive to demand volatility. However, the overall weak consumer sentiment remains a concern.

On the back of the persistent margin pressure and weak consumer sentiment, we have toned down our earnings forecast for FY22F/FY23F by 7%/6%. We have trimmed revenue by 6%, and the net margin assumption for FY22F to 23.6% from 24.2% previously. Earnings for FY22F/23F are now expected to grow 13%/19%.

The group is well positioned to capture a higher market share with the investments made in the new Shanghai Plant 2. Leveraging on its nanotechnology solutions, which are adaptable for use across a wide range of industries, we believe there is ample room for the group to gain new customers.

With the worst in supply chain disruptions likely behind us, barring any further lockdowns globally, the group is expected to rebound strongly. Nanofilm has not seen any indication of a cut in customer orders so far. The slowdown in orders for some of the consumer electronic products was mainly due to the semiconductor chip shortage. 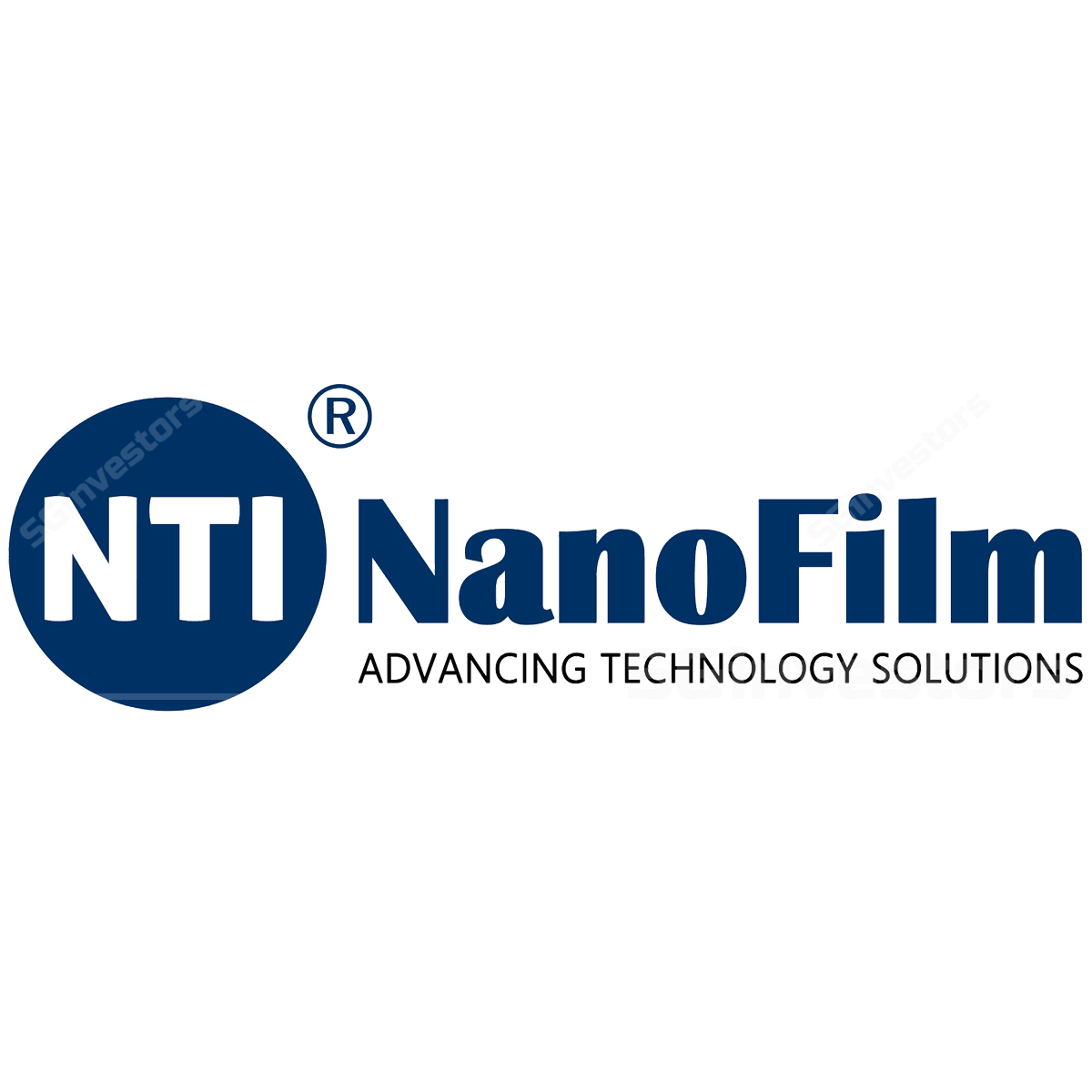 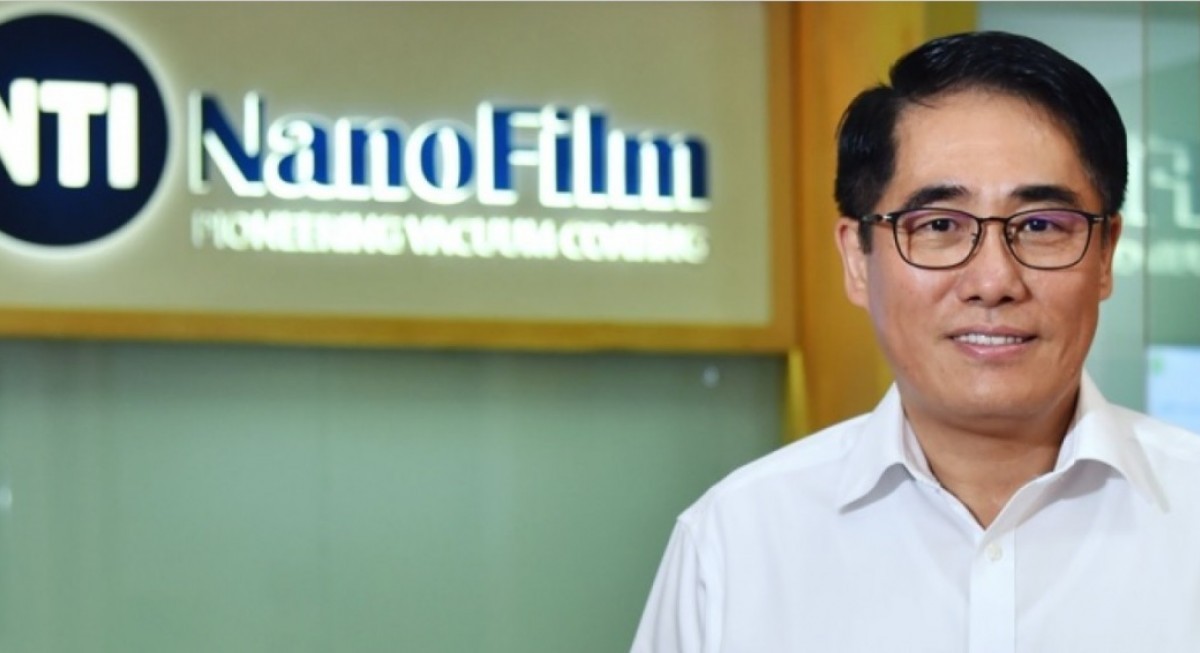