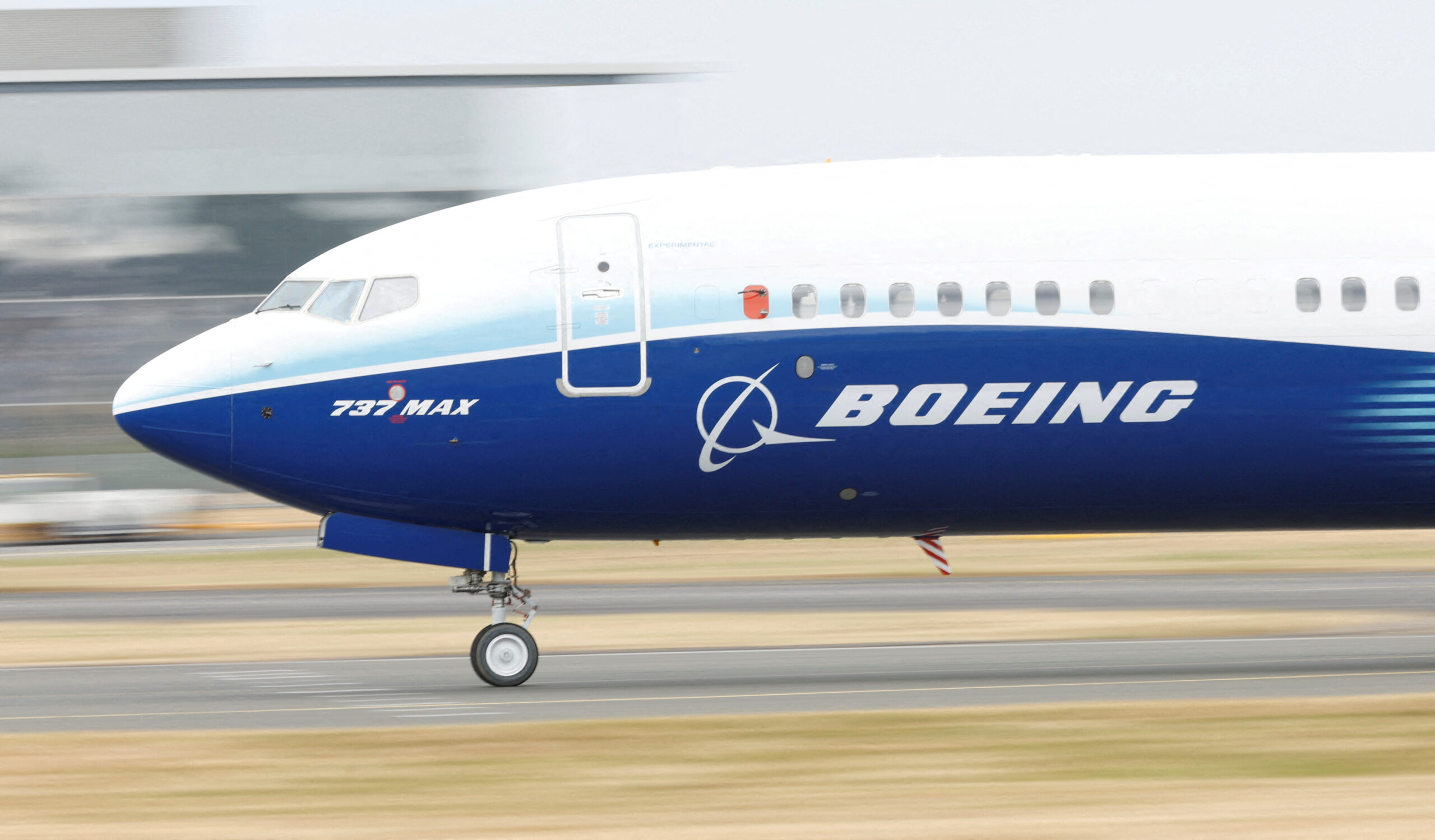 Boeing missed both revenue and earnings expectations owing to supply chain and labor issues. However, a surge in air travel boosted demand for aircraft, which stands to benefit the aircraft maker in the long term.

American aircraft manufacturer, Boeing (NYSE: BA), missed second-quarter expectations on both its revenue and earnings fronts. Despite this, at the time of writing, BA shares were up nearly 3% during pre-market trading as the company remains optimistic about achieving positive cash flows in 2022.

Boeing reported robust deliveries for June 2022 as well as for the Q2 and six months ending June 30, 2022, which were accelerated by a pick-up in 737 Max deliveries. The company is also finalizing the terms to resume deliveries of its 787 Dreamliner jets.

Notably, Boeing has a total backlog of $371.73 billion, represented by $297 billion from Commercial airplanes and $55.40 billion from Defense, Space & Security.

The company reported positive operating cash flows of $0.810 billion in the quarter, up from the loss reported in the prior year’s quarter.

Dave Calhoun, Boeing President and CEO said, “We made important progress across key programs in the second quarter and are building momentum in our turnaround… As we begin to hit key milestones, we were able to generate positive operating cash flow this quarter and remain on track to achieve positive free cash flow for 2022.”

According to the TipRanks Hedge Fund Trading Activity tool, confidence in Boeing is currently Very Positive, as 22 hedge funds increased their cumulative holdings of BA stock by 148,100 shares in the last quarter.

Boeing has long suffered from the technical inspections of its 787 Dreamliner jets. The CEO’s comments that deliveries could start soon, add to the bullish scenario for Boeing. Recently, the aircraft maker has won decent orders at the Farnborough International Air Show and has a couple of other orders in its pipeline as well. All of these point to clearer skies for the aerospace giant to take flight. 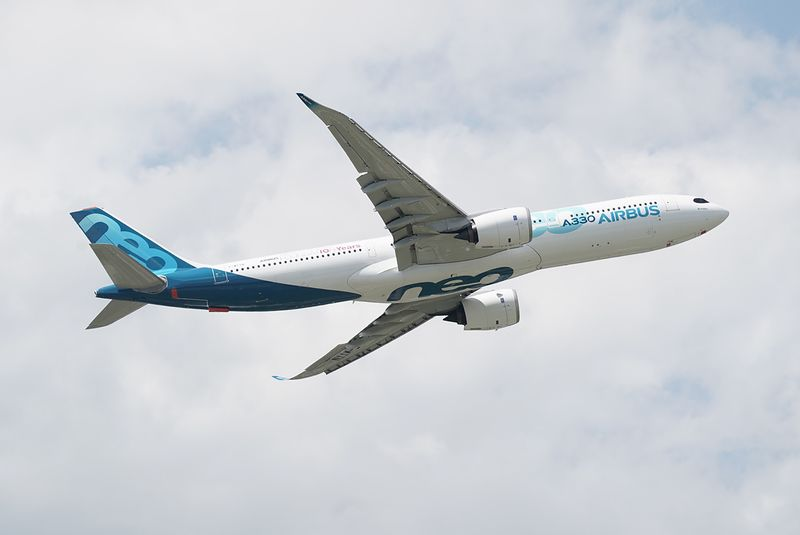 Bloomberg: This Is Why Your Airline Tickets Are So Expensive Right Now News

AVIATION: Boeing Gets off the Ground Again News 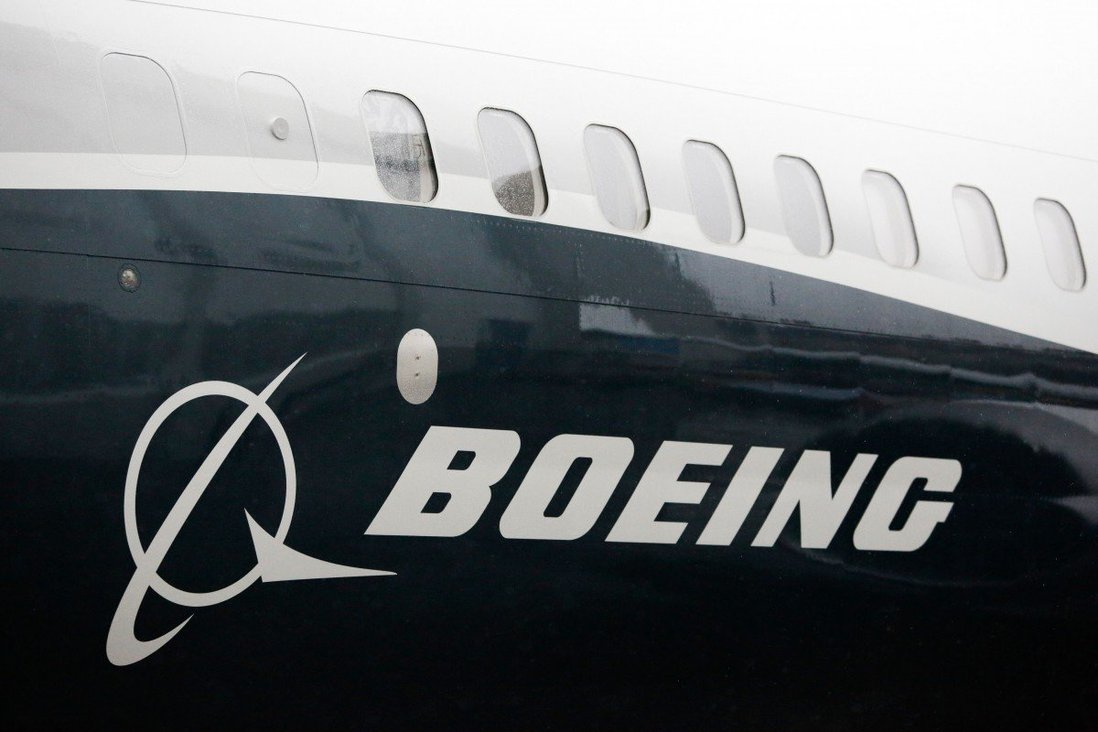 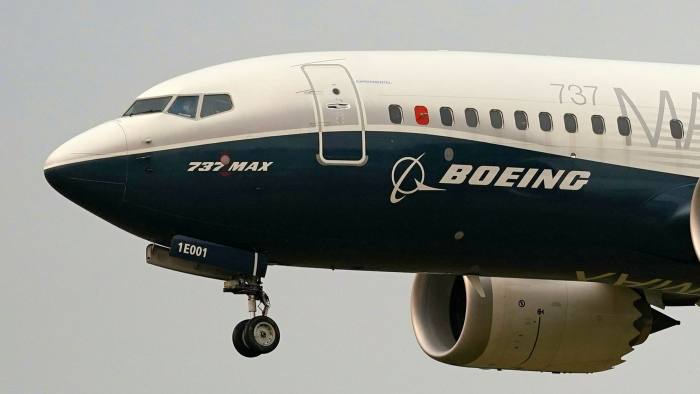