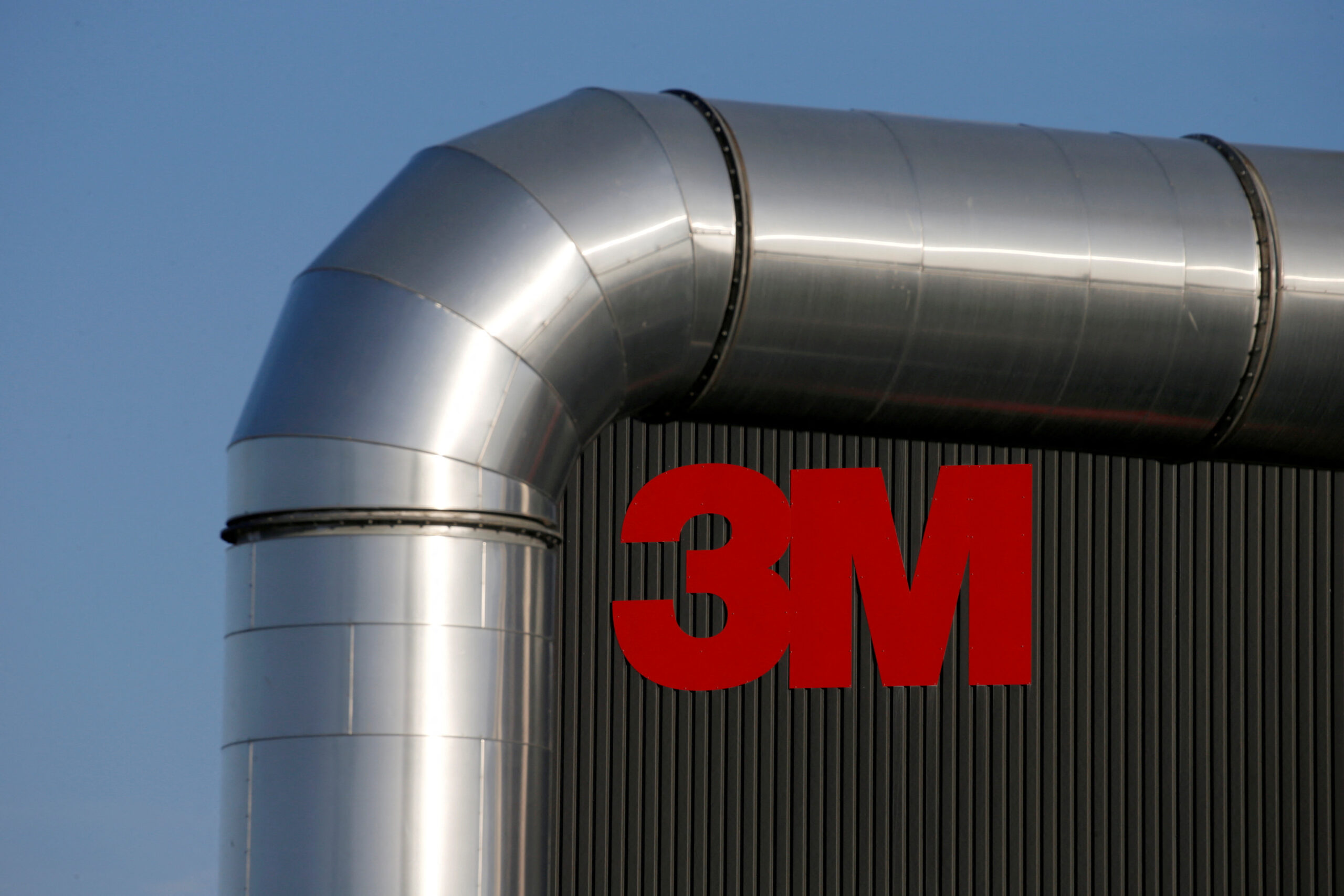 3M’s earnings release was a mixed bag. Meanwhile, investors were more bullish on the company’s announcement to spin off its healthcare business and fix litigation concerns.

Shares of 3M (MMM) gained almost 5% on July 26 to close at $140.75 despite reporting lackluster Q2 results and a trimmed FY22 outlook. Investors cheered the company’s plans to spin off its healthcare business and resolve the litigation concerns of its Combat Arms Earplugs.

Based in Minnesota, 3M Company manufactures and sells industrial, safety, and consumer products worldwide. It operates through various business segments, including Safety and Industrial, Transportation and Electronics, Health Care, and Consumer.

However, revenues declined 3% year-over-year to $8.7 billion and were slightly short of consensus estimates of $8.6 billion.

The top-line was negatively impacted by 4% due to the impact of foreign currency translation owing to the strength of the U.S. dollar. This was coupled with another 4% from the combined impact of China’s COVID-related lockdowns and reduced demand for disposable respirators.

3M to Spin Off Healthcare Business

3M announced that it will spin off its healthcare business into a separate public-listed company.

The company also stated that its Aearo Technologies unit, which produces earplugs for the U.S. military, has voluntarily filed for bankruptcy protection. The unit has been accused in multiple lawsuits of defective designs and incorrect test results, leading to potential hearing damage.

Based on the current uncertain macroeconomic scenario and currency headwinds due to the stronger dollar, management lowered financial guidance for the full-year FY2022 below analysts’ expectations.

Sharing his views on the trimmed outlook, 3M CEO, Mike Roman, stated, “We updated our adjusted full-year expectations largely due to the strength of the U.S. dollar and uncertain macroeconomic environment.”

However, he added, “We remain focused on innovating for customers, driving operational improvements and advancing our environmental stewardship – while positioning 3M for the future through our plan to spin off our Health Care business and resolve Combat Arms litigation in a manner that is efficient and equitable.”

According to TipRanks’ analyst rating consensus, MMM is a Moderate Sell, based on eight Hold and four Sell ratings. The average MMM price target is $139.27, implying that the shares are fully valued at the current price levels.

3M has been working on a turnaround initiative for a long time and has made numerous efforts, including the recent sale of the Neoplast and Neobun brands, to focus on other crucial aspects of its business segments.