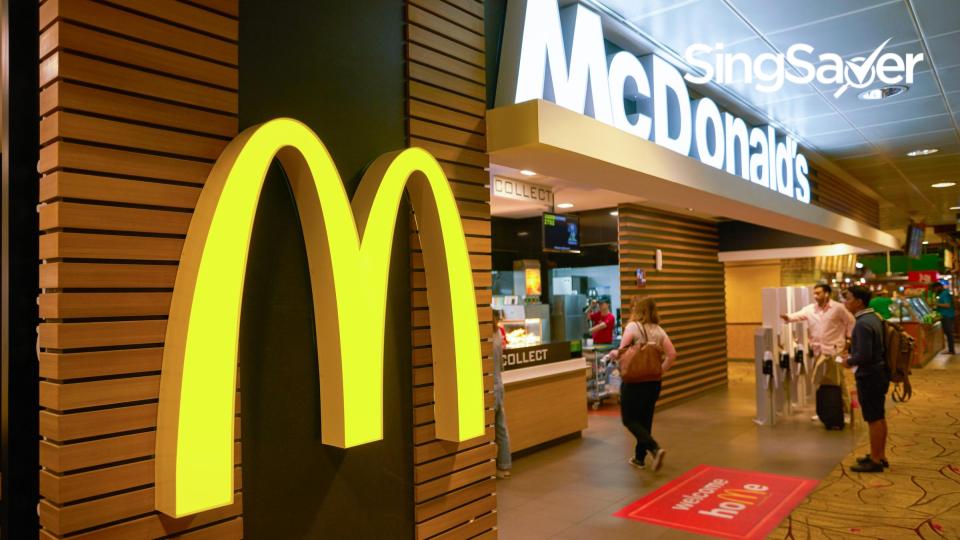 According to TipRanks.com, Ivankoe is a 5-star analyst with an average return of 9.9% and a 66.7% success rate. Ivankoe covers the Services sector, focusing on stocks such as F45 Training Holdings, Brinker International, and Cheesecake Factory.

The word on The Street in general, suggests a Strong Buy analyst consensus rating for McDonald’s with a $281.88 average price target, implying a 10.2% upside from current levels. In a report issued on July 11, Robert W. Baird also maintained a Buy rating on the stock with a $285.00 price target.

Based on the recent corporate insider activity of 20 insiders, corporate insider sentiment is negative on the stock. This means that over the past quarter there has been an increase of insiders selling their shares of MCD in relation to earlier this year.

Founded in 1955, McDonald’s Corp. is world’s leading fast food chain that operates and franchises over 30,000 restaurants in more than 100 countries. More than 90% of McDonald’s restaurants are owned and operated by independent local business owners. Its popular products include Big Mac, Quarter Pounder with Cheese, Filet-O-Fish, Chicken McNuggets, McDonald’s Fries, McFlurry desserts, and McCafé beverages, among others. The company is headquartered in Oak Brook, Illinois. 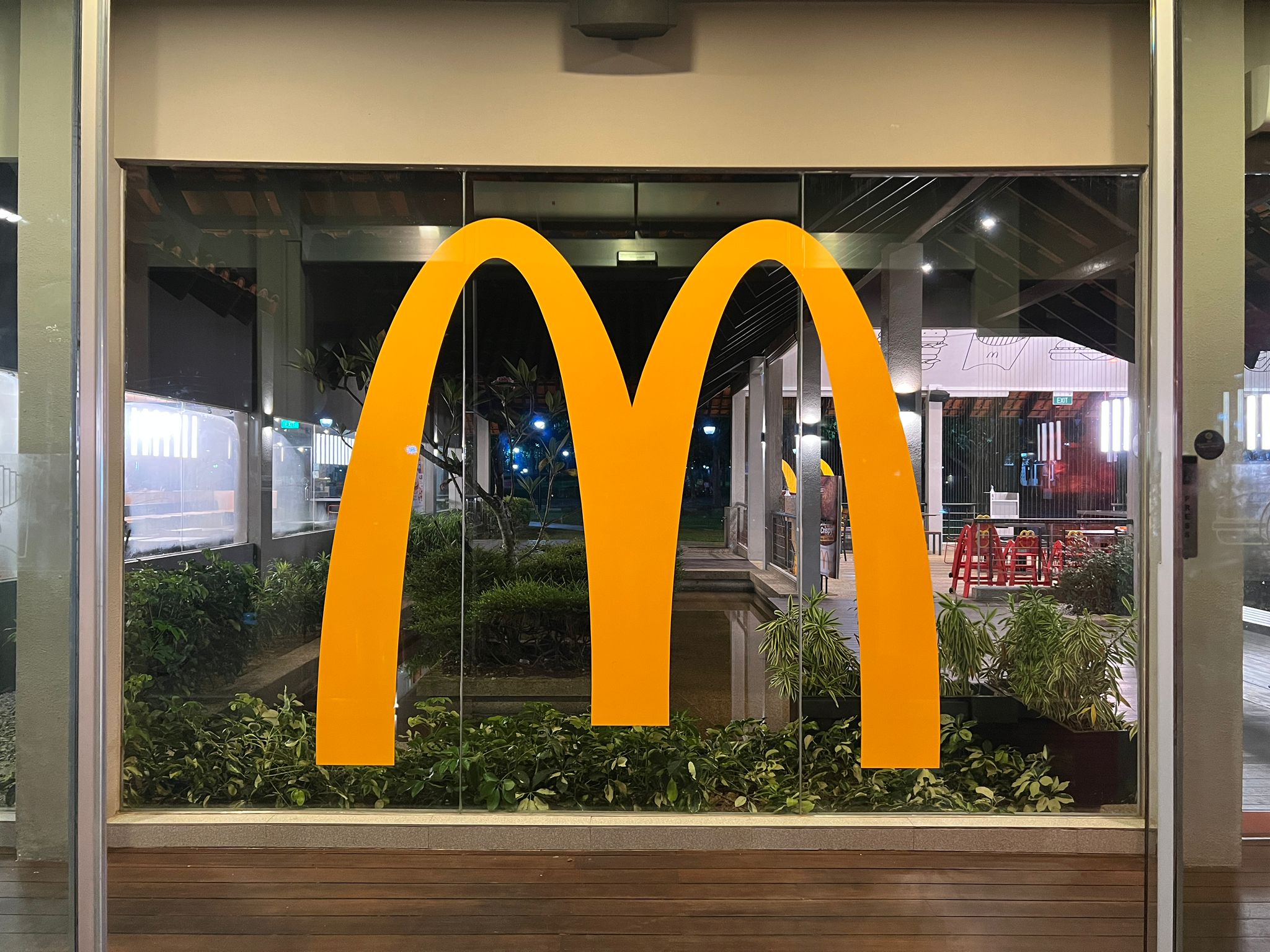