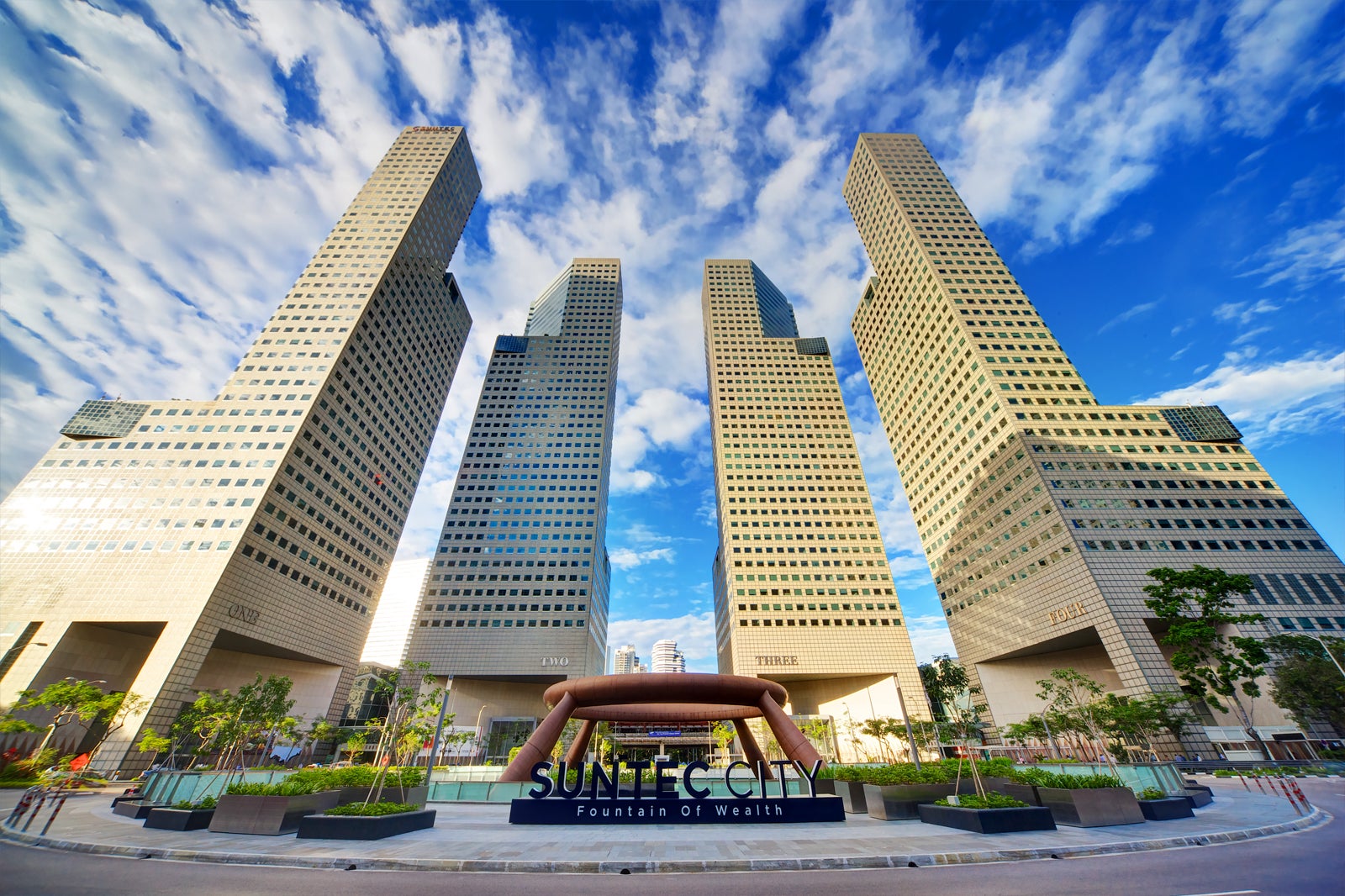 Singapore office contribution, including JV income, grew 10.7% yoy to S$94m in 1H22, thanks to better occupancy and rents at Suntec Office, higher JV income from ORQ, partly offset by divestment of Suntec Office strata units. SUN enjoyed positive rental reversion of 5.5% (2Q: +5.7%) for its office portfolio in 1H, with demand coming from the banking and financial services, TMT, manufacturing and distribution and trading and investments sectors. SUN has a remaining 5.1% and 26% of office area expiring in 2H22F and FY23F and maintains its expectation of achieving single-digit positive rental reversions for this year. Australia contributions declined 3.2% yoy due to lower occupancy at 177 Pacific Highway and Southgate and weaker A$, partly offset by higher take-up and rent at 477 Collins St and 21 Harris St. UK contributions benefited from income from the Minster Building and lower retail rent rebates. Looking ahead, there are minimal expiries of 5.1% in Singapore, 2.3% in Australia and 1.7% in the UK for 2H22F.

Retail and convention segments turning around

1H22 retail NPI rose 40% yoy to S$45.4m, due mainly to higher occupancy and rents at Suntec Mall, the absence of sinking fund contributions and higher income from Marina Bay Link Mall. Suntec Convention also turned in a positive S$2.9m profit. Committed occupancy at Suntec Mall improved to 96.1% at end-1H22 with rental reversions at a positive 3.2% in 2Q22 as shopper traffic and tenant sales recovered to 91%/115% of pre-Covid levels. SUN has 9.8% of retail leases expiring for 2H22F. Management guided that retail rental reversions are expected to remain mildly positive for FY22F. To improve tenant mix and traffic flow, SUN plans to embark on an enhancement initiative at Level 2 of the East Wing at Suntec Mall. This exercise, scheduled to be completed by 4Q22, will increase leasable space of this area by 13% and generate a projected 15% ROI.

Upgrade to an Add rating on valuation

We lower our FY22-24F DPU estimates by 3.65-5.51% to factor in slightly higher interest cost and bake in management’s guidance for higher utilities cost in FY23F. However, we believe SUN’s 13% decline in share price over the past 3 months would likely have priced in these challenges. As such, we upgrade to Add with an unchanged DDM-based TP of S$1.79. Upside catalysts: faster-than-expected recovery of its retail and convention business. Downside risk: sharper-than-expected interest rate hikes and slowdown in consumption that could affect tenant sales at its malls. 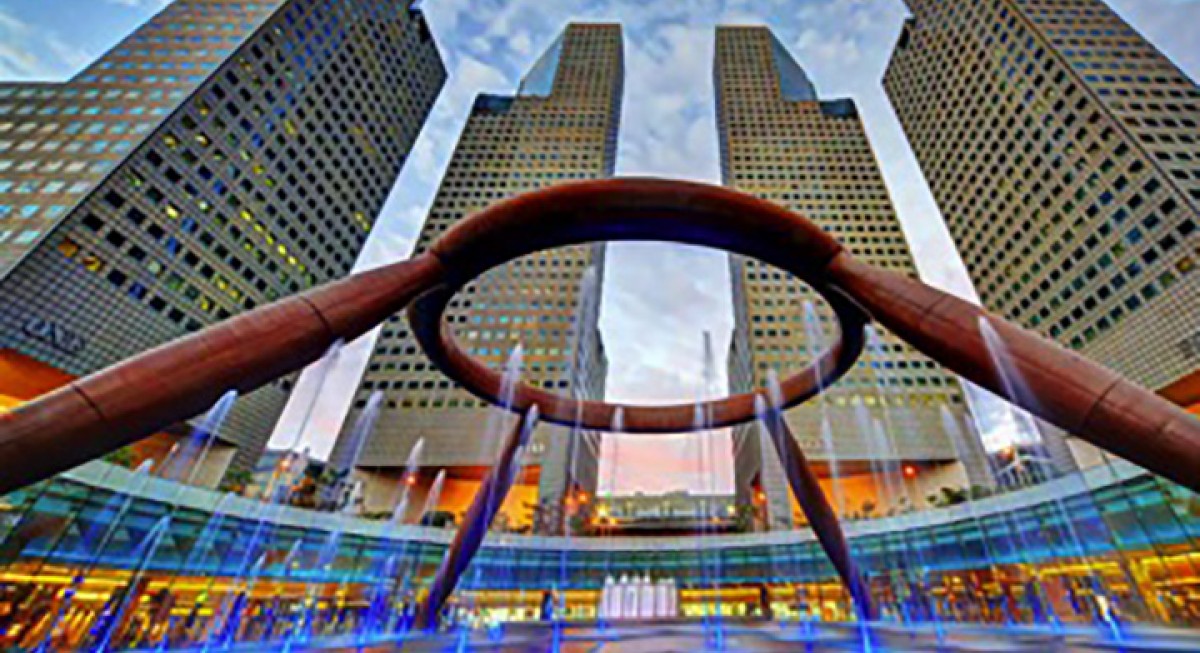 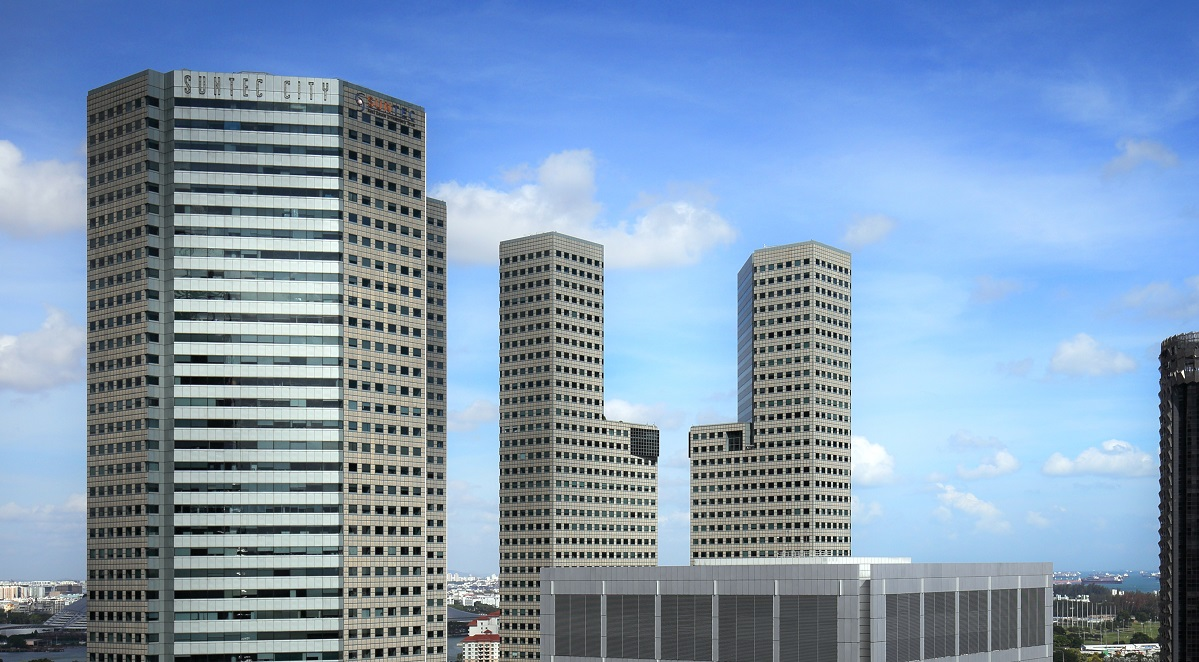 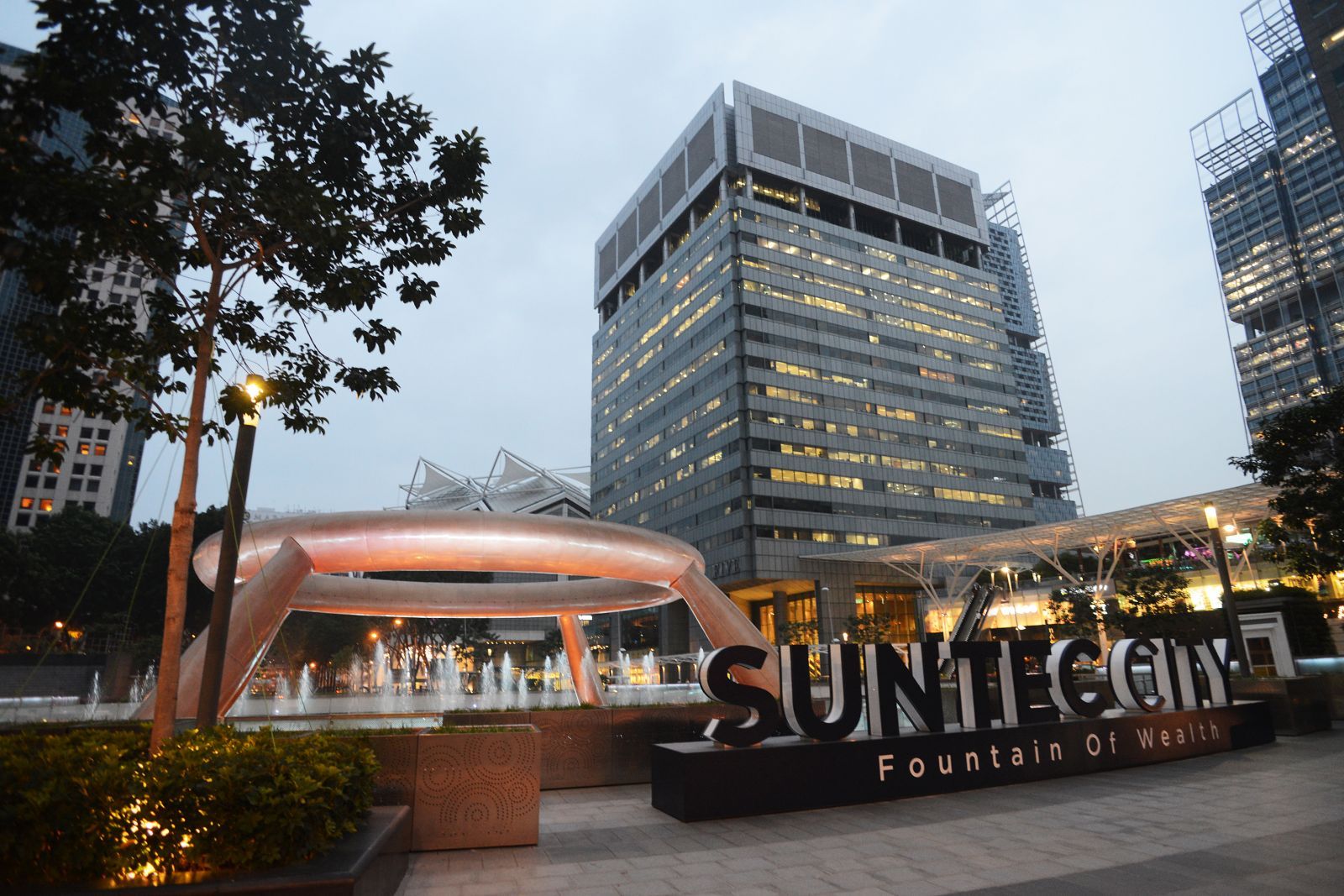