Changi Airport’s passenger traffic for June had reached just over half, or 50.3% that of pre-pandemic June 2019. A total of 2.93 million passenger movements were handled.

In the same month, aircraft movements, including both landings and takeoffs, totalled 18,400 times, equivalent to 58.6% that of June 2019.

“We are encouraged by the steady increase in passenger traffic as it is a sign that we are getting back on the trajectory of growth towards pre-pandemic levels,” says Lim Ching Kiat, Changi Airport Group’s managing director for Air Hub Development.

“The reopening of Terminal 4 and partial opening of Terminal 2 will give us the capacity to support our airline partners’ efforts in restarting services and launching new routes, which are critical for us to capture post-pandemic demand for air travel,” he adds.

On a quarterly basis between April and June, total passenger traffic of 7.33 million was 43.6% of pre-Covid levels, and 14 times compared to the same period last year.

According to CAG, strong growth was seen in flights to and from the Americas – so much so that it has exceeded pre-pandemic levels by 7.13%.

As at July 1 2022, 85 airlines operate over 4,400 weekly scheduled flights at Changi Airport, connecting Singapore to some 130 cities in 46 countries and territories worldwide. 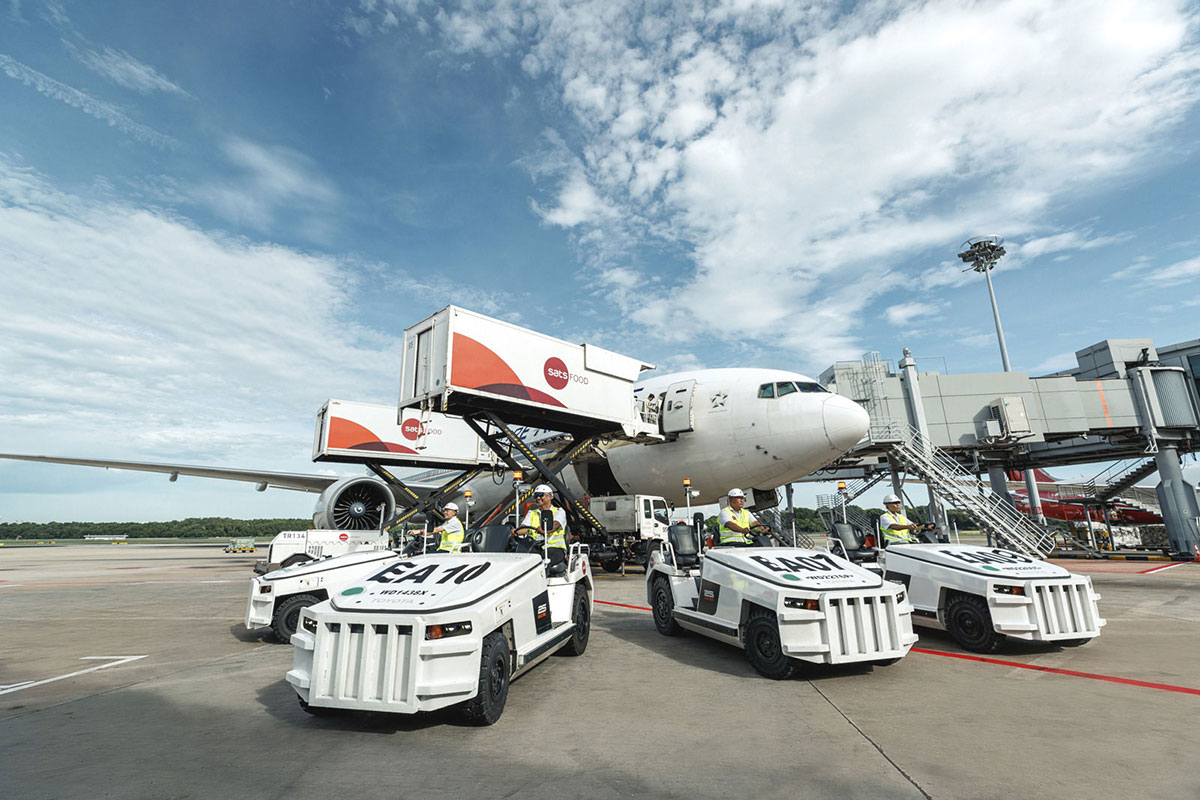