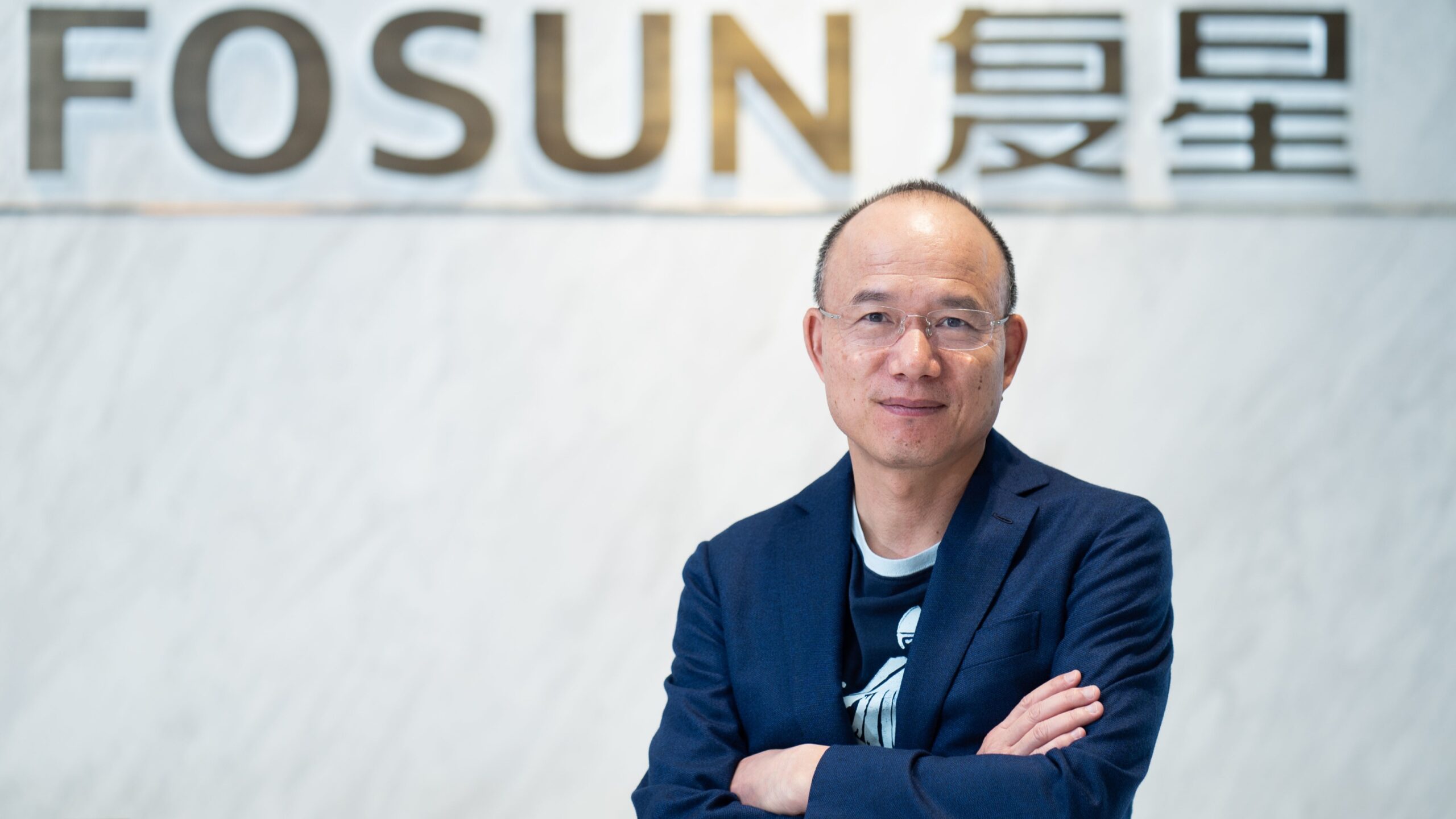 Share price started underperforming the market since Moody’s report – The share price of Fosun International has generally moved along with the broader market (as measured by the Hang Seng Index) from the start of this year, until a divergence started appearing around the middle of June. We note that in mid-June, Moody’s Investors Service placed the Ba3 corporate family rating of Fosun International’s bonds on review for downgrade, citing potential increasing risk aversion that will pressure the group’s liquidity and debt maturities in the next 6-12 months. The domestic property downturn may also increase credit contagion risk and add liquidity pressure to core property subsidiaries. Towards the later part of June, Fosun announced a tender offer for two offshore bonds, which are the only ones maturing this year. The group also reminded that S&P Global Rating published a report on 8 June 2022, maintaining Fosun International’s outlook as “Stable” and affirmed “BB” on the group’s long term issuer credit rating.

Property crisis threatens to drag steel industry as well – According to a Bloomberg report on 2 August 2022, Li Ganpo, founder and chairman of Hebei Jingye Steel Group, has also warned that almost a third of China’s steel mills could go into bankruptcy in a squeeze that is likely to last five years. As a multi-industry conglomerate, Fosun has diverse investments and we estimate that the property segment (Forte + part of Yuyuan) accounted for 16% of Fosun consolidated NAV as of 2021 and 12% of consolidated revenues in the same period. However, the group also has a ~35% effective stake in Nanjing Iron and Steel, contributing more than 10% of the company’s consolidated revenue last year.

Pricing in a larger risk premium – Currently the stock is trading at 3x forward price-to-earnings (P/E) and 0.28x price-to-book (P/B), which is at a historical low. However, this weakness may persist if market sentiment remains weak and concerns relating to tight liquidity in the market continue. In comparison, CK Hutchison, another conglomerate (with more HK and European exposure) is trading at 5.5x P/E and 0.35x P/B. CITIC and Beijing Enterprises Holdings are also trading at about 0.3x P/B. Taking into account market concerns and potential implications on the property sector and related industries, we update our estimates such that our fair value is lowered to HKD6.30 as we price in a larger risk premium due to concerns stated earlier, as well as expectations that the group would report a more lacklustre set of results around the end of August, along with a lower adjusted NAV due to lower marked-to-market values for its investments.

Continued improvement in ESG rating over the years – Fosun has demonstrated an improvement in ESG metrics over the years, such that its rating has increased in Dec 2021. The last upgrade was driven by notable improvements in responsible investment and clean technology development strategies. We note evidence of oversight of engagement initiatives related to ESG considerations by a dedicated working group (created in 2020). Fosun also announced plans to increase investments in clean technology markets through sewage treatment firm Besino Environment. HOLD. (Research Team)