RE and CE outperformed with new assets and high power prices

Renewables (RE) and conventional energy (CE) segments reported exceptional earnings growth to S$76m (+217% yoy) and S$397m (+115% yoy) in 1H22, respectively, each forming 99% of our FY22F estimates. Newly-acquired wind and solar assets in China from SDIC New Energy (288MW solar, 1,880MW wind, including 100MW solar and 150MW wind under development) and Shenzhen Huiyang New Energy (HYNE) (240MW solar, 418MW wind) contributed to the outperformance in RE earnings. Persistently high power prices in both India and Singapore as well as system tightness on favourable weather conditions in the UK contributed to the beat in CE earnings. There were no further significant impairments after the S$206m taken for Chongqing Songzao in 1H21. Meanwhile, 1H22 net profit for the Integrated Urban Solutions (IUS) segment was steady at S$62m, broadly in line at 45% of our FY22F.

We believe CE earnings in 2H22F will remain strong but weaker than 1H22. SCI guided for planned maintenance shutdowns for Sembcorp Biomass Power Station in the UK (5-6 weeks) and Plant 2 (about 45 days) in India in 2H22F, both of which should be completed in Jun-Aug 22. We assume Singapore still contributes c.60% to CE earnings as it did in FY21. Factoring in a conservative 20% decline in USEP prices should oil prices fall and taking into account the maintenance shutdowns in 2H22F and a 200MW PPA with the Bangladesh Power Development Board, which commenced in 2Q22, we forecast a c.43% hoh decline in CE earnings in 2H22F. We also pencil in a 10% yoy reduction in CE’s revenue in FY23F assuming normalisation of IEX tariffs and USEP prices.

We also lift our RE revenue forecast by 64.6% to c.S$127m in FY22F. This assumes S$18m contribution from SDIC New Energy, S$25m half-year contribution from HYNE and the absence of S$11m in M&A costs. Stronger RE and CE earnings could be partially offset by lower growth for IUS on weaker land sales in China and Vietnam. All in all, we raise our FY22/23F/24F EPS by 55.6%/38.4%/30.8%. Our TP therefore rises to S$3.80, which implies 9.5x FY23F P/E. Reiterate Add. Re-rating catalysts: decarbonisation of CE assets. Key downside risks: plunge in electricity prices, unplanned shutdowns and impairments. 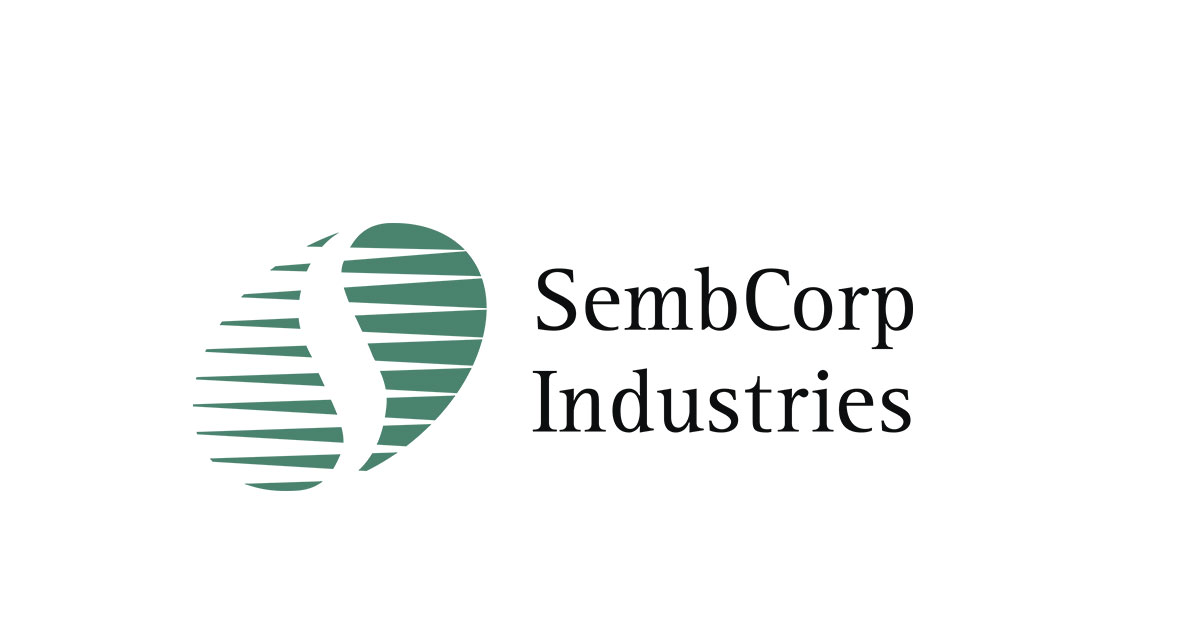