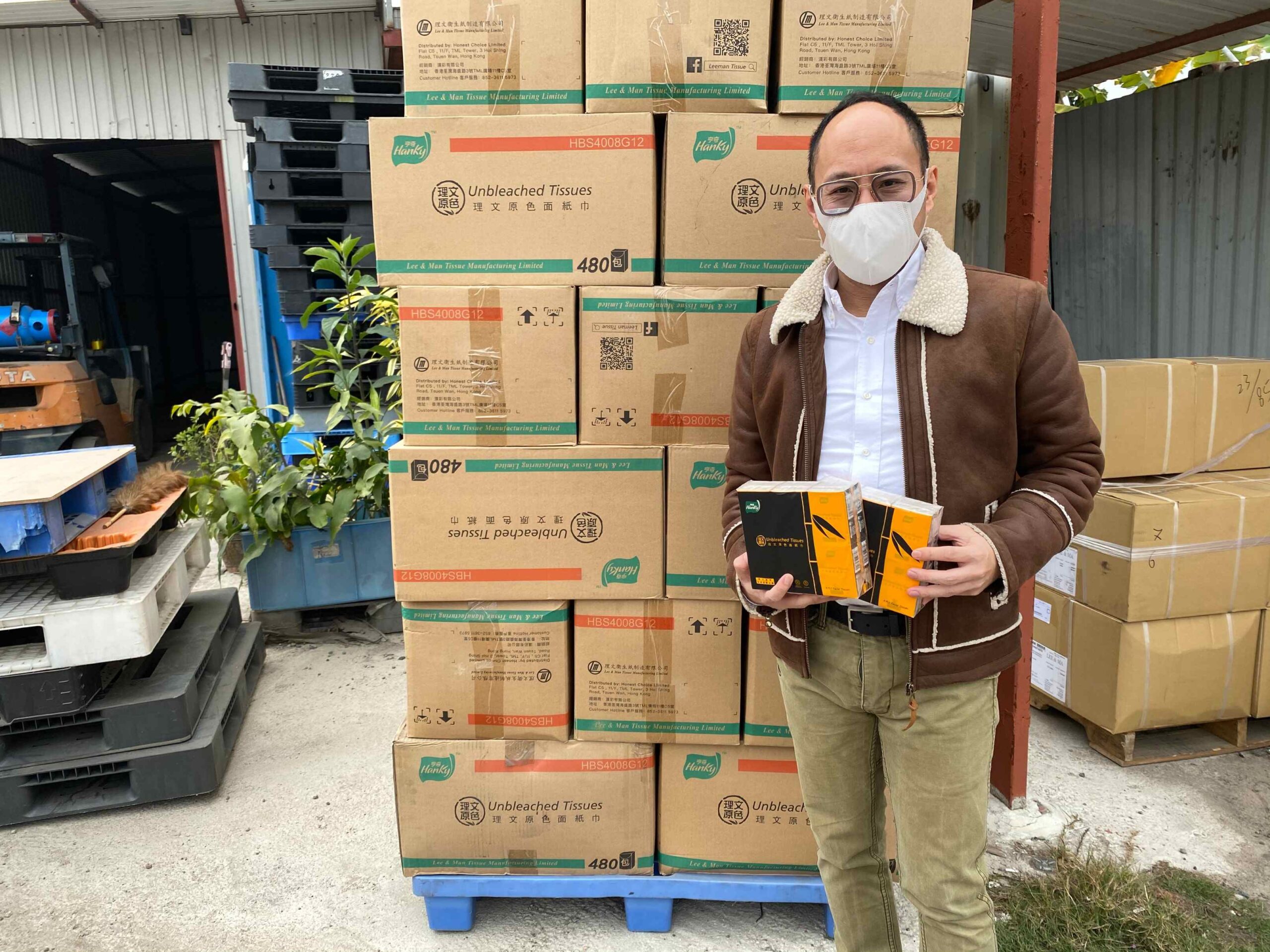 LMP 1HFY22 net profit declined 56.9%, in line with profit alert. LMP’s sales increased 0.6% y-o-y to HK$15.3bn, with a decline in sales volume of 3.2% in paper and 7.2% in tissue. The significant decline in net profit is due to the margin contraction – 10.8%, from 22.0% same period last year. During the period, the price of international pulp remained high and volatile given tight supply. With dampened demand because of anti-pandemic restrictions, most of the paper manufacturers in China were unable to pass the costs to their customers. The implied net profit per tonne for containerboard and tissue are HK$226 and HK$903 per tonne respectively. Interim DPS was announced at HK6.5 cents, with a 35% pay-out ratio (similar to previous years).

Expect containerboard demand recovery in 2HFY22 amid peak seasons. We expect the 2HFY22F GP margin to improve to 13-14% and expect net profit per tonne to increase 58% h-o-h to HK$356: (1) better demand would allow costs to be passed through (2) we being cautiously optimistic about LMP’s ability to hike its ASP, given its diversified and high-end products, (3) the industry consolidation should help LMP further gain market share and improve ASP during the peak season, and (4) the Chinese government stimulus measures on domestic consumption to boost economy.

Revised down 48%/46% in FY22F/FY23F earnings to reflect the lower-than-expected GP margin and sales volume. We have revised down the sales volume by 14%/15% to 5.4/5.6m tonnes to reflect slower demand amid worsened economic outlook in China. We have also lowered our margin recovery expectation from 19% to 12% in FY22F full year and expect GP margin to only recover to 14% level in FY23F. In term of net profit per tonne, we expect LMP’s containerboard business to reach HK$356 per tonne in 2HFY22F. This implies HK$291 per tonne in FY22F, a 45.7% decline y-o-y. We expect net profit per tonne to gradually improve by 20% to HK$375 per tonne in FY23F, thanks to the margin improvement. For tissue product, we expect pulp price hike will slow down in 2H along with other raw materials prices and expect net profit per tonne of HK$775/522 in FY22/23F.

Recovery delayed, but the worst is over. While we had anticipated a weak low season in 1HFY22, as the China domestic economy was expected to worsen, the significant gross margin contraction got us surprised, as the demand was continuously dampened by lockdown in China and international pulp price hikes due to the inflationary environment. While we have revised down our earnings and margin expectation, this does not change our view on a strong recovery in 2HFY22F.

Recommend BUY with a lower TP of HK$4.72 Most importantly, the company is trading at a 5.9x FY23F PE, below -1SD of its four-year average. It is also close to its previous low in 2012, and we reckon the negatives are mostly priced in. In fact, we have seen that the Chinese government plans to boost domestic economy. We believe the stock has already seen the worst. With peak season upcoming, we expect share price to uphold by stronger demand. We maintain BUY with a slightly lower TP of HK$4.72. It is based on a 12-month rolling PE of 7.5x, the mean of its four-year historical average. 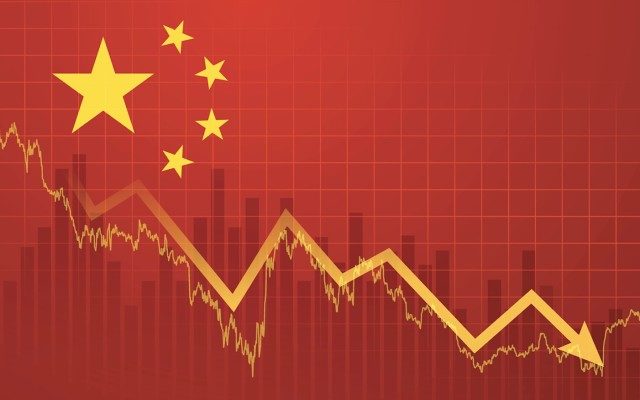 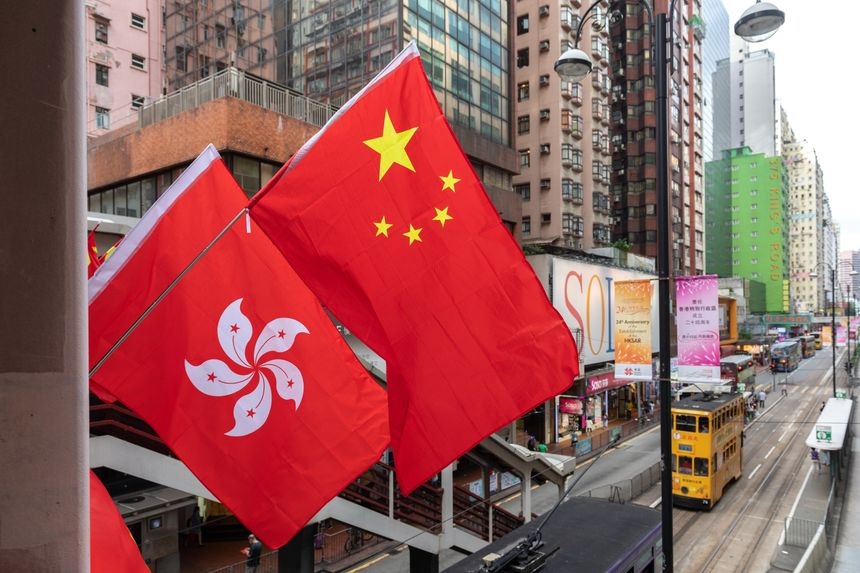