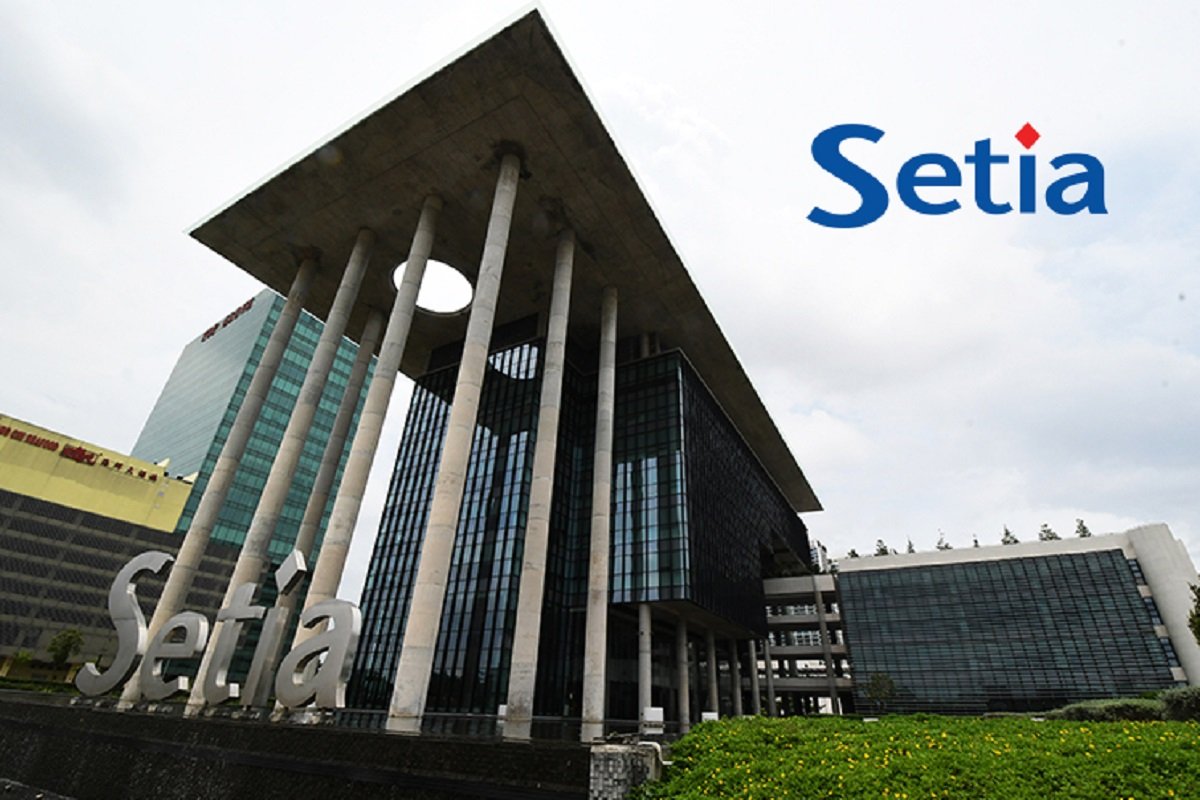 We are positive on SPSB’s venture into an industrial park development (c.400 acres) in the KV. Given its strategic location (at Setia Alaman) that is close to Port Klang, we expect the project to receive strong response from both local and international investors. Meanwhile, SPSB is focusing on lowering its debt level via strategic partnership in new projects. We maintain our earnings forecasts, MYR0.72 TP (on 0.2x FY23E PBV) and HOLD call pending its 2Q22 results release on 18 Aug.

Despite developing two (2) business parks in Johor, SPSB is venturing into an industrial park development in the KV for the first time (excluding Temasya Glenmarie by I&P Group previously). The industrial park (398.6 acres; at existing Setia Alaman, originally from I&P Group), which is also located next to Setia Alam, is likely to benefit from the activities in Port Klang. SPSB has already received some enquiries on the project, we were told. Management is in the midst of applying for planning approvals and changing the zoning to industrial (from residential). No indication on GDV yet but the project is likely to be launched by mid-2023.

Aims to bring down its debt level

To lower its debt level, SPSB is looking at several measures including monetizing its landbank (especially those without a development plan over the next 5 years) and bringing in strategic JV partners for some of
its projects in order to lower the upfront development costs. Apart from that, cash flow repatriation from its overseas projects will also help to bring down its debt level. To recap, SPSB’s net gearing was 0.63x as at end-Mar 2022 (industry average: 0.37x).

We maintain our earnings forecasts. Separately, we are surprised by the resignation of its deputy president and chief operating office, Dato’ Seri Koe Peng Kang before the end of his 2-year contract in Oct 2023. No replacement for Dato’ Seri has been announced at this juncture. 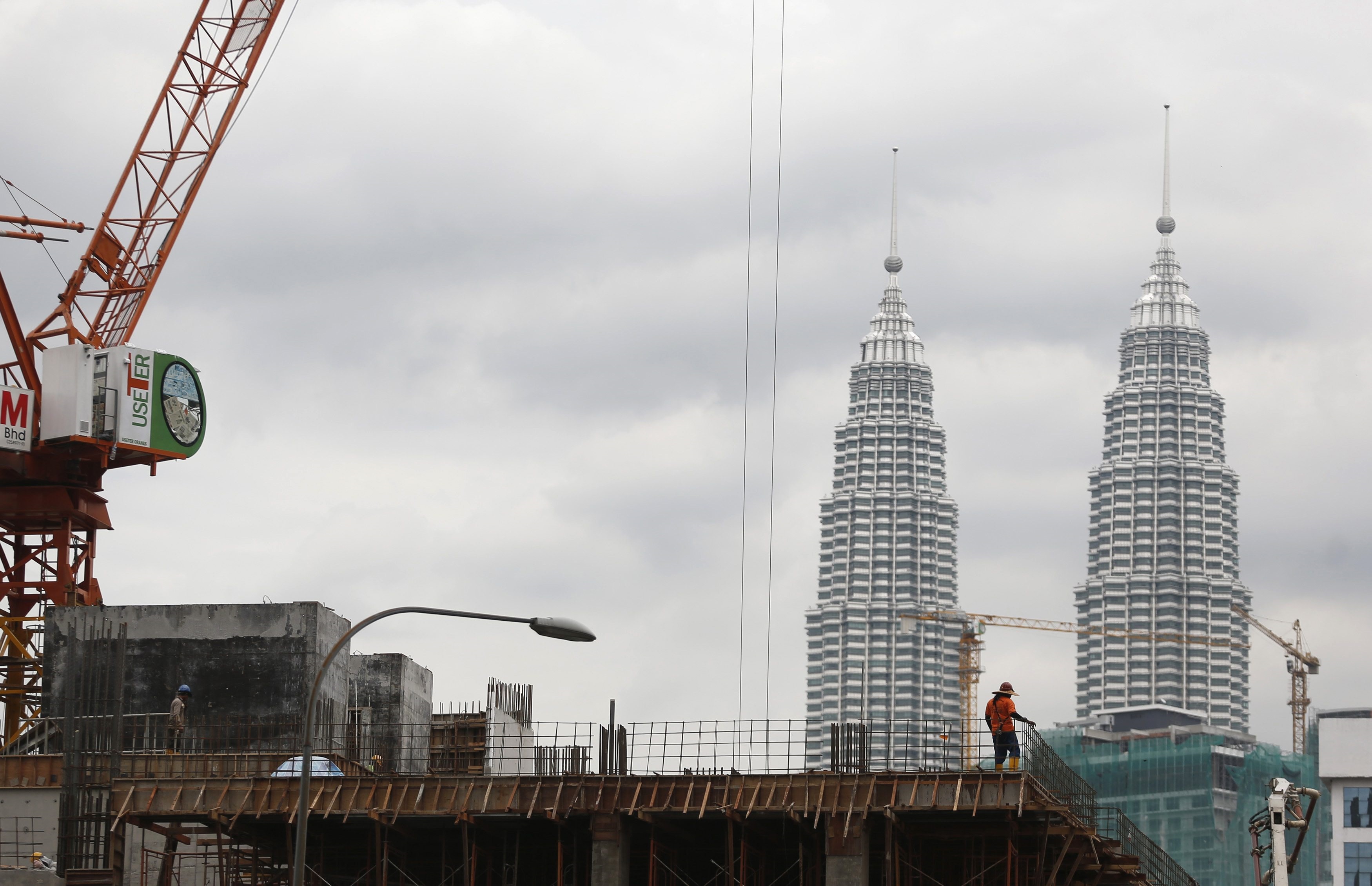 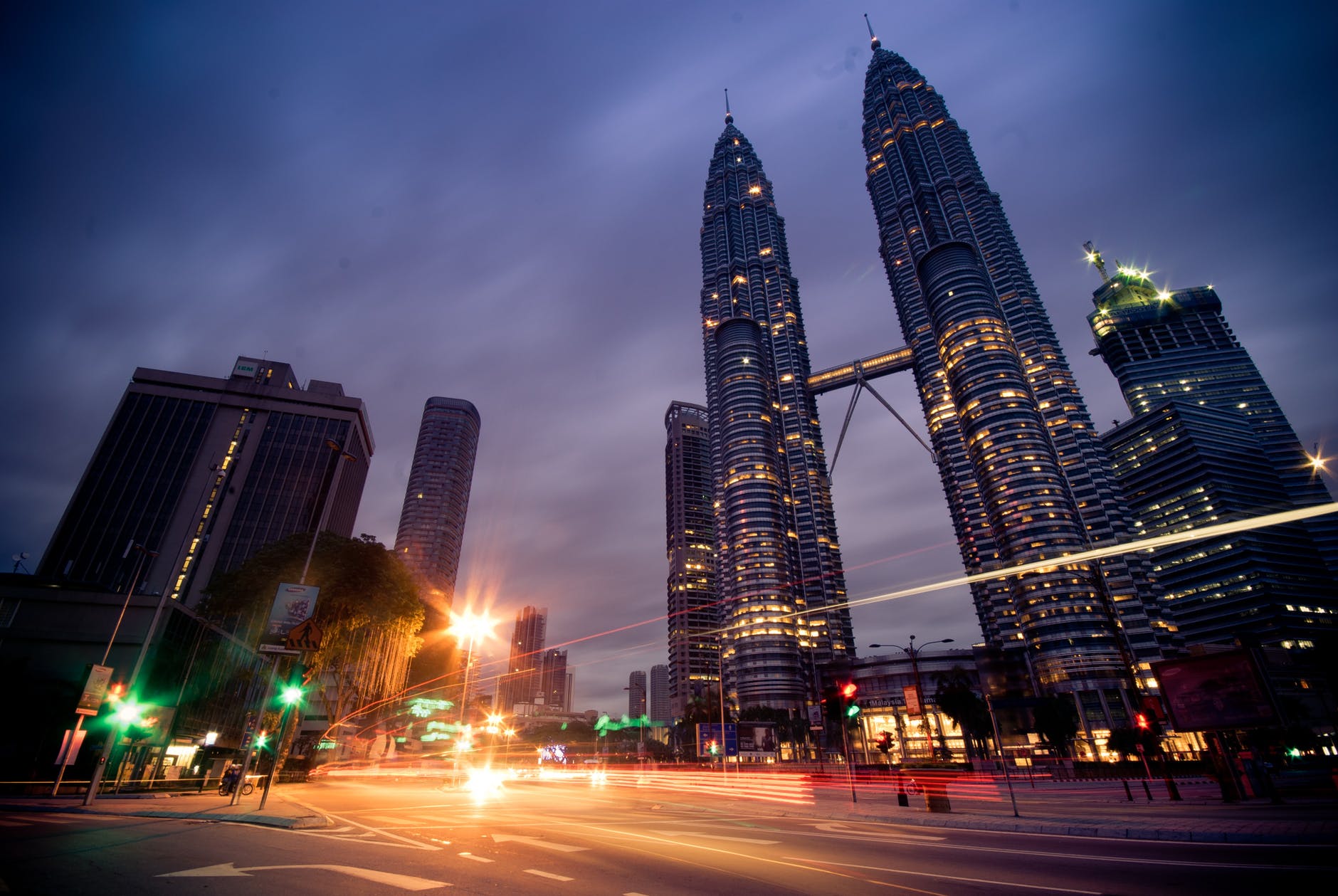 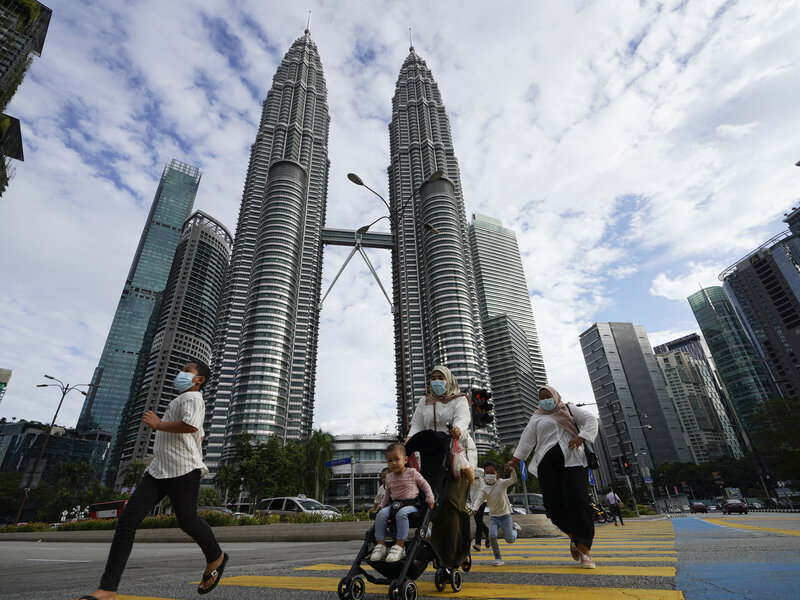