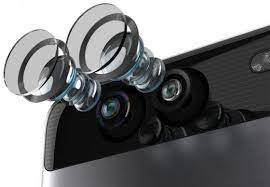 Earning First Take : 1HFY22 net profit decreased 50% y-o-y, close to the lower end of the range warned in the profit alert in July

– 1HFY22 Revenue declined by 14.4% y-o-y to Rmb16.9 bn, slightly missing the market consensus by 3.7%, primarily attributable to weaker demand for the android smartphone since end- 2021.

– Gross margin decreased to 20.8%, down 4.1ppts y-o-y due to the downgrading specification of smartphone cameras and fierce competition in the camera module market

Our View:
– We expect a neutral share price reaction as the result is largely priced in as share price didn’t move much after releasing profit warning in July.

– We expect handset lens and module shipment to be impacted continuously at least for the 2H22 by the weak consumer sentiment on smartphones especially for high-end models.

– We expect the vehicle lens set to maintain a stable shipment growth under the supply tightness of auto chips and the optical instrument to remain in teens growth under the penetration into the industrial field.

– We currently rate BUY on the counter with TP under review. 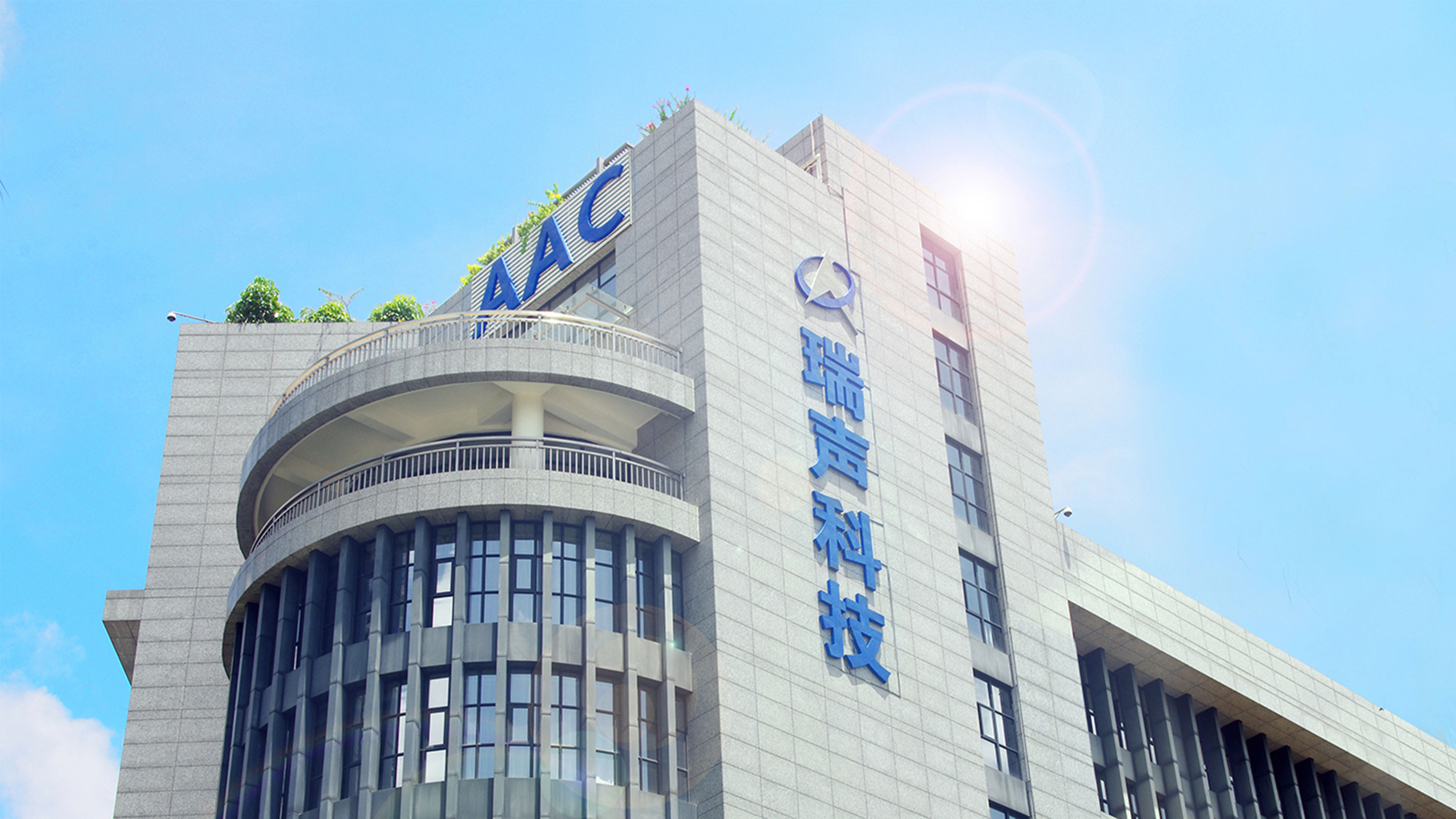