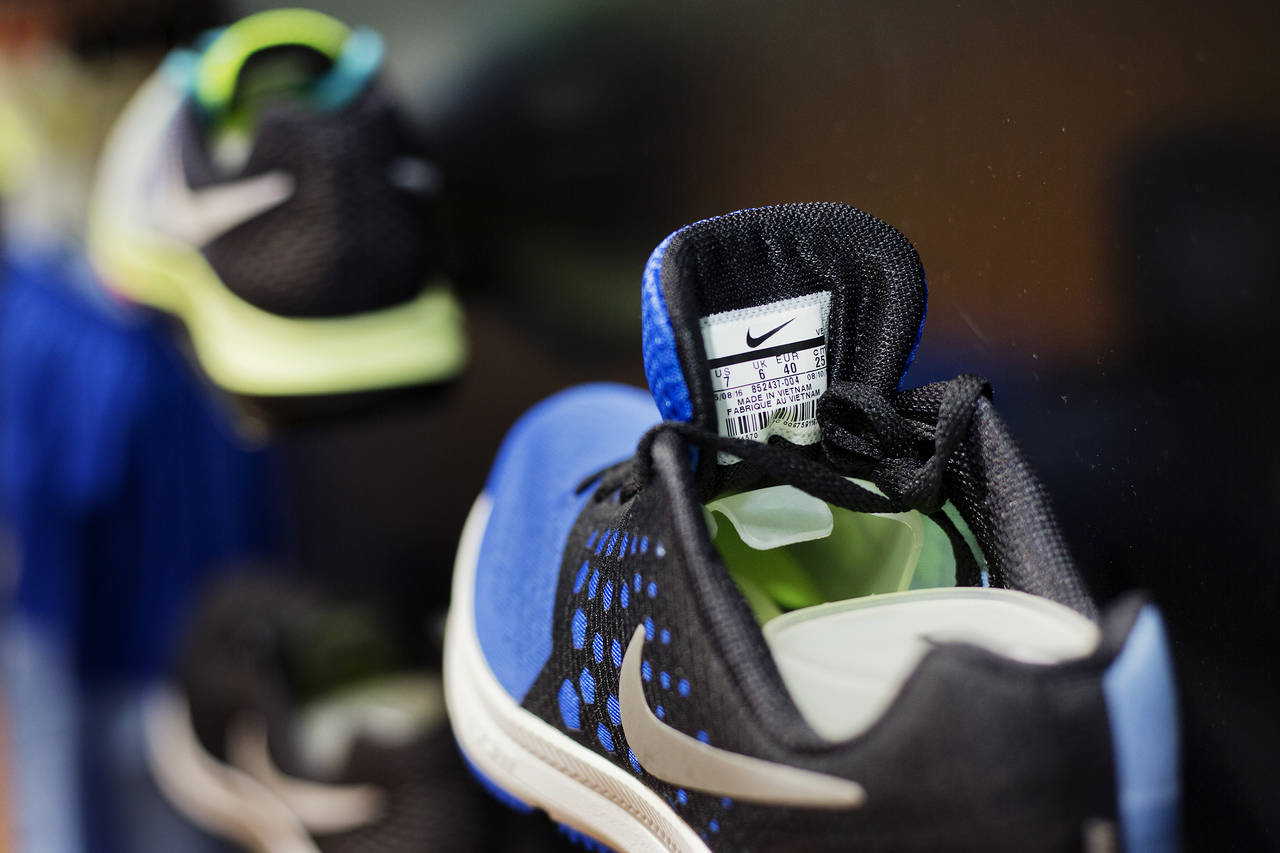 Stella released a strong set of 1HFY22 results, with earnings surging 87% to US$60m, beating earlier profit alert of US$52m+.  Revenue grew 19% to US$827m, driven by 9.4% rise in shipment volume and 7.8% increase in ASP, reflecting impact of higher raw material costs (which were mostly passed on to customers).  By segment, fashion staged the strongest growth (+90%) on recovery from a low base, followed by sports (+19%) which saw continued order growth from existing customers as well as new customers, while casual saw decline on softer demand.

Gross margin was largely stable at c.18% but strong cost control and better operating leverage resulted in 3.1ppt improvement in operating margin to 8.3%, better than expected.

Financial position remained strong with net cash of US$69m as of June 2022.  DPS of HK42 cents was declared, representing 70% payout, in line with previous guidance.

Despite the strong 1H performance, management has guided for a more cautious outlook for 2H, due to rising macro headwinds as well as inventory issues facing by some of its clients, which affected order appetite.  The high base in 2H21 also make a less favourable comparison.  Shipment volume is expected to be largely flat in 2H22, which would translate into a full year shipment growth of c.4.5%, still in line with its previous guidance of 5%.  ASP is expected to be largely flat in 2H, reflecting pullback in raw material costs.  But with capacity utilization anticipated to be lower than that in 1H (full utilization) and higher logistic costs, management expect mild pressure in GP margin.

We kept our forecast largely unchanged, which already incorporated a more muted performance for 2H.  The company has scaled back slightly its capex in FY22 to US$80m (previous: $110m) as some expansion has been delayed.  Despite this, we believe Stella remains in strong position to benefit from the athleisure trend, with the luxury segment to be the new growth driver ahead.   We maintain BUY, with its attractive yield of 9%+ to provide support to share price.  Our TP is unchanged at HK$13, premised on 12x FY22 PE.