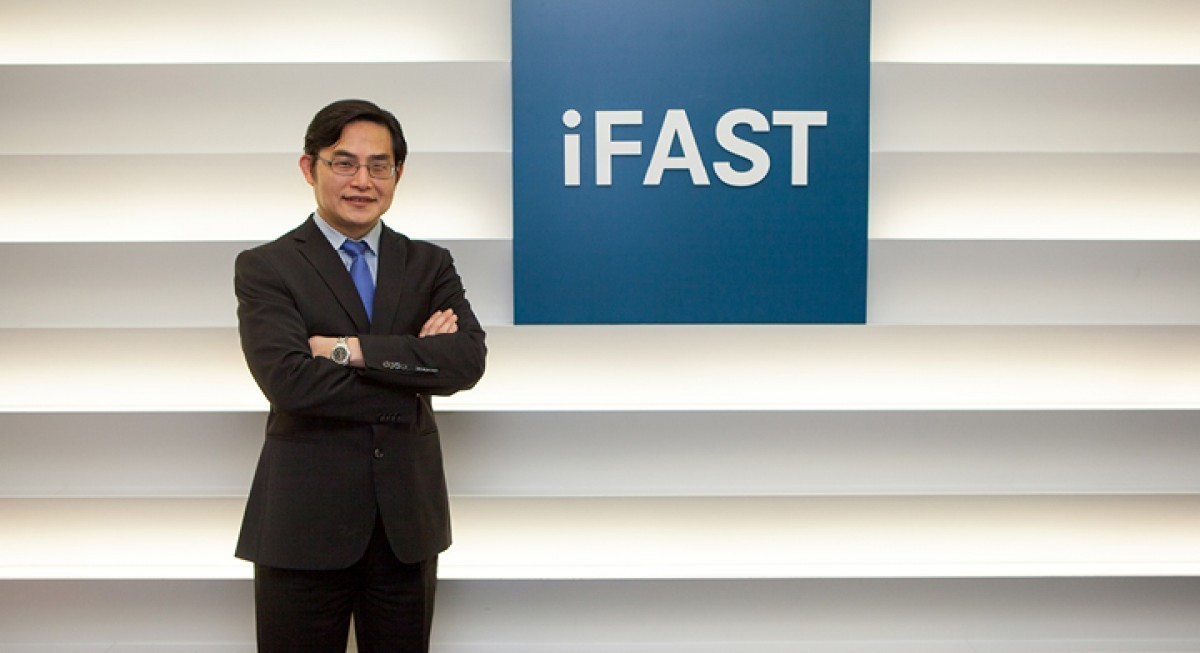 The future is exciting for iFAST, as it grows its eMPF platform in Hong Kong and its recently acquired UK digital bank.

YOU’D be amazed at how much you learn from owning a company for a long period. I first purchased shares of iFAST Corporation Limited (SGX: AIY), a leading financial technology (fintech) business, in April 2017 before adding more later that year for an average purchase price of S$0.69.

iFAST runs an online platform for clients to buy and sell unit trusts, shares and bonds. At the start, I was impressed by iFAST’s ability to generate consistent free cash flow , maintain a debt-free balance sheet , and also pay out quarterly dividends . Little did I know that the company would go through significant changes with the recent pandemic being a key catalyst. Here are eight things I learnt.

Surge in revenue and profits

From fiscal 2016 (FY2016) to FY2021, iFAST saw its revenue and net profit grow significantly. FY2016’s net revenue and net profit stood at S$40.7 million and S$5.4 million, respectively. By FY2021, net revenue more than doubled to S$113.2 million and net profit has catapulted more than five-fold to S$30.6 million. iFAST’s performance is even more impressive if you consider what happened during this
period. For instance, in 2017, both US presidential candidates signalled their readiness to pull support for free trade. And let’s not forget Brexit and the ensuing European instability that followed. 2018 saw the major US indices take a dive as the NASDAQ Composite Index lost 8 per cent while the broad S&P 500 declined by 10 per cent.

Of course, 2020 was the year of the pandemic where the bellwether Dow Jones Industrial Index plunged by more than a third in March that year. Despite all these events, iFAST managed to pull off an impressive feat of consistent growth over these five years.

Growing AUA by leaps and bounds

iFAST’s growth is a direct consequence of the increase in its assets under administration (AUA). As its AUA grew, iFAST was able to charge higher fees as a percentage of total assets residing on its platform. As its operating costs are fixed, higher fees collected led to higher profits flowing to its bottom line.

When I bought iFAST’s shares, its AUA had hit a then-record high of S$6.1 billion as of 31 December 2016 . By the end of 2021, five years later, AUA had more than tripled to S$19 billion. Interestingly most of the increase came in the last two years as the pandemic pushed more people to invest their money on digital platforms.

iFAST started as a platform for unit trusts, but the company has since started to offer other financial products such as stocks and ETFs. In FY2016, unit trusts’ share of AUA was around 93 per cent. By FY2021, that proportion had been diluted down to 73 per cent, while stocks and exchange-traded funds (ETFs) increased their AUA share to 17.7 per cent.

In April 2019, iFAST launched a retail bonds platform in Malaysia, allowing clients to transact in bonds from as low as RM 1,000, followed by Bursa Malaysia stockbroking services in March 2021. By July last year, iFAST’s Malaysian unit added trading capabilities in US and Hong Kong-listed securities for consumers.

The impact of the contract win is substantial. Assuming the project commences in the fourth quarter of next year, iFAST expects net revenue to exceed more than HK$1.3 billion (~S$230.5 million) by 2025, with profit before tax to be greater than HK$500 million (~S$88.7 million). With net profit for FY2021 at S$30.6 million,the group stands to more than double its net profit in three years.

As profits increased, iFAST management has rewarded shareholders with higher dividends. The dividend per share started at S$0.0301 in FY2017 and has risen to S$0.048 by FY2021 . For the first half of 2022, iFAST has kept its dividend constant at S$0.021 despite its weaker financial performance .

Despite its progress, there is more to come. In 2021, iFAST announced a 4-pillar strategic plan, starting with growing its AUA to S$100 billion by 2028. The plan’s second pillar is to accelerate the growth of its Hong Kong business, which the eMPF scheme will help achieve. The third pillar involves iFAST expanding digital banking capabilities to position itself as a fintech player.

Finally, the group’s vision is to build a scalable business model that serves clients from all over the globe.

After failing to obtain digital bank licenses in Singapore and Malaysia, the group splashed out S$73.4 million to purchase an 85 per cent stake in a UK digital bank, BFC Bank Limited, back in January this year. Renamed as iFAST Global Bank, the UK bank has made an initial revenue contribution of S$3.9 million to the group for the second quarter of The UK venture is currently unprofitable. However, iFAST expects to add new digital services with an eye on profitability by 2024.

Best of all, my iFAST investment has surpassed all expectations. At a share price of S$4.40 today, iFAST returns clock in at a compounded annual growth rate of 41.7 per cent compared to my original purchase. If dividends received from 2018 through 1H2022 are factored in, the growth rate rises to 42.7 per cent per annum.

What’s more, I believe the best is yet to come for iFAST. The future remains very exciting for the group as it executes its 5-year plan and grows both the eMPF division and UK digital bank. 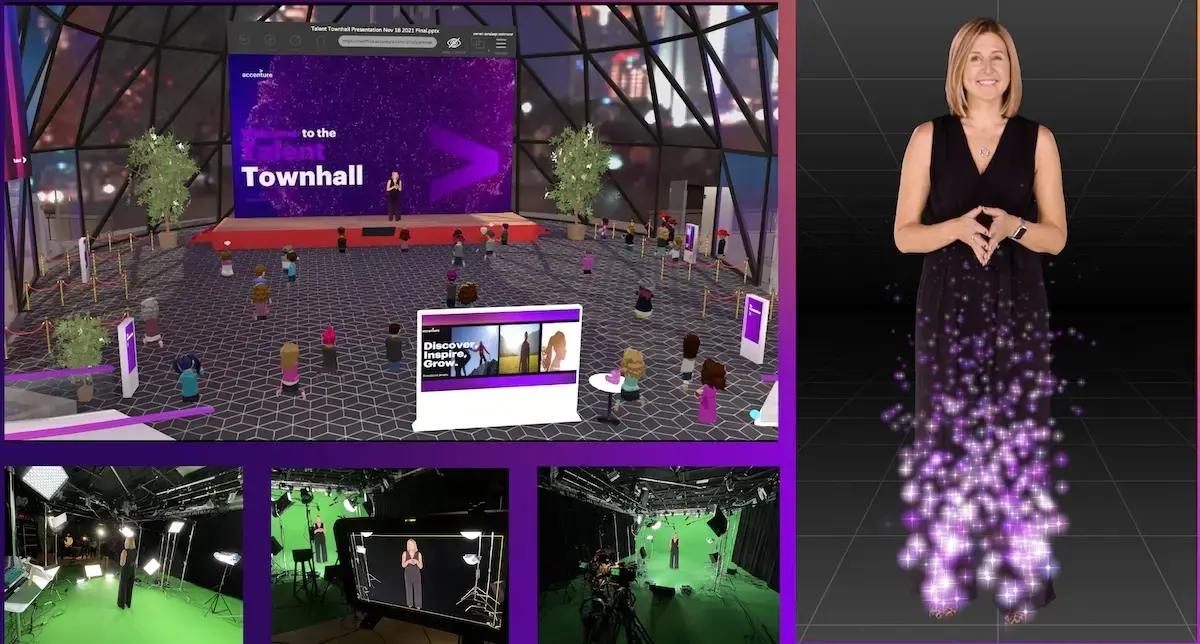 IFAST trajectory on chart based on last rally, target around $9. Chart was created on the 19th of May 2021. My Opinions/ Views