(+) Healthy balance sheets. The group remains in a sound financial position. As at 30 June 2022, its total assets stood at S$73.7m, shareholders’ equity at S$58.3m, and cash and cash equivalent at S$20.4m, with no bank borrowings.

(+) Healthy macro outlook guided. SEMI forecasts 31 new chip fabrication facilities to be built in China over the next four years. Major equipment makers have reported plans to build 12 wafer fabrication plants in USA and several in Singapore, with efforts to use Singapore and Malaysia as a hub for building wafer fabrication and assembly equipment. The group’s presence in these markets could make it a potential beneficiary.

(+) Steady capex and dividends a positive signal. Capex earmarked for FY23 is at S$5.0m (FY22: S$4.9m, FY21: S$6.8m), with capex mostly channelled into new production equipment. The group declared a FY22 DPS of 14 Scts (FY21: 14 Scts), which translates to a dividend payout ratio of 98% (FY21: 108%). We believe the group’s dividend payouts are sustainable, given its steady operating cash flows and cash balances over the years. Going forward, we anticipate the group to pay out a constant DPS of 14 Scts, translating to a FY23F/24F dividend payout ratio of 94%/86%.

(+) We expect revenue growth of 10%/7% for FY23F/24F. Gartner forecasts global semiconductor revenue to grow by 7.4% in 2022. WSTS estimates another 4.6% growth in 2023. In most downturn periods, the group’s revenue was observed to be relatively less impacted compared to its peers, which is because of the consumable nature of its back-end tools and front-end equipment parts, which supports regular demand across the cycle. Albeit more muted in relation to the growth of previous years at 15%/12% in FY21A/22A, amid a moderating market, we estimate a revenue growth of 10%/7% for FY23F/24F for the company.

Maintain HOLD with unrevised TP of S$3.42. While we believe the semiconductor industry outlook remains healthy, we are cautious of the ongoing headwinds, e.g., higher raw material and labour prices. Our TP is based on FY23F EPS of 14.8 Scts, pegged to c.23.0x FY23F PE (previously 27.0x), near +1SD of MMH’s historical forward PE ratios. 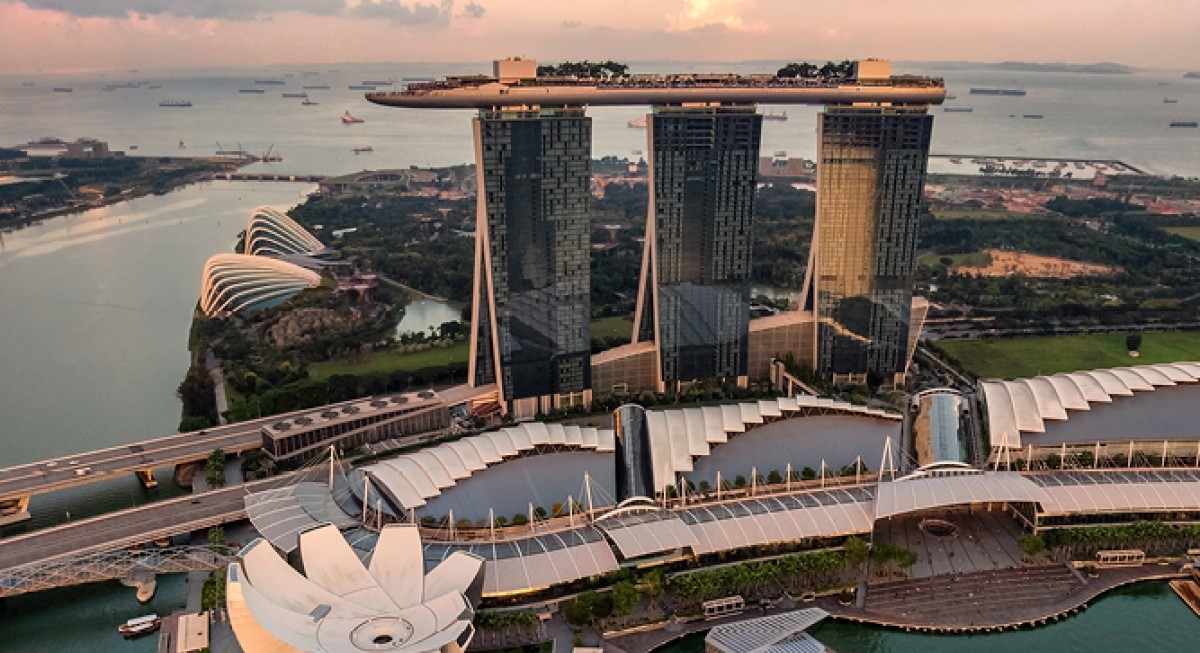