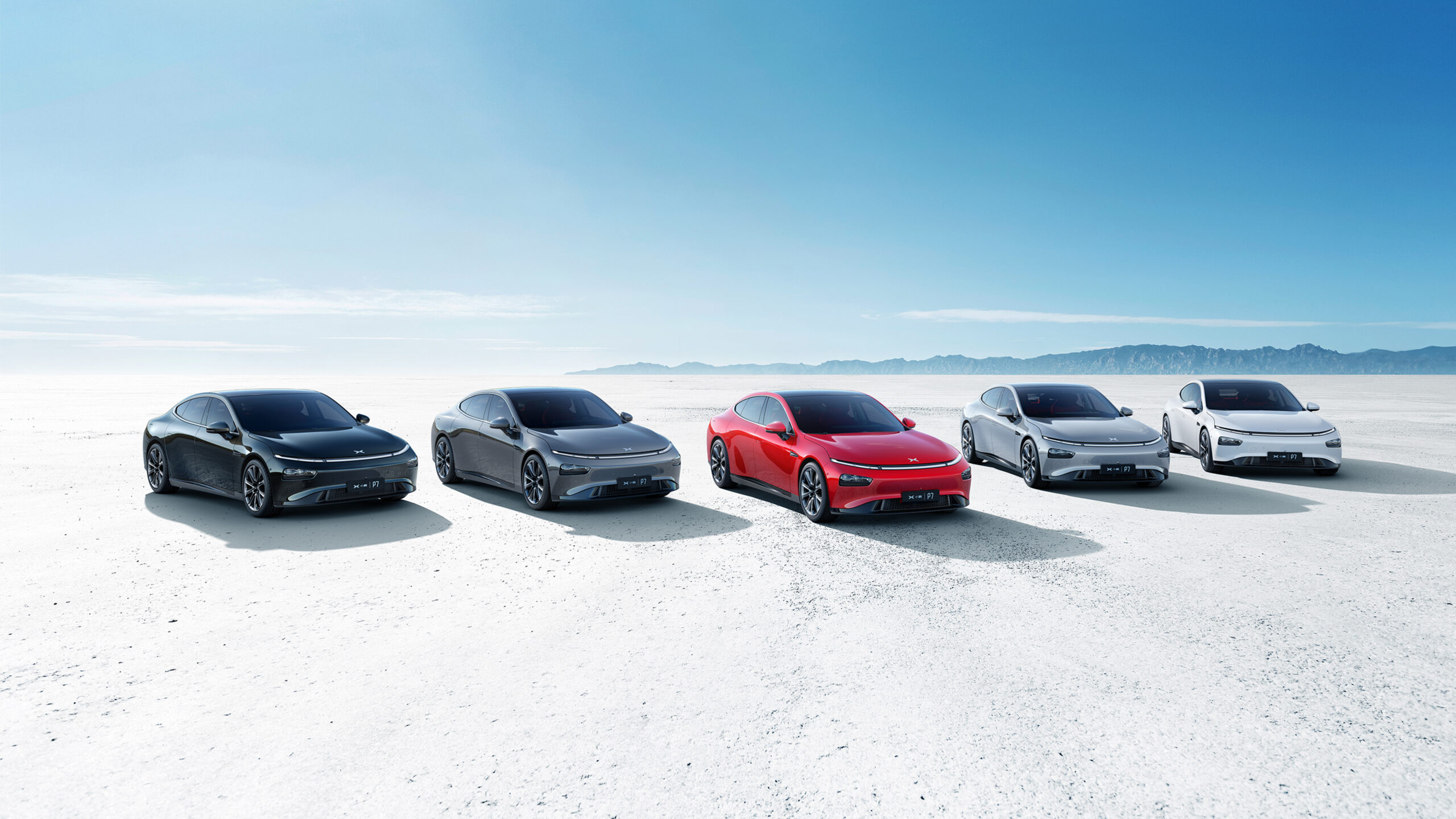 In the new car sales segment, luxury car sales volume declined 11.1% to 143,857 units. This segment has been a major contributor to revenue. Sales volume of Mercedes Benz increased by 16% y-o-y to 64,513 units and contributed 41% of new car sales revenue. As the brand moves into electrification, EV models EQ and EQE should have a greater presence. As of 30-Jun 22, 417 dealership stores were in operation, of which 63% were luxury brand stores. Zhongsheng has been expanding its premium brand network, and after the acquisition of the Mercedes Benz stores from Zung Fu, the company added some 10 new luxury stores in 1H, covering Mercedes Benz, Lexus and BMW.

After-sales business segment accounted for 71% of gross profit in 1H22, with gross margin of 47.1%, down 1.1ppts y-o-y. This is an important pillar for business and growth has been steady in the past 10 years. Revenue from this segment is expected to grow by 120% y-o-y in 2H22. Gross margin is also expected to increase in 2H22 as repair volume pick up post lockdown.

As for the pre-owned automobile segment, sale volume dropped by 1.7% y-o-y to 65,606 units. Gross profit margin declined by 2ppts y-o-y to 5.1%. With the new policies to remove all restrictions on secondhand vehicle trade, starting from 3Q22, Zhongsheng has set up 8 Used-Car Centers (UCC) in 1H22 to create a more standardized sales channel for used cars. Higher profit margin is anticipated.

Due to rise of NEV startups and electrification of traditional brands, Zhongsheng commenced the delivery centers and superstores for Xpeng and a LEXUS electrification showroom was also set up in 1H. The company is in discussions with other NEV startups for future authorization, expanding the group’s competitive landscape to both high-end vehicles and NEVs, which should improve overall gross margins on new car sales. NEV sales volume from traditional brands increased by 54% in 1H22.

Healthy financial position in 1H22. Operating cash flow was Rmb3.7bn in 1H22, while capex was Rmb897.9m. Net gearing ratio decreased from 41% in end-FY21 to 33% in 1H22. Inventory turnover increased 9.2 days to 30 days due to pandemic lockdown and logistics disruption which caused a temporary imbalance of vehicle supply and demand. Stable supply is expected in 2H22.

BUY rating maintained on better 2H outlook and attractive valuation. The recovery of the dealership business post lockdown is expected to support share price performance. We tweaked FY22/23F net earnings lower by 3/6% to factor in slightly weaker-than-expected earnings in 1H. However, the volatile stock market has dragged the auto sector valuation and the auto dealerships were also affected. Although we cut target PE to 13x FY22F, benchmarked to its 5-year historical average, we reiterate our BUY rating.

The stock is currently trading around 1SD below mean. 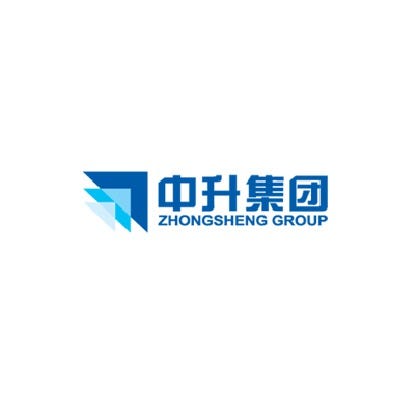