United Malacca (UMB) posted a 53% yoy jump in 1QFY4/23 core net profit to RM28m (excluding forex and fv losses on biological assets). This was mainly driven by higher average selling prices (ASPs) for its palm products. We consider the core net profit to be below expectations as it makes up 20%/24% of our/consensus’ core net profit forecasts, due mainly to lower-than-expected FFB yields, particularly for its Kalimantan estates.

UMB’s Indonesia (Kalimantan) estate operations posted a 52% yoy decline in its 1QFY23 EBITDA as the sharp deterioration of 41% in its Kalimantan estate FFB yields to 1.74mt/ha in 1QFY23 eclipsed the impact of higher CPO prices (+37% yoy). We believe the fall in its FFB yields was likely driven by heavy rainfall during the quarter. This caused UMB’s Kalimantan estates to once again book losses at the PBT level of RM3.3m vs. a profit of RM0.9m in 1QFY22. We are concerned given the sharp decline in its Kalimantan estates yields as we had originally anticipated that this division would drive the group’s FFB output growth going forward, from higher mature areas and a better age profile.

Hence, we lower our FY23F core EPS forecasts by 37% to reflect weaker FFB yields for its Kalimantan estates as well as lower CPO prices. We expect UMB to deliver a sequentially weaker 2QFY23F as any additional net profits from seasonally higher FFB output is likely to be offset by lower CPO prices as MPOB CPO prices averaged RM4,169/3,762 per tonne in Aug/MTD Sep 2022, vs. UMB’s 1QFY22 achieved CPO price of RM5,606 per tonne for its Malaysia operations. We lower our TP to RM5.37, now based on a 20% discount to its SOP (see Fig 5). Key re-rating catalysts are the unlocking of value of the group’s estates through estate sales. Upside/downside risks include higher/lower CPO prices and output. 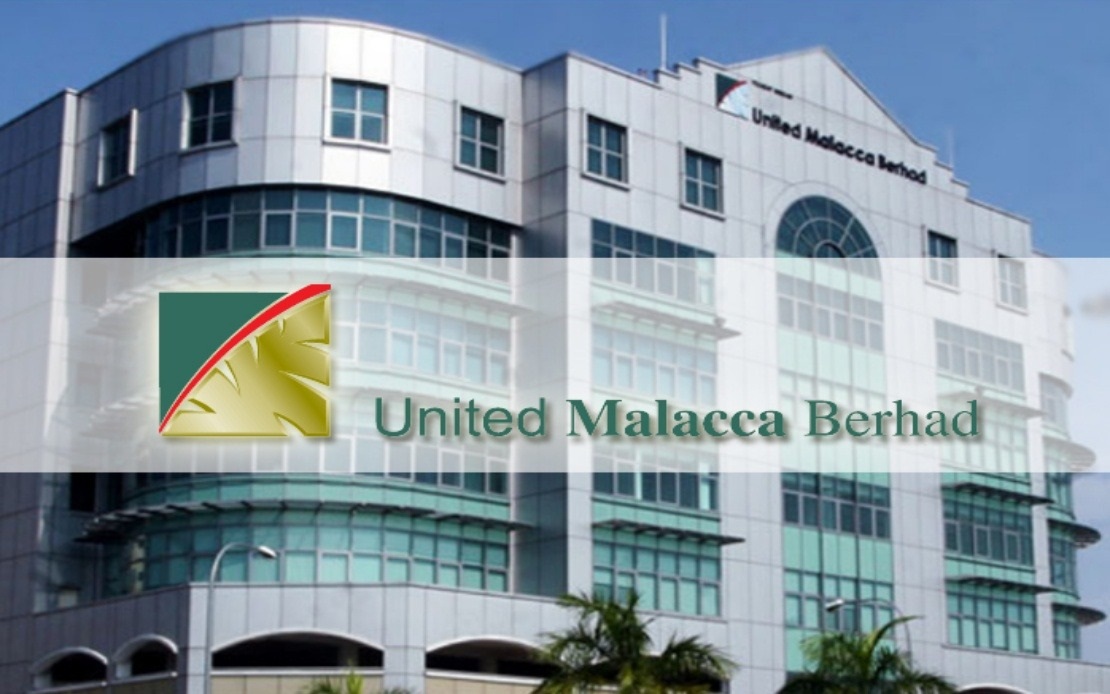