Expecting softer 3Q22F sales in China due to Chengdu lockdown

e expect softer 3Q22F sales qoq from Unisem Chengdu (UC) in China due to a city-wide lockdown implemented by the local government in the first two weeks of Sep. Despite the lockdown, UC managed to operate, albeit at a lower utilisation rate during the period. We expect UC’s utilisation to improve qoq in 4Q22F in view of the order backlog from 3Q22. To recap, we estimate UC made up 50-55% of Unisem’s FY21 revenue.

Management highlighted in its Jul 22 analyst briefing that Unisem was in the midst of receiving 238 new foreign workers. This as a positive catalyst for Unisem in 2H22F given that its Ipoh plant has been running at around 65% capacity utilisation since last year mainly due to a shortage of labour. Hence, we expect the additional workers will drive higher utilisation in 2H22F. However, the immediate contribution could be offset by softer performance from UC in 3Q22F.

World Semiconductor Trade Statistics in Aug 22 revised down its 2022F and 2023F global semiconductor sales growth forecast to 13.9% and 4.6% (vs. 16.3% and 5.1% in Jun 2022), respectively. Meanwhile, most industry research groups are projecting an average of 4% yoy industry sales decline in 2023F mainly due to expectations of a global economic slowdown and inventory correction. We cut our FY23-24F EPS forecasts for Unisem by 13-22% to account for the potential industry demand slowdown; however, this could be partially cushion from favourable forex movement in view of depreciation in ringgit vs. US% (-11.7% YTD). Despite the softer demand outlook, we think Unisem stands to benefit from its customers’ diversification plans under their “China Plus One” strategy amid the trade war with the US. Unisem is scheduled to open Phase 3 expansion at UC in 4Q22F; however, we do not expect meaningful earnings contribution within FY23F given the higher pre-operating expenses and new customer qualification processes.

Downgrade from Add to Hold with a lower RM2.60 TP

We downgrade the stock from an Add to Hold with a lower RM2.60 TP. We now peg our valuation to a lower 15x CY24x P/E, 1.5 s.d. below Malaysian outsourced semiconductor assembly and test (OSAT) sector’s 5-year mean P/E of 23x (vs. 22x previously) in view of the softer demand outlook and weak sentiment in the tech sector. Our implied valuation is also -0.5 s.d. below OSAT sector’s pre-pandemic historical (2015-19) mean P/E of 18x. 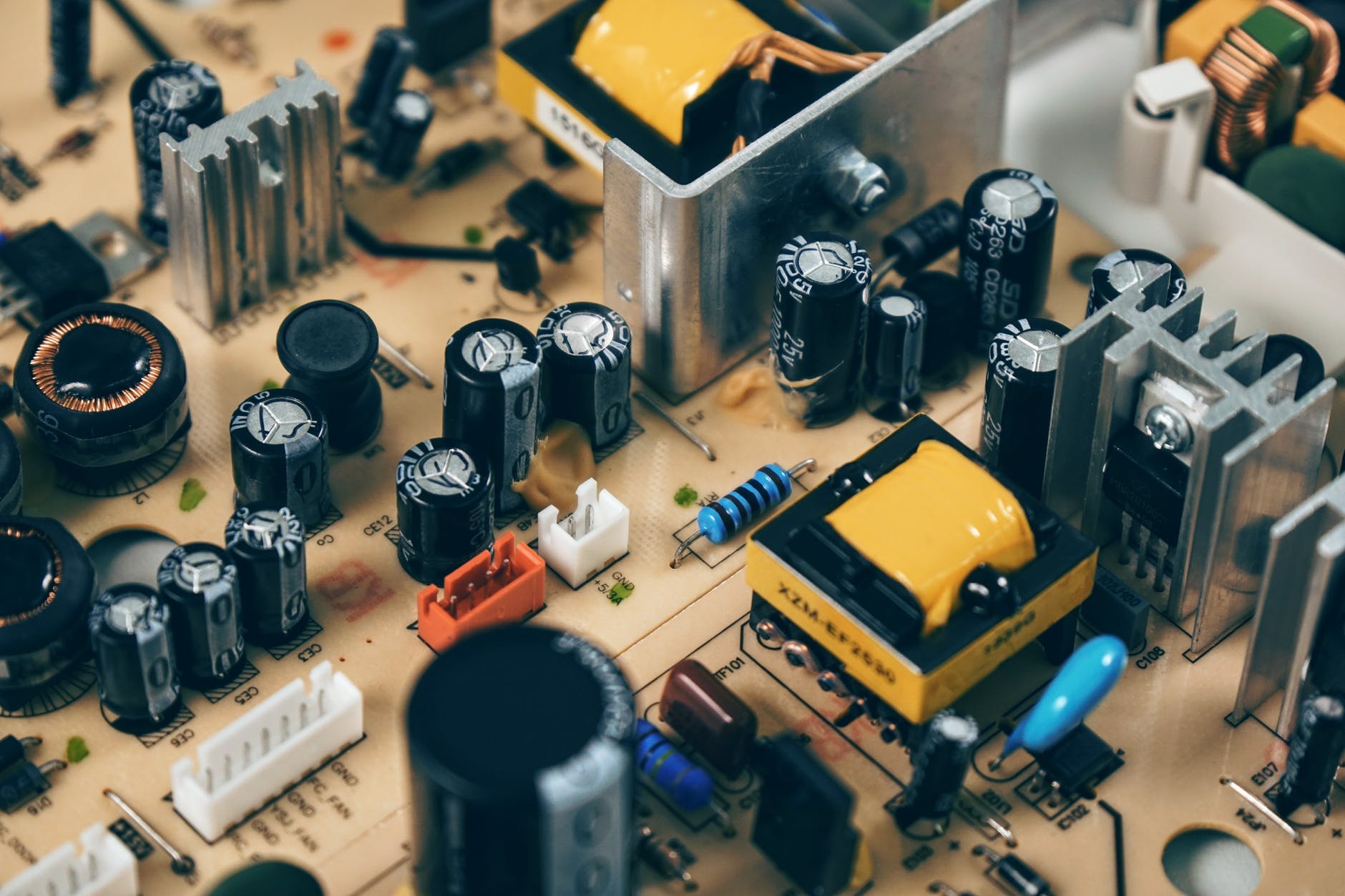 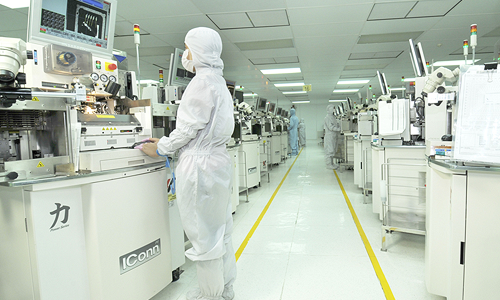 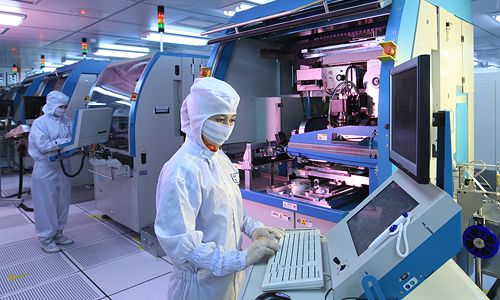 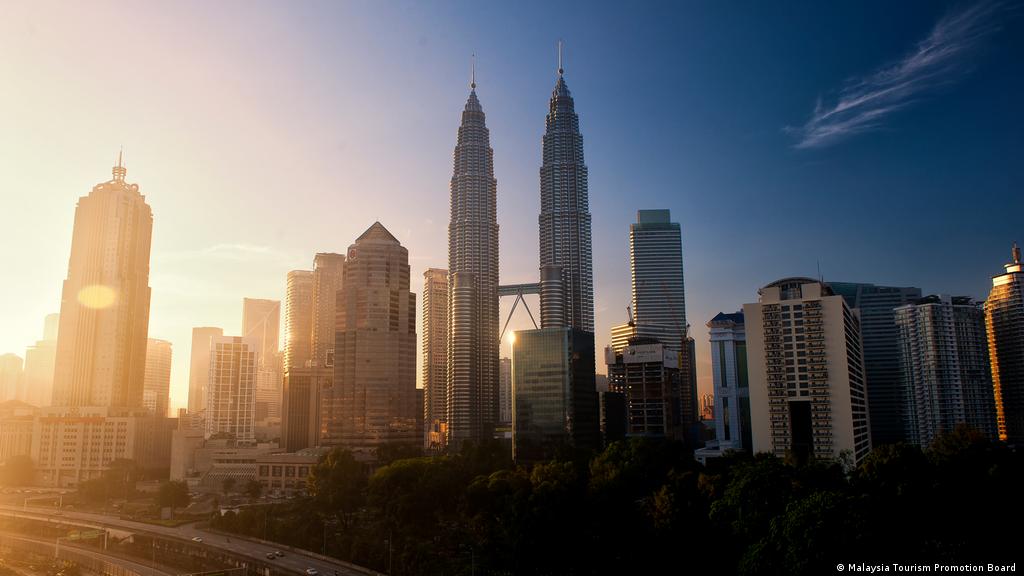 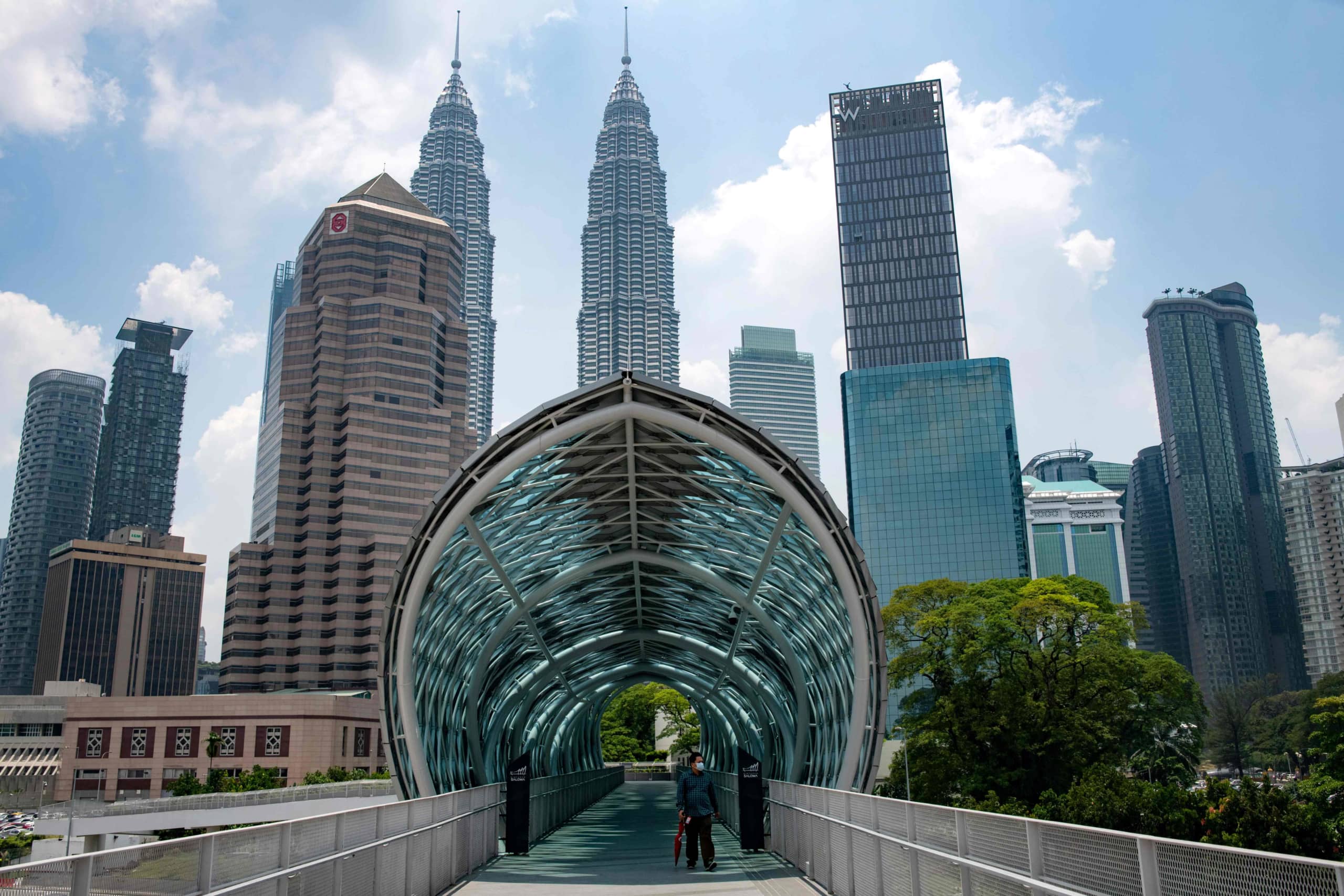