We held a Group Meeting with Uni-President China (220.HK) regarding latest Company updates. Here are the key takeaways.

What is the sales growth trend for beverages and noodles in 3Q22?

Between July-August, beverage reported a strong recovery at double digit growth compared with 2Q22 beverage sales growth at 0% due to covid lockdowns. Of which, juices and tea saw an acceleration in sales in Jul-Aug. Milk tea sales remain flattish as industry sales is weakening. However, UPC has been able to maintain the market share (>70-80% market share).

Noodle sales saw flattish growth in July-August, post surge in demand in 2Q22 due to covid lockdowns. To recall, noodle sales achieved 9% y-o-y and 21% y-o-y growth respectively in 1Q/2Q. Typically, when infection rates rise, demand will pull in slightly earlier during the period as consumers stock up in preparation for potential lockdowns. Combining both categories, overall sales growth achieved high-single digit in July-August, which is on track with earlier Company guidance.

The Company has roughly 200 SKUs with core holdings such as green tea. Green tea represents a significant part of holding with a growth of 5% CAGR in the past 10 years with very low gpm variant. The Company adopts different approach for growth SKUs. They do not drive growth through new SKUs as consumer loyalty may not be strong at the initial point. Selective new SKU stock is growing 90% y-o-y, but revenue contribution remains limited.

Kai Xiao Zao saw a slowdown in 1H22, has there been any changes in strategy in 2H22?

Kai Xiao Zao will launch new products in 4Q22. So far, it remains under pressure due to high-base from last year. Return purchase rate is high, while ASP remain stable, which remain much higher than average instant noodle side. Kai Xiao Zao currently derives 50% of its sales from e-commerce platforms due to its high price-point.

What is the gross profit margin and expense trend in 3Q22 to date (Jul-August)?

Gross profit margin. The Company still reported a decline in gross profit margin in Jul-Aug. However, key input materials such as palm oil, sugar and flour have come down which may have a couple months of lagging effect, while PET is still at higher level. The Company typically maintains its inventory level at 1 month level. Overall, instant noodle margin has improved, while beverage margin may still have pressure due to PET prices.

Expense ratio. The Company maintains to hold a tighter control on operating expenses, which will partly offset higher input costs. All-in, earnings still remain on a downtrend in 2H, but at a lessor magnitude than 1H.

For beverages, and noodle, what is the volume/asp impact?

Both volume and asp are improving with volume growing faster in beverages. Most products are priced at Rmb3-4, where RTD beverage accounts for 60% of total revenue. Some products are at Rmb8, but with limited contribution.

For noodle, the Company is slowly improving the ASP trend, but not as fast as the market. The Company is still gaining market share in August. While material prices have declined since June, the industry is unlikely to have a lot of room to raise promotional events, with ASP increase still the long term trend. Within the industry, some ASP increases may indeed see pullback.

For beverages, the Company is not increasing ASP, as it is mainly driving Rmb3-4 category.

The Company has achieved breakthrough in the restaurant channel, where it now accounts 6% of beverage revenue, vs. 4% in 2021, or 1% in 2020. The Company is achieving cross-selling in the products. Traditional channel remains the largest channel contribution at over 90% in 1H22 for beverages.

What is the e-commerce strategy and contribution to sales?

For food business, 13% is derived from the e-commerce channel, mainly coming from Tmall (6% in 2019). The Company also collaborates with other platforms such as JD, Pinduoduo, Group Community Purchase. As for beverages, 2% is derived from e-commerce.

The Company typically does participate in Double Eleven Shopping Festival, with Kai Xiao Zao ranked strongly in branding competitions, but expects overall promotion to be less this year.

What is the A&P budget for the full year?

3Q22 should see an improvement in expense ratio. For A&P, advertising roughly accounts for 4-5%, while promotion is 3-4% of total sales historically. The Company has drastically reduced it in 1H22. If the economy improves, the Company may consider resuming slightly higher ratio.

How does the company plan to better utilize cash, and what is the latest capex budget in 2022/2023? 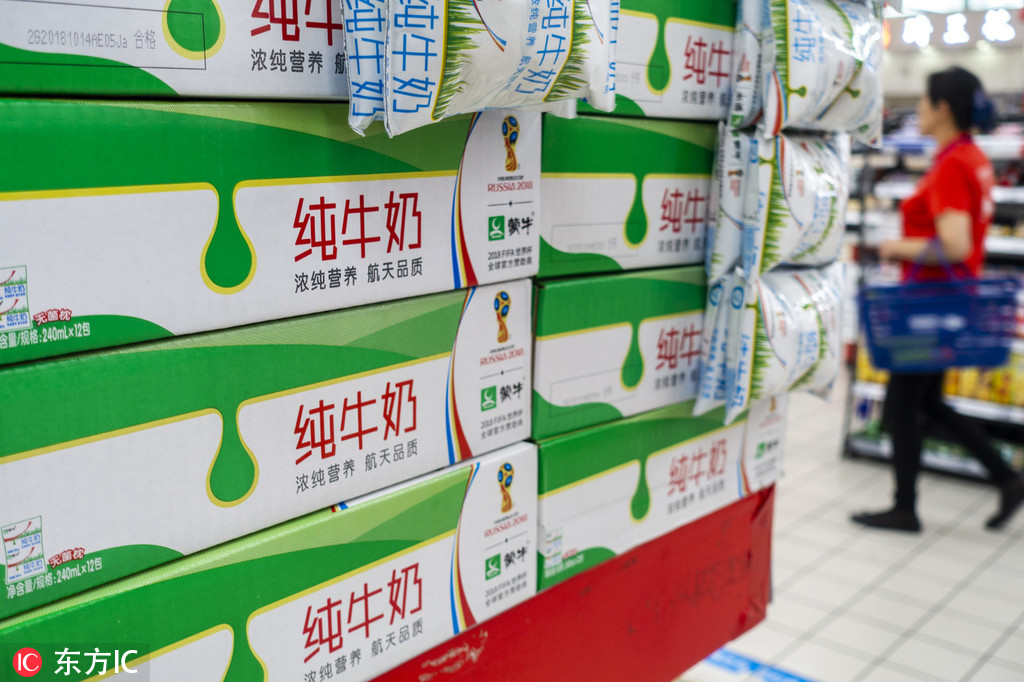