GOOGL’s Cloud Platform (GCP) margins loss narrowed from -14% to -10% q-o-q. During 3Q22 GOOGL’s Cloud Platform (GCP) grew 38% y-o-y in revenue reporting US$6.9bn while operating losses widened 9% y-o-y to US$699mn. Operating margins have narrowed from -14% to -10% q-o-q which indicates the path to breakeven. GCP accounts merely 10% of the global cloud infrastructure market while AWS and Azure holding 32% and 21% with operating margins of 30% and 45%. We believe there is tremendous possibility for margin improvement for GCP in upcoming quarters.

GOOGL earnings were down 27% y-o-y amounting to US$13.9bn during 3Q22. EPS amounted to US$1.06 which is 15% lesser than consensus estimates of US$ 1.25 for 3Q22. Drop in earnings in 3Q22 was due to 17.9% increase in cost and expenses mainly from R&D (33.5% y-o-y) and S&M (25.6%). Management enacted some cost-cutting measures across the company such as cutting the headcount growth by half in 4Q, cancelling the next generation of its Pixelbook laptop, cut funding to its Area 120 in-house incubator, shuttering its digital gaming service Stadia, citing economic challenges, including a potential recession, soaring inflation, rising interest rates and tempered ad spending. 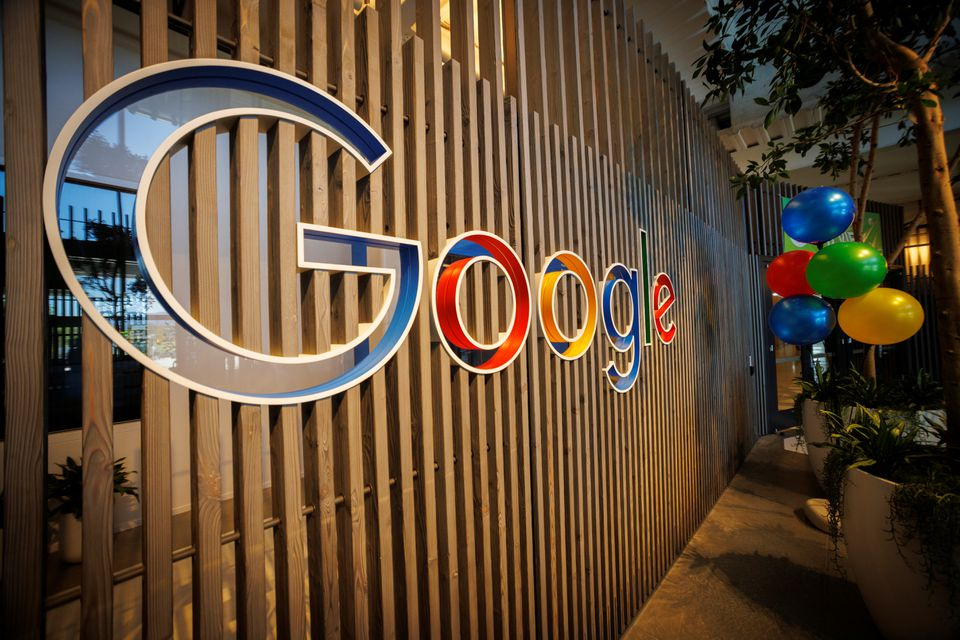