ST Engineering disposes loss-making US shipbuilding operations. ST Engineering (STE) announced that it will be divesting its entire stake in two US subsidiaries engaged in the Marine business – VT Halter Marine and ST Engineering Halter Marine and Offshore – to Bollinger Shipyards Lockport for a cash consideration of about US$15m (S$21m). In addition, ST Engineering may receive earnout payments post-closing of up to an aggregate amount of US$10.25m, subject to the award of certain future shipbuilding contracts to VT Halter Marine and such contracts meeting the requisite operating profit margins. The purchase price and the earn-out amount were arrived at after negotiations between the sellers and the purchaser on a “willing seller, willing buyer” basis, following an auction process conducted by the sellers’ financial adviser. The combined net tangible assets (NTA) attributable to the sale interests was approximately US$8m (approximately S$11m) as of end-June 2022.

The operations had been loss-making for a while. Though the US Marine business has a reasonably robust orderbook, with the orders for 3 Polar Security Cutters from the US Navy in the bag, the business has not been profitable, with frequent cost overruns and execution challenges. According to the press release, these two business units have incurred a combined net loss before tax of US$256m (S$349m) in the last five years (2017-2021), with an annual net loss before tax that ranged from about US$40m (about S$56m) to US$60m (about S$85m). Hence, it is likely that no turnaround was in sight, prompting management to seek other options for the business. The disposal though does not impact STE’s overall growth plans in the US, with its aerospace MRO operations and smart mobility (Transcore) being key for the group, and neither is STE exiting from the shipyard operations in Singapore, which is principally engaged in ship-repair and defence shipbuilding for Asian markets.

Better in the long-term. In the past, STE had disposed of its loss-making construction vehicles businesses in the US and elsewhere, which had resulted in better profitability for its Land Systems division, after initial write downs. Similarly, while STE will take a disposal loss (non-cash) of around S$13m in FY22 results (around 2-3% of net profit impact), results in FY23 and beyond should be lifted by the absence of losses from the US Marine businesses. We had been ascribing negative margins to the shipbuilding business in our forecast horizon, given the learning costs involved in the Polar Security Cutter project, and we will likely look to review our margins upwards, going forward. STE will also be losing around S$1.9bn in orderbook and future revenues post disposal, but orderbook remains strong in any case at S$25bn at the end of September 2022, up from around S$22bn as of end-June 2022, so impact to orderbook can be ignored. We currently have a BUY call on STE with a TP of S$4.70. We will review numbers if necessary following 3Q22 business update next week. 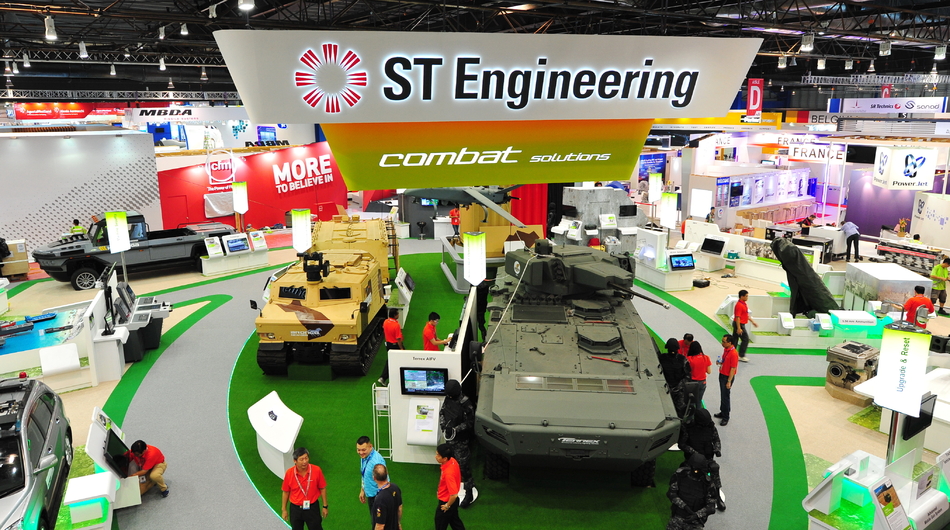 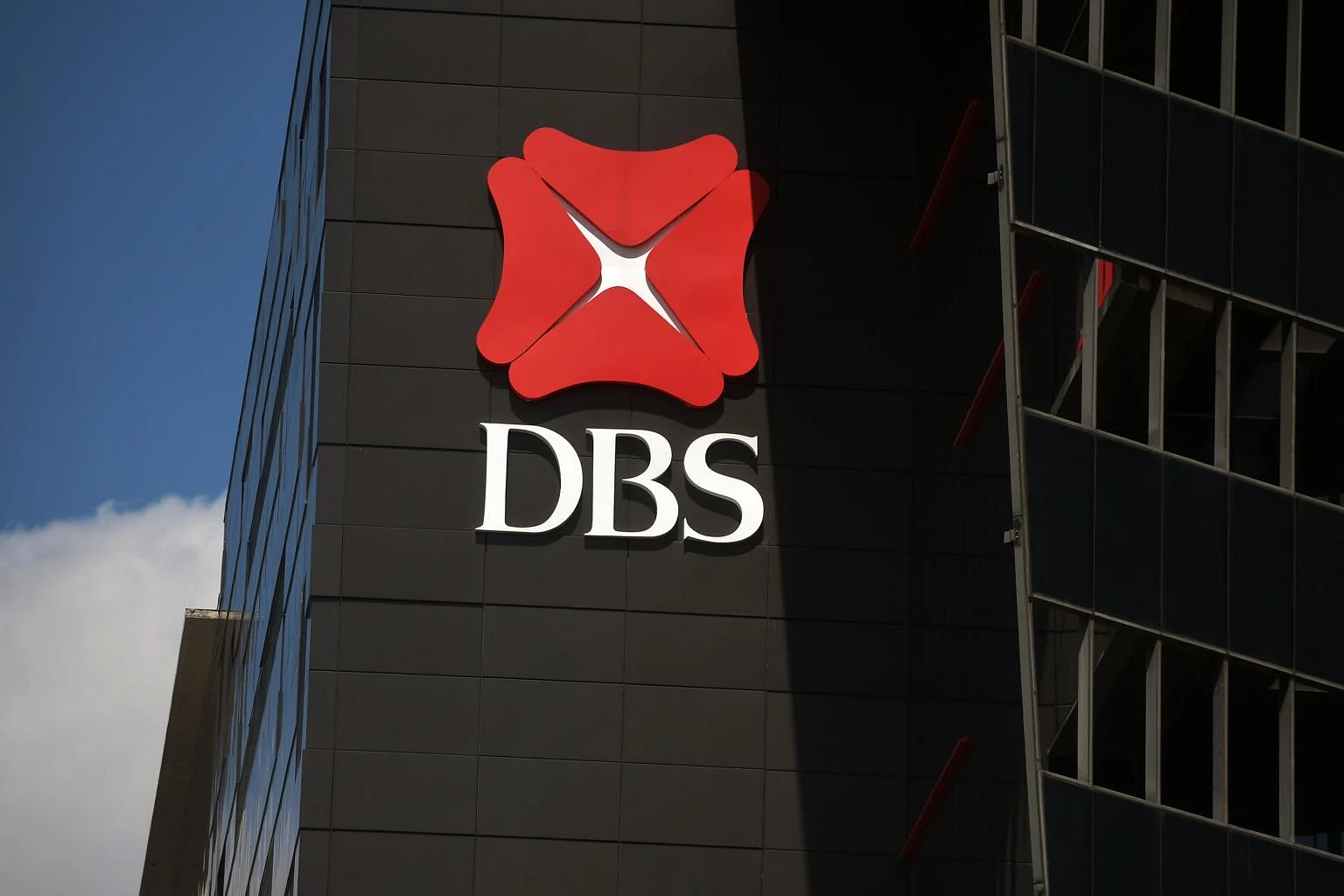