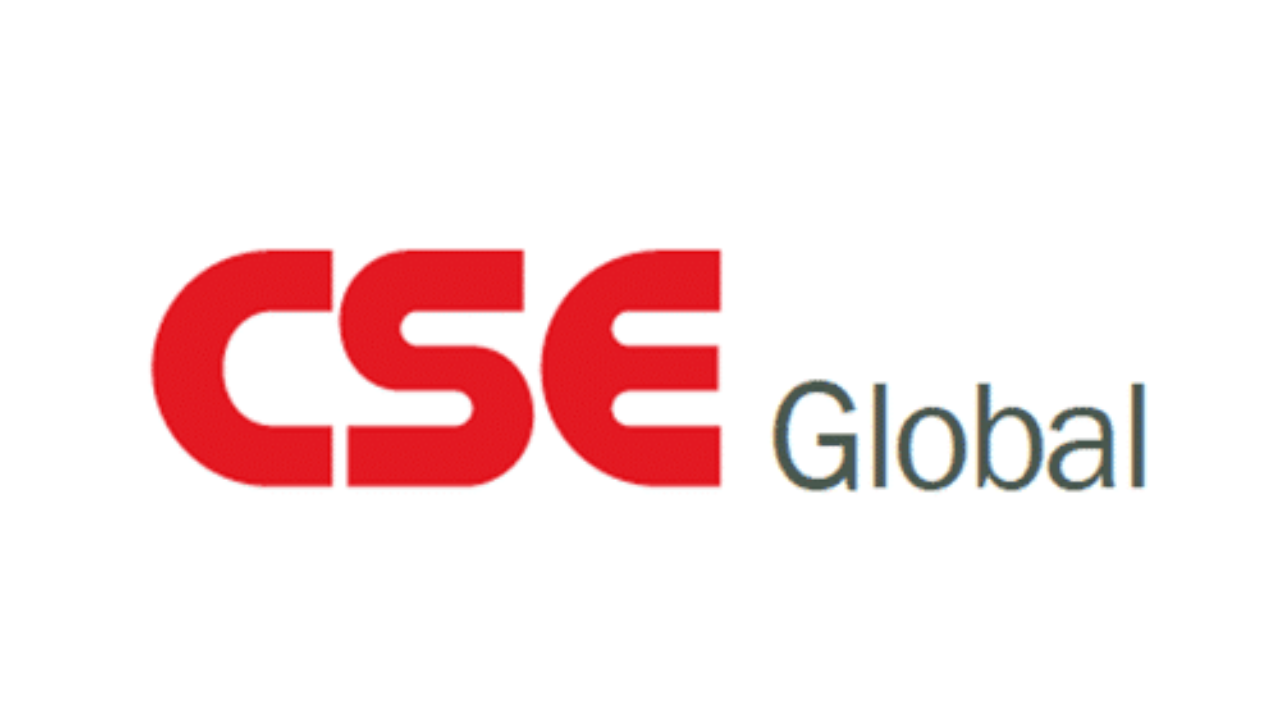 The first of two acquisitions to be conducted

CSE announced that it would be acquiring radio communications solutions provider Logic Technologies (Logic) for S$20.4m. This is the first of two acquisitions using proceeds from CSE’s proposed rights issue (net proceeds: S$33.4m). Established in 2004 and headquartered in New Zealand, Logic specialises in the provision of two-way radio communication and cellular solutions to governments and several core industries (e.g. forestry, mining, public safety, and transport); the group operates across New Zealand, Australia, and the UK. The purchase consideration is S$20.4m in cash.

Acquisition is expected to be accretive and drive cost synergies

Based on Logic’s CY21 net profit of S$2.3m, the indicative acquisition multiple stands at 8.8x P/E. This is in line with CSE’s S$35m acquisition of Volta in 2019, which had an acquisition P/E of 8.5x. According to management, the acquisition would have been 15% accretive to FY21 EPS (excluding transaction costs) had the transaction been effected on 1 Jan 21. In addition, CSE expects to reap cost synergies of S$0.4m per annum due to the complementary nature of Logic with CSE’s radio communication business.

Completion of the transaction (date not specified) would increase CSE’s proportion of non-energy revenue. In addition to Logic, CSE intends to acquire another radio communications business based in the US using its remaining rights issue proceeds; we estimate the purchase amount at S$10m. Given that we have a clearer picture of the acquisition targets, we lower our FY23-24F core EPS by 17% based on the enlarged share base post rights issuance. We leave our net profit estimates unchanged for now as we await further clarity at CSE’s 3Q22F results announcement on 17 Nov 22.

Reiterate Hold with a lower TP of S$0.37 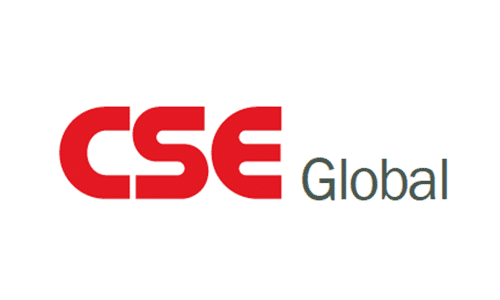 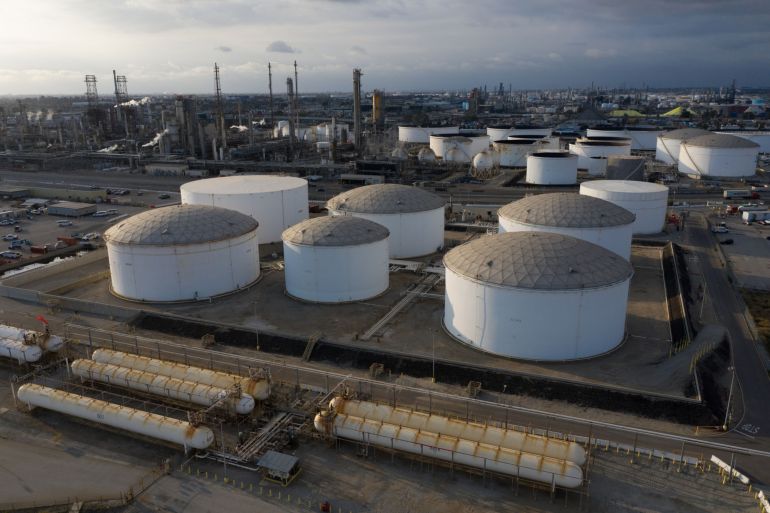