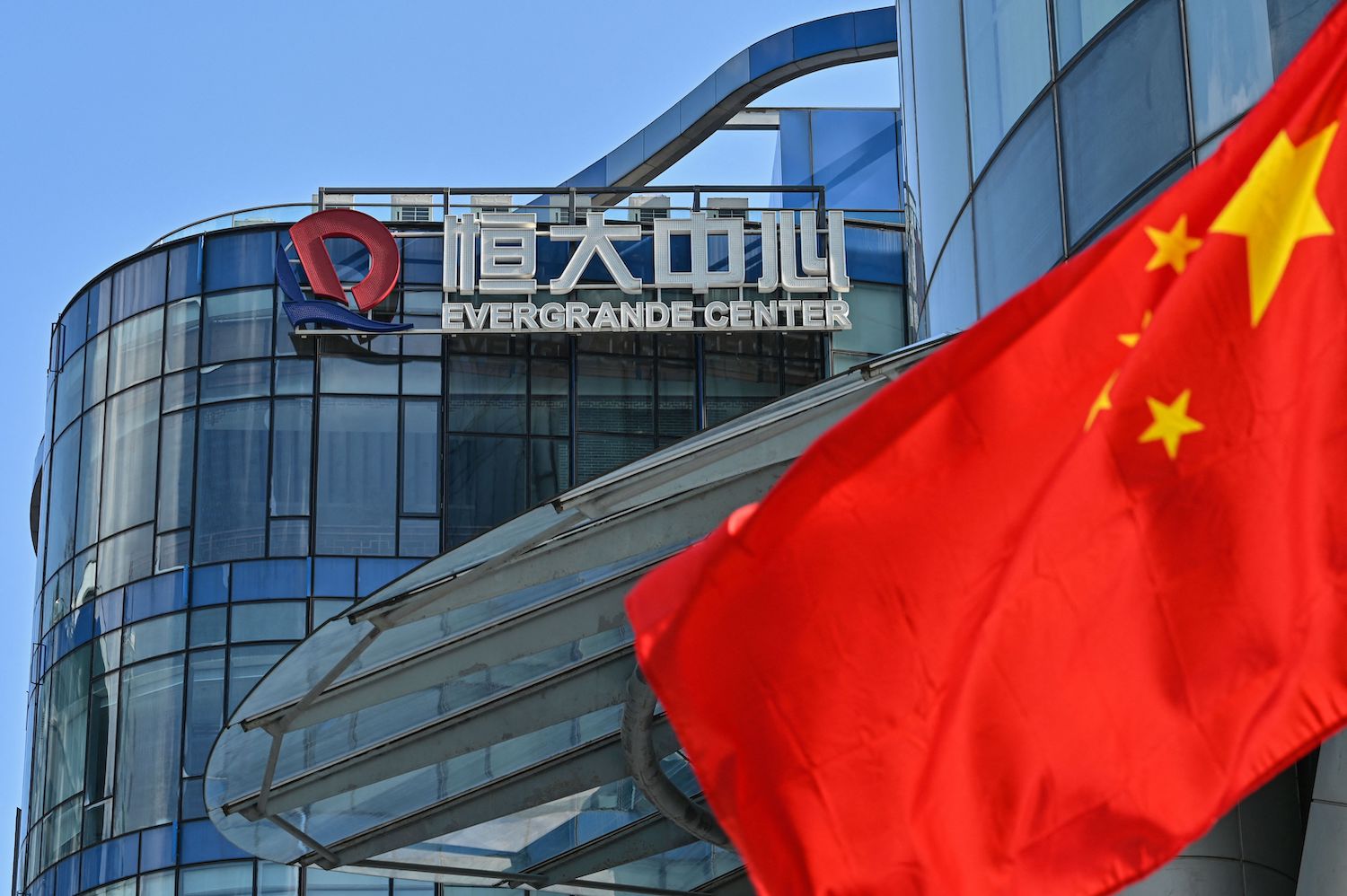 Global markets were watching the Evergrande issue closely. Why does every economists care about the fate of a single Chinese company? Evergrande has an assets roughly equivalent to 2.2% of the Chinese GDP. With the Chinese economy growing at 6-8% annually, they should be able to absorb the potential economic tsunami isn’t it? But of course, we have learned from the 2008 Global Financial Crisis that in a complex system like the economy, every part of it is interconnected and the failure of one company may set off a contagion effect and negatively impact the rest of the companies.

The failure of Lehman Brothers triggered a panic in financial markets, leading to a freeze in interbank lending and a subsequent stop of lending to the economy, accelerating its collapse. But the Chinese economy is very much different compared to the one in US. The Chinese financial system is not a free market. In actual fact, most of its banks are owned and operated by the state and therefore, the risk of interbank markets freezing up and financial contagion happening is lower. But there are other ways that a problem from a particular sector can quickly spread through the economy and in this instance, its debt and property prices.

We usually measure how well the Chinese economy is doing by looking at its gross domestic product and this can be split into four parts namely, (1) government spending, (2) investment spending, (3) consumption spending and (4) debt.

Economists fear that the manage-collapse of evergrande will spill over into property prices because it will need to sell its massive property portfolio to pay off its massive debt and the following property prices might have massive ramifications for all parts of GDP. One of most directly impacted component is investment spending.

Property prices are deeply related to consumer spending in two ways. Firstly, the property sector and industries that rely on it employ a lot of people. There is a possibility that this group of people will subsequently lose their job and stop spending.

Secondly, the Chinese households have invested heavily into properties and a drop of prices of these assets will result in them cutting back on their spending. We will see what many economists have called, “the wealth effect” in play as these Chinese investors perceive themselves to be poorer when their asset prices drop.

This is where many investors are placing their hope. We believe that the the government may ultimately step in to prevent a macroeconomic contagion by increasing government spending. But there is one interesting fact to take note here as well. The local government spending is much higher than its central bank and these local government derived their funding from the sale of land within their municipals. As property prices fall, funding from such sources may stall. They may have to cut back on their spending as well, just like the general household. But maybe we can rely on the central bank for a rescue plan? But China’s official data shows that the GDP ratio has increased by almost 45% in the last five years. It now has one of the highest debt to GDP ratios of any developing country in history.

Will exports increase enough to make up for lost domestic spending? Since the rest of the world is still dealing with another type of contagion, the Covid pandemic, the situation remains pretty obscured. As Chinese reduced commodity imports, exports might be reduced as well since the proceeds from its imports are often used by commodity reliant trading partners such as Australia Africa and South America to buy Chinese products.

Why Evergrande is so important to fund managers, institutional and retail investors is the possible contagion effect that the company may cause to the larger economy. But just like politics and the ongoing pandemic, it is impossible to predict what will happen next but we know for sure that the Chinese government is keeping a close watch on the current situation. I believed that the Chinese central government will eventually step in (they may have already started) to prevent an economic depression from happening.

With so much unknown and uncertainties, coupled with the ongoing pandemic, it seems that the risks have already been factored into the market based on its PE. Currently, the PE ratio of the Shanghai market is trading at multi-year low (refer to chart below). Is this an opportunity or a falling knife, investors would need to answer a number of questions.

Hopefully by answering these few questions, investors may have a clearer view. Risk is alway coherent with reward. If every risks has being removed, most probably the reward will not be so enticing as well. Few ways to mitigate risks at this moment is through portfolio allocation and diversification. Going in at different time in different tranches will act as a risk diversifier too.

Have a great day ahead and please read disclaimer. 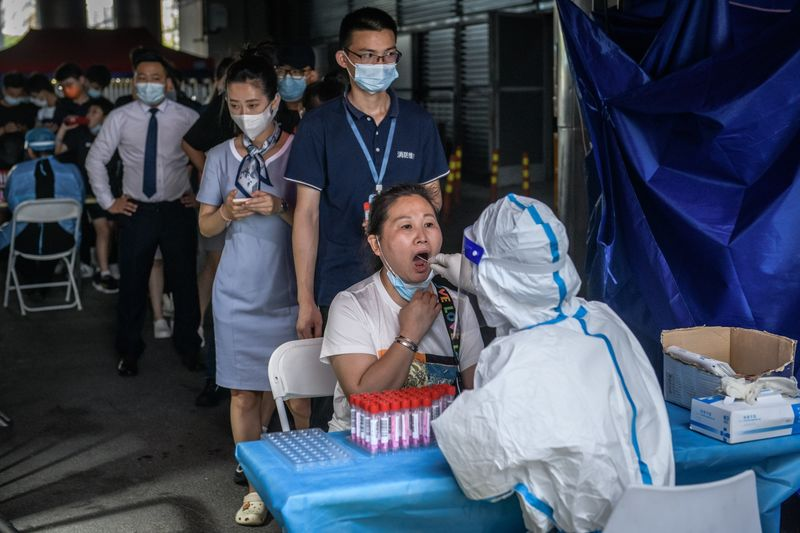