The DICJ concluded a 45-day public gaming consultation to revise gaming laws in Macao. We believe that there is a buying opportunity in gaming bonds in Macao.

Stock prices of Macao’s gaming companies fell heavily after the Gaming Inspection and Coordination Bureau of Macao SAR (“DICJ”) proposed several revisions to Macao’s gaming law. We look at some of these revisions and evaluate their impact on the gaming industry in Macao.

The DICJ began a 45–day public gaming consultation to revise gaming laws in Macao. The consultation started on 15 September 2021 and ended on 29 October 2021. The DICJ released the consultation paper online in Chinese and Portuguese.

In the consultation paper, no concrete revisions have been proposed by the DICJ, however, 9 key areas were highlighted as areas to be considered for revision. The 9 key areas being: 1) Number of licenses; 2) Length of license; 3) Increase in statutory requirements; 4) Employee protection; 5) Junket supervision 6) Government representatives; 7) Non-gaming promotion; 8) Social responsibility and 9) Criminal conduct. The first 6 points will be summarised as it strongly impacts the gaming industry in Macao.

The length of licenses given to concessionaires in Macao is 20 years. The existing concessionaires are set to renew in June 2022 and it seems likely that the DICJ is signalling a shorter length for new licenses in the future. A shorter license will allow the Macao government to impose and review regulations to the gaming industry within a shorter time period as compared to 20 years. This means that in the future, more regulations could be imposed within a shorter period of time and may affect the earnings of gaming companies in Macao. For example, gaming taxes could be raised and may affect margins of gaming companies in Macao.

In the next key area mentioned, statutory requirements was split into three sections. First, the DCIJ proposed to increase the capital required by gaming companies to more than MOP 200m (~USD 25m). We find this proposition to be fair and that it ensures that gaming companies will have sufficient assets to maintaining operations. As stated in the consultation paper, gross gaming revenues were 21.5 times of gross revenues in 2000. Thus, the regulation on capital required may be outdated and requires revision to be in line with current operation revenues.

Lastly, the DCIJ proposed that government approval must be granted before dividends are distributed to shareholders and distributions “cannot be done unless it fulfils specific requirements”.

In point 4, they addressed protection of local Macao employees. In 2020, the gaming industry in Macao accounted for 17.2% of Macao’s employment and DICJ proposed that companies must take measures to protect the employment of local employees especially during tough economic times.

The next point addressed was junket supervision. DCIJ noted that low requirements for game promoters resulted in a big difference or even disparity between game promoters both in terms of quality and financial capacity. There were also illegal activities in game promotion such as illegal raising of capital and requesting for refund of game credits by illegal means. As such, the DICJ proposed to enforce stricter regulations on gaming promotion.

The next point proposed each gaming company to have a government representative to ensure the public interest of Macao will be prioritised. The government has emphasised that these government officials will not affect operations of the gaming companies but rather ensure the healthy development and supervision of the companies.

All in all, the consultation paper published by the DICJ addressed the need to revise certain laws in order to remain competitive and to aid the development of Macao via the gaming industry. For reference, the industry contributed to over half of Macao’s pre-pandemic gross domestic product and generated about 80% of tax revenue.

Occupancy rates in Wynn Palace and Wynn Macau in 1H20 was 23.5% and 28.4% respectively and increased to 65.5% and 64.4% respectively in 1H21. Albeit increased occupancy rates, there is some way to go before hotel operations reach pre-pandemic levels. Occupancy rate in 1H19 was 97.3% for Wynn Palace and 99.1% for Wynn Macau. The zero-COVID policy in Macao may dampen WYNMAC’s efforts to rebound revenues to pre-pandemic levels. The government have stated that the SAR’s zero-COVID policy will remain until at least 80% of its population are vaccinated. Currently, only 52% of its population is fully vaccinated. The zero-COVID strategy by the SAR poses a negative credit risk for WYNMAC and other gaming issuers as it continues to affect overseas customers and earnings for the gaming industry in Macao.

As of 30 June 2021, WYNMAC has cash and cash equivalents of HKD 13.37b (~USD 1.72b) and approximately HKD 2.28b of available borrowing capacity under the Wynn Macau Credit Facilities. On 16 September 2021, WYNMAC announced that the company entered into a Facility Agreement with Bank of China Limited for a Revolving Facility of USD 1.5b. The final maturity of all outstanding loans under the Revolving Facility will be on 16 September 2025. WYNMAC will use a portion of the net proceeds from borrowings under the new facility to repay its outstanding 2022 borrowings.

From Figure 2, after repayment of both WYNMAC’s USD 1,260m of term loan credit facility and revolving facility maturing in 2022, WYNMAC will have no outstanding debt until 2024.

In terms of capital management, WYNMAC has negative shareholder’s equity of HKD 7,097.2m. This is due to WYNMAC being highly leveraged, total borrowings stood at HKD 46.1b, which is 88.6% of total liabilities. Net-debt to annualised adjusted EBITDA for 1H21 was at 24.7x while gearing ratio (net debt / shareholders’ equity plus net debt) is 122.5%.

Current ratio (taken as current assets/ current liabilities) for the company is at 0.97, signaling that current assets will not be able to repay current liabilities. However, when excluded the short term borrowings of HKD 9,767.2m (~USD 1,255.7m) due for repayment from the proceeds of Revolving Facility of USD 1.5b, current ratio is expected rise above 1.00. After repayment of its expiring debt and little debt to be refinanced in the short term, WYNMAC has adequate liquidity and capital to continue to service its debts while rebounding from the slump caused by COVID-19.

From Table 1, comparing the credit ratios of both B+ issuers, WYNMAC has a lower leverage as compared to MGM China while also having better interest coverage ratio at 0.60 times.

Regulatory concerns caused by the proposal of the DICJ raises concerns on the gaming industry in Macao, however, taking a look at the credit metrics of WYNMAC, the company has sufficient liquidity in the short term to repay its debt obligations. The rebound in the gaming industry is more dependent on the government’s stance on easing COVID-19 restrictions as to attract more customers back to Macao and rejuvenate Macao’s gaming industry back to pre-pandemic levels. 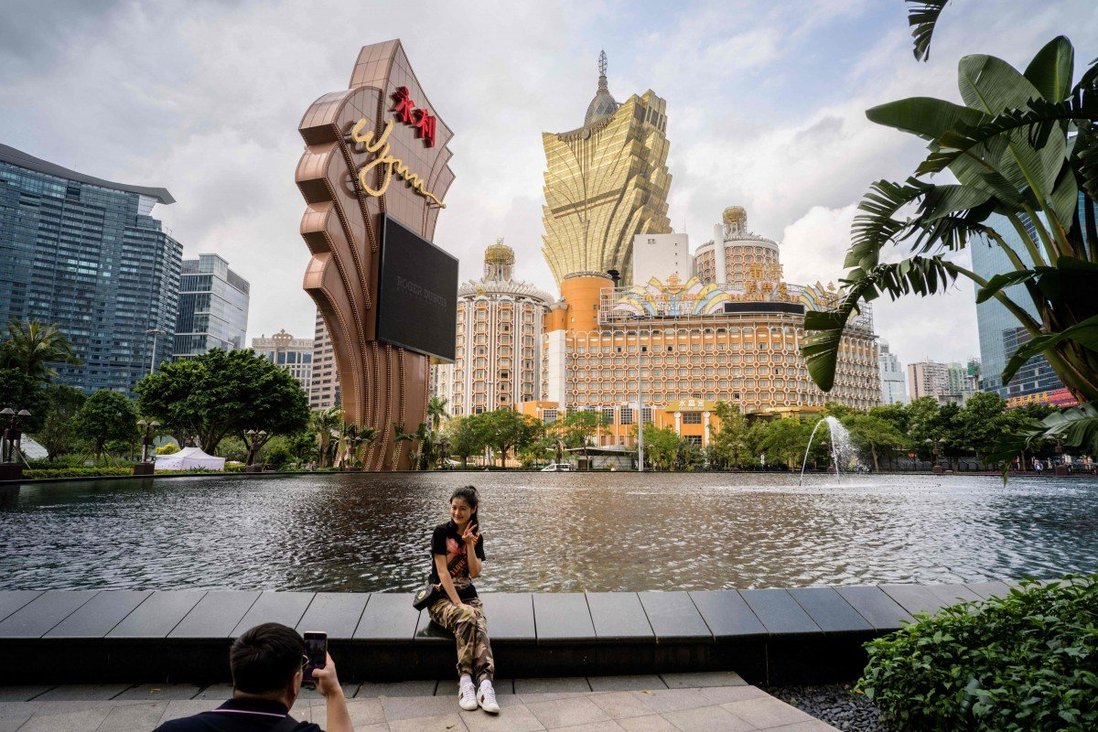 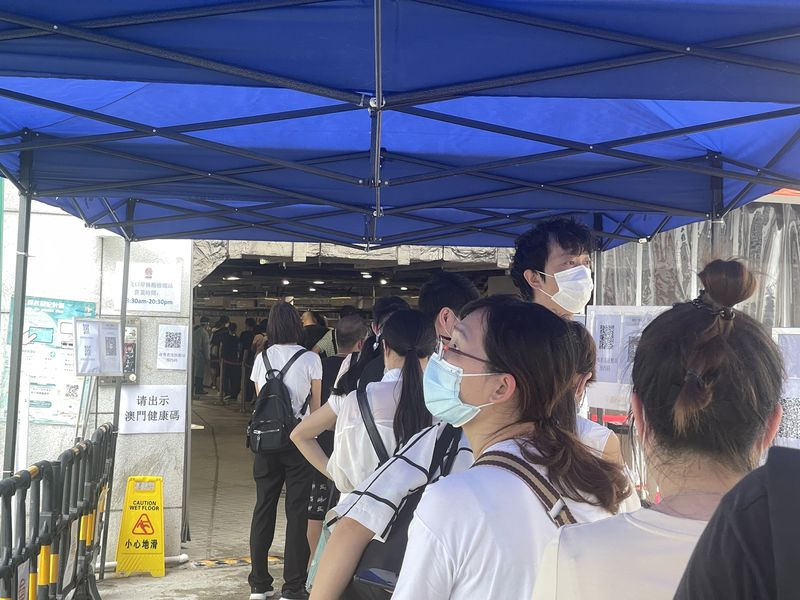 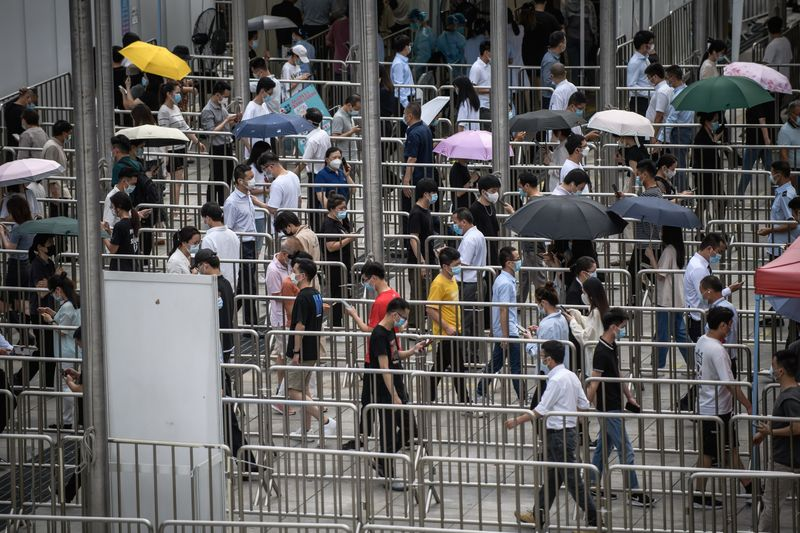 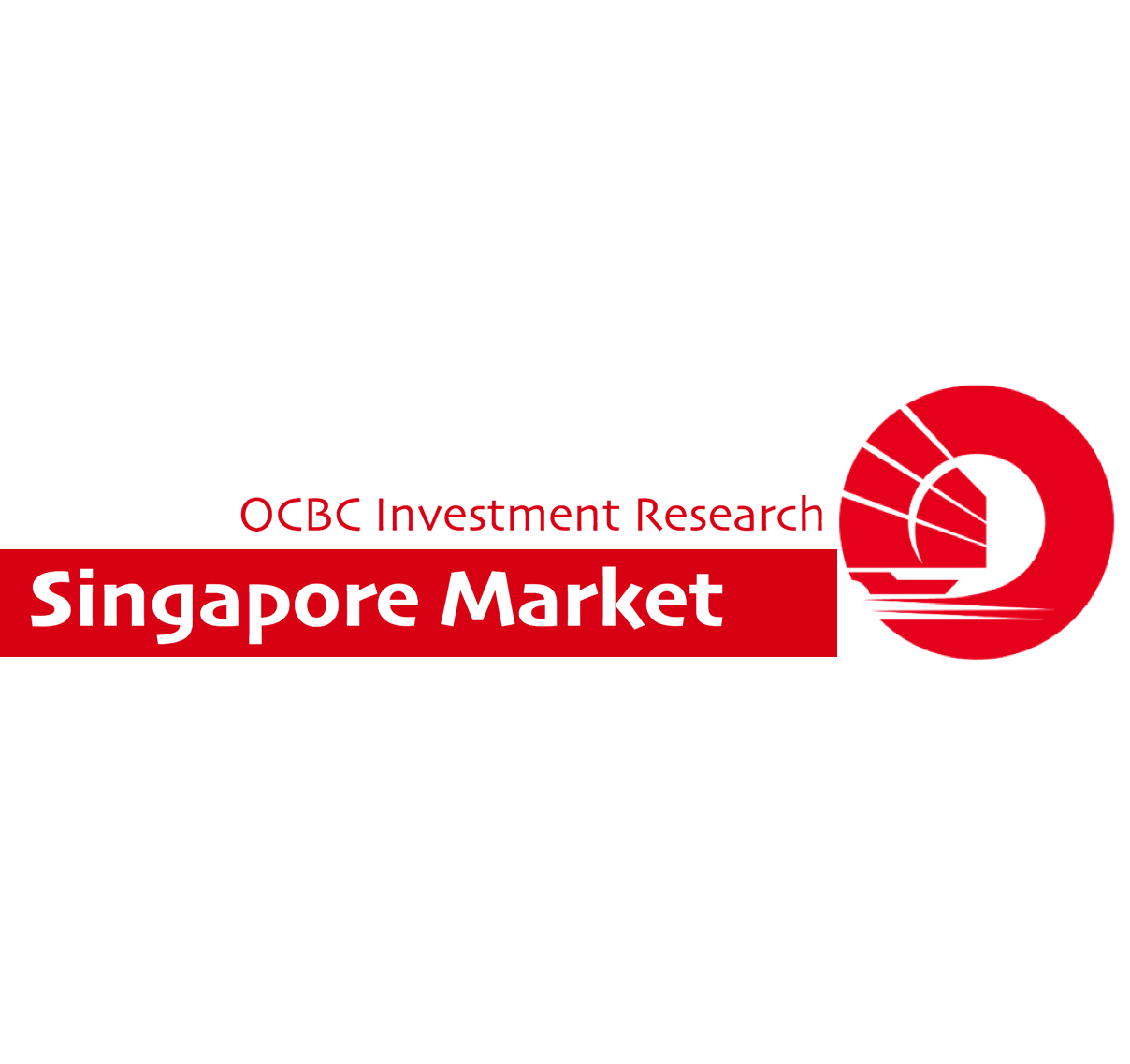 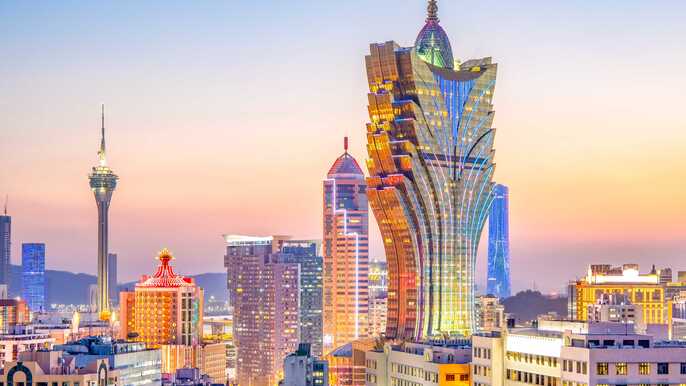