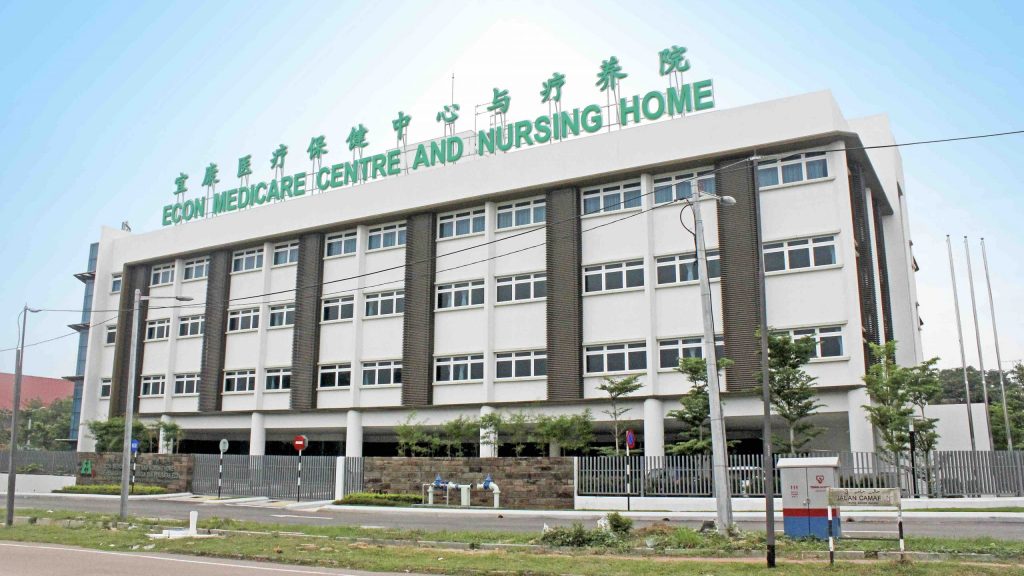 Still under a cloud of uncertainty

(-) Watch for costs and margins. Staff costs (as a % of revenue), the largest expense for Econ, increased to c. 50% in FY22A (versus c. 45%/49% in FY20A/FY21A), above management’s guidance of 46%-49%. The increase in salary cost was due to (i) salary enhancements, (ii) COVID19-related expenses, (iii) overtime payment, (iv) temporary contract service fees in Singapore and (v) ramp up of new nursing homes. Although management has shared that the government may continue to provide subsidy assistance in relation to rising staff costs, we note that recent measures released in the Singapore Budget 2022 could lead to future increases in qualifying income for S-passes and progressive wages (for administrative assistants) (effective 1 Sept 2022). This could lead to upward pressure on staff costs from FY23F onwards.

Additionally, supplies and consumables (as % of revenue) also increased to 15% in FY22A, up from 14.5% in FY21A driven by higher resident count and COVID19-related expenses. As a result of rising costs, PATMI margins (excl exceptional items) declined in FY22A to 9.2%, down from 10.3% in FY21A.