(Yicai Global) June 7 — US sports goods giant Nike will discontinue its fitness running app in the Chinese mainland next month in order to build a digital platform that will better target the Chinese market.

Nike Run Club will no longer be available to mainland customers from July 8, the app said today. Users should export their personal information from the app before that date in order to save their data. Swiss sports watch brand Garmin will stop synchronizing its sports devices with Nike Run Club from today, it added.

Nike is shutting down its Run Club app because it will start a major transition to its self-operated platform next month that will better meet the needs of Chinese consumers, Nike told The Paper today, adding that the Oregon-based firm will also adjust other platforms.

Nike’s CNY1.3 billion (USD194.7 million) research and development center in Shenzhen was completed in November last year. The center will employ hundreds of technicians and engineers over the next three years to offer personalized service to Chinese consumers.

China is Nike’s largest market outside the US. The firm posted a 5 percent gain in revenue in the three months ended Feb. 28 to USD10.9 billion, a fifth of which came from China, according to its financial report released in March. China sales were down 5 percent over the period. 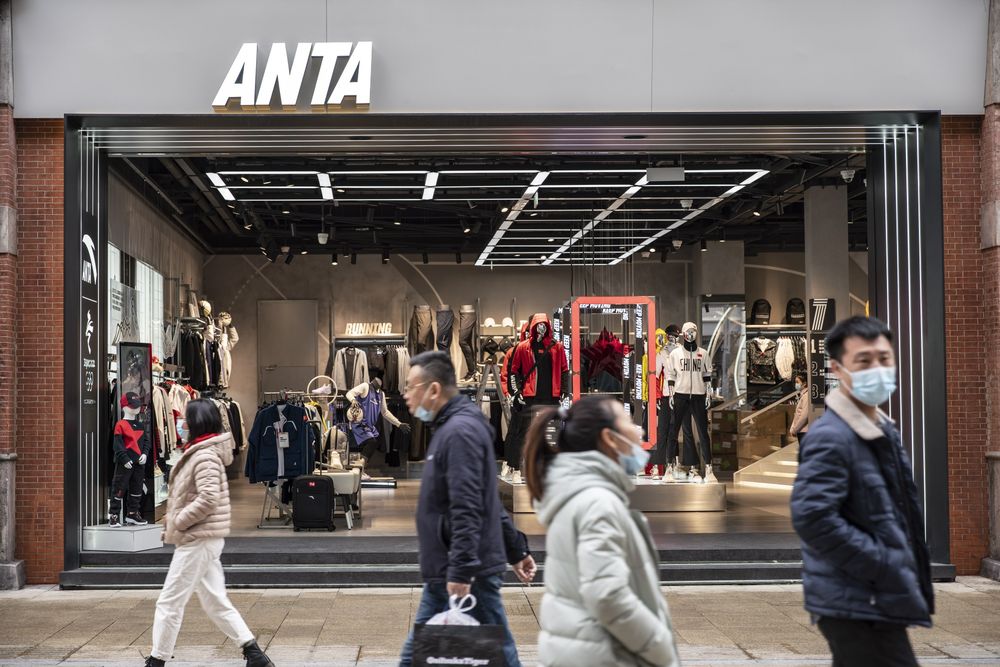