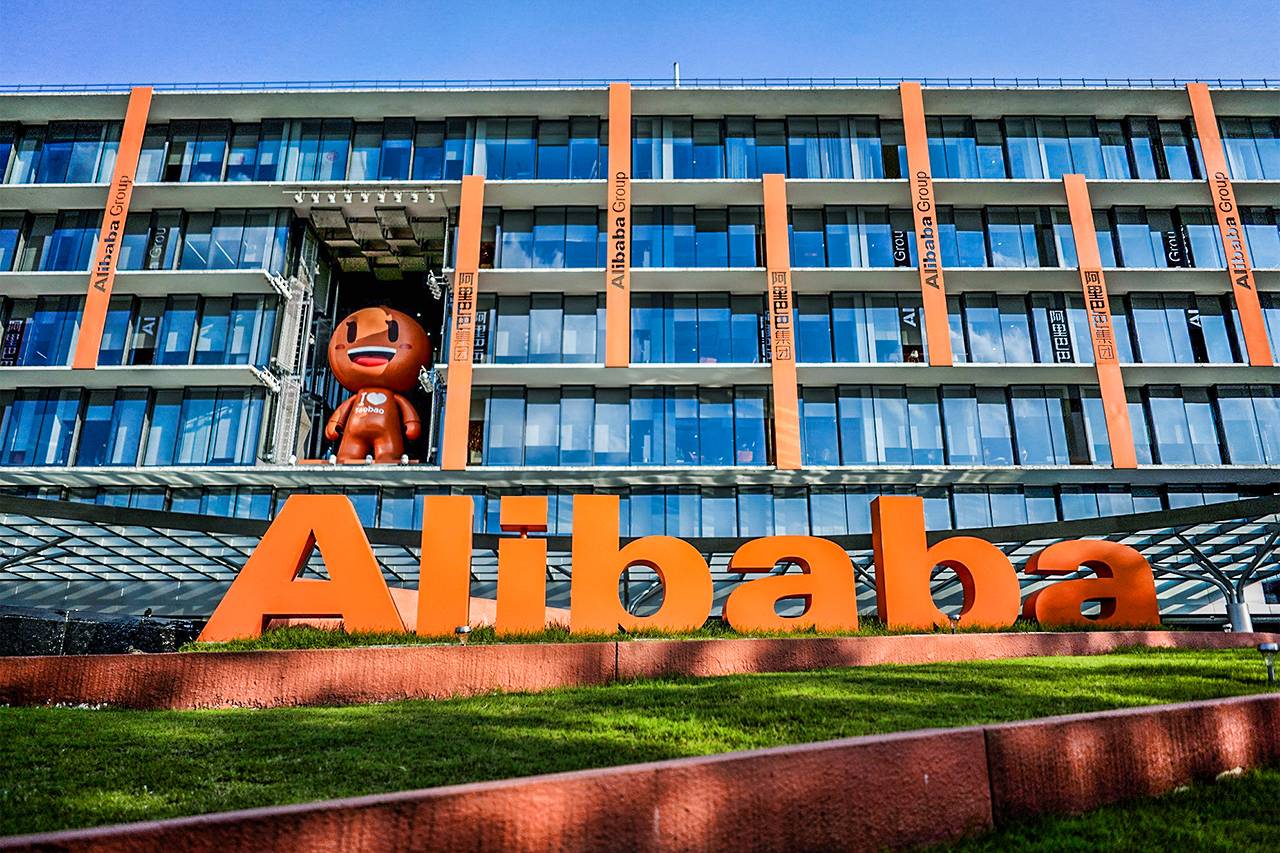 Alibaba shares dropped 8% on Thursday after financial affiliate Ant Group said it currently has no plans to revive an IPO, and a key regulator said it had not conducted an evaluation on a potential listing.

The planned IPO of Ant Group, which is controlled by billionaire Alibaba founder Jack Ma, was pulled in November 2020 after regulators flagged concerns with the company. The dual listing in Hong Kong and Shanghai would have been the biggest IPO in history.

Since then, Ant Group has been ordered by regulators to rectify its business to comply with Chinese rules, including setting up a financial holding company.

On Thursday, Bloomberg reported Chinese financial regulators have commenced early stage discussions about reviving the IPO, citing people familiar with the matter. Reuters reported that Chinese leadership has given the green light for a listing.

But Ant Group said there are no plans for an IPO.

“Under the guidance of regulators, we are focused on steadily moving forward with our rectification work and do not have any plan to initiate an IPO,” a spokesperson for the company told CNBC on Thursday.

The China Securities Regulatory Commission, which will greenlight listings, said in a statement Thursday it had not conducted “evaluation and research work” regarding a potential Ant Group IPO. The CSRC added that it supports eligible platform companies going public at home and abroad.

The tanking of the $35 billion Ant Group IPO in 2020 marked the beginning of an intense 16 months of regulatory tightening from Beijing that has wiped billions of dollars of value from China’s domestic technology giants.

But there are signs that Beijing’s crackdown on the Chinese tech sector is easing. The Wall Street Journal reported this week that authorities in China are close to ending probes into ride-hailing giant Didi. Didi went public in the U.S. last year but days after the listing found itself the subject of a cybersecurity review by Chinese regulators.

Last month, China’s Vice-Premier Liu He pledged support for the technology sector and plans for internet companies to go public.