Visa (V) maintained its momentum in its fiscal third quarter, and the company continues to enjoy unusually high growth. Absent an economic downturn, we expect the wide-moat company will enjoy significant tailwinds until cross-border and travel spending has fully normalized. We will maintain our $229 per share fair value estimate.

Net revenue increased 19% year over year, driven by a 16% increase in processed transactions. Payments volume on a constant currency basis increased 12% year over year in the quarter, which did mark some deceleration from last quarter.

Cross-border transactions were a key issue for Visa during the pandemic, given much higher fees for these transactions and the dramatic decline in travel. But this has turned into a material tailwind for Visa in recent quarters as the pandemic impact has faded and reversed. Constant currency cross-border volume excluding intra-Europe transactions (which are priced similarly to domestic transactions) grew 48% year over year in the quarter, essentially maintaining the pace of growth Visa has seen the last few quarters. We continue to expect a full recovery in travel spending over time, with continued improvements in spending driving outsize growth for Visa in the near term.

We believe strong growth is allowing Visa to releverage its costs. Operating margins (based on net revenue and excluding one-time costs) improved to 66.9% from 66.3% last year. Client incentives came in at 26.1% of gross revenue, compared with 25.8% last year. Historically, client incentives have trended upward over time, and we expect that to remain the case over the long run. However, in the near term, the bounce back in cross-border volumes should help to stabilize this metric somewhat. 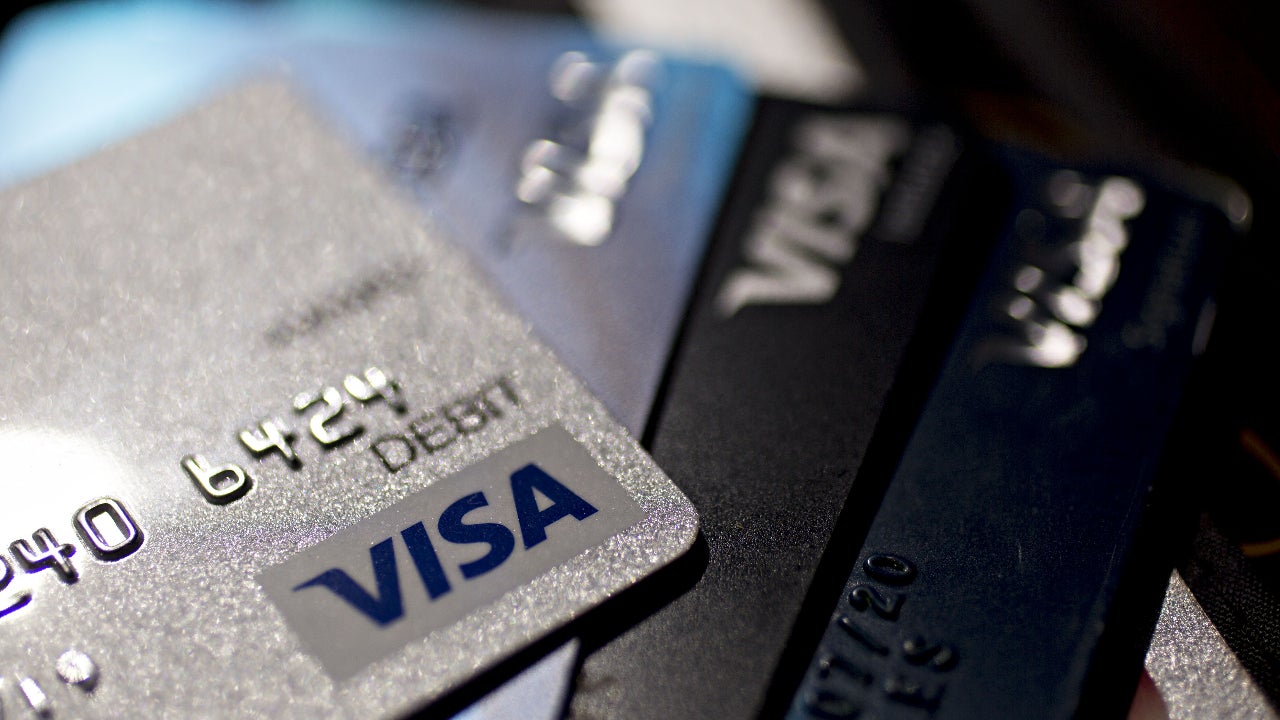 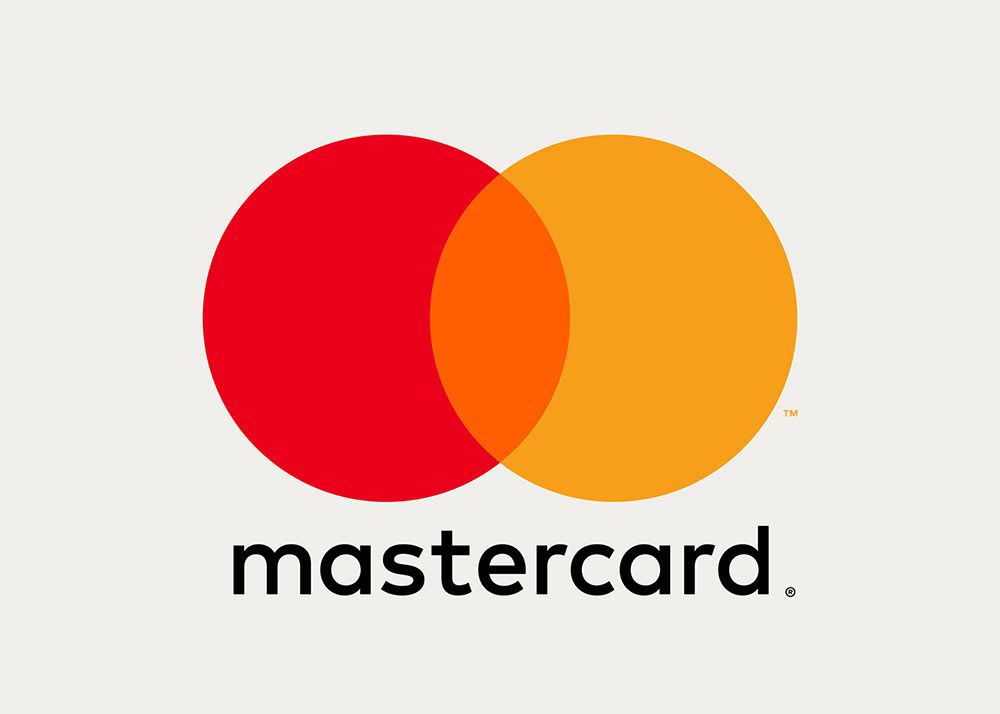 iFAST: From soaring inflation to the Russian-Ukraine war, what’s next for global banks? Research - Equities