• Resiliency supported by sovereign tenants. Gross revenue and NPI grew 17.7% yoy in 1H22, driven by the maiden acquisition of 58 commercial buildings for £212.5m completed on 9 Mar 21. Portfolio occupancy remains high at 98% as of Jun 22. ELITE has collected 99.9% of rent for 3Q22 in advance and within seven days of due date.

• Incurred higher cost of debt. Interest expense increased 35% yoy due to increased borrowings to fund the acquisitions. Aggregate leverage eased 0.9ppt qoq to 41.9% but cost of debt rose by 0.2ppt qoq to 2.3%. ELITE generated savings in tax expenses after qualification of its UK entity as a UK REIT group.

• Income stability with long WALE. ELITE has a long WALE of 5.2 years as of the Jun 22 post-renegotiation of lease terms. 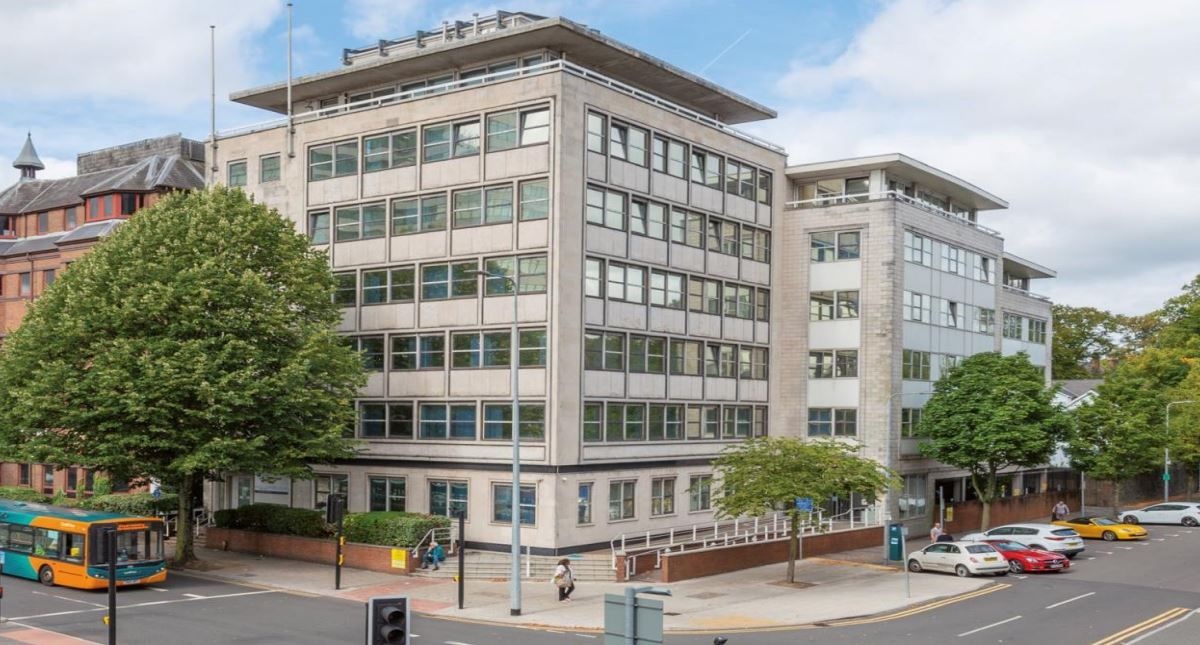